Skip to content
Alcatraz Blog » Get Ready Bay Area! Day Trips To Alcatraz Are A Thing This Winter 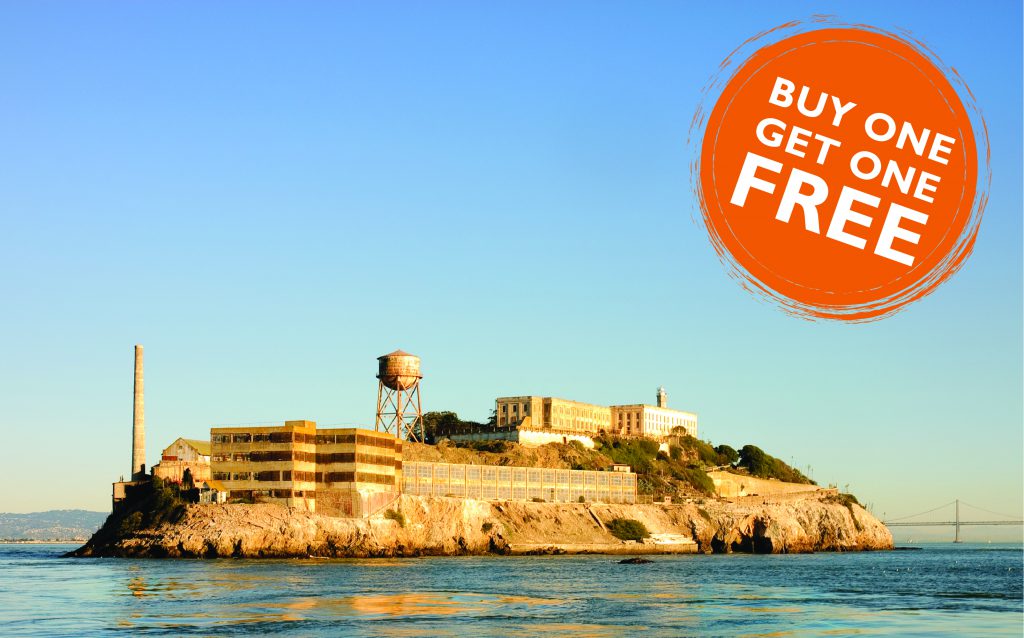