Are Alcatraz Island tours sold out on your desired tour date? Join the Bay Discovery Cruise:

Experience the many moods of Alcatraz Island with an evening visit. Enjoy the beauty of a sunset silhouetting the Golden Gate Bridge, experience a cell door demonstration, and hear compelling stories about the Island’s history and residents.

Plan Your Trip
Discover The Cellhouse On An Alcatraz Day Tour

Enjoy access to Alcatraz Island, including the historic Alcatraz Cellhouse with the self-guided Cellhouse Audio Tour.

Plan Your Trip
Explore The Island Behind The Scenes

Discover areas previously not available to the public. Join a group of 30 people or fewer on a guided adventure to explore clues to the Island’s fascinating past…a tunnel here, an underground jail there and special gardens with stunning views.

Once home to some of America’s most notorious criminals, the federal penitentiary that operated here from 1934 to 1963 brought a dark mystique to “The Rock”. The presence of infamous inmates, like Al “Scarface” Capone and the “Birdman” Robert Stroud, helped to establish the Island’s notoriety. Yet, many people are unaware of the historical significance before and after it was one of the world’s most legendary prisons.

Civil War-era buildings, cannons, and subterranean rooms give insight into the 19th century when the Island served as both a harbor defense fort and a military prison. As you dock at Alcatraz Island, visible reminders of the American Indian Occupation, which began in 1969 and ended in 1971, remains etched on “The Rock”, recognizing an important milestone in the American Indian rights movement. 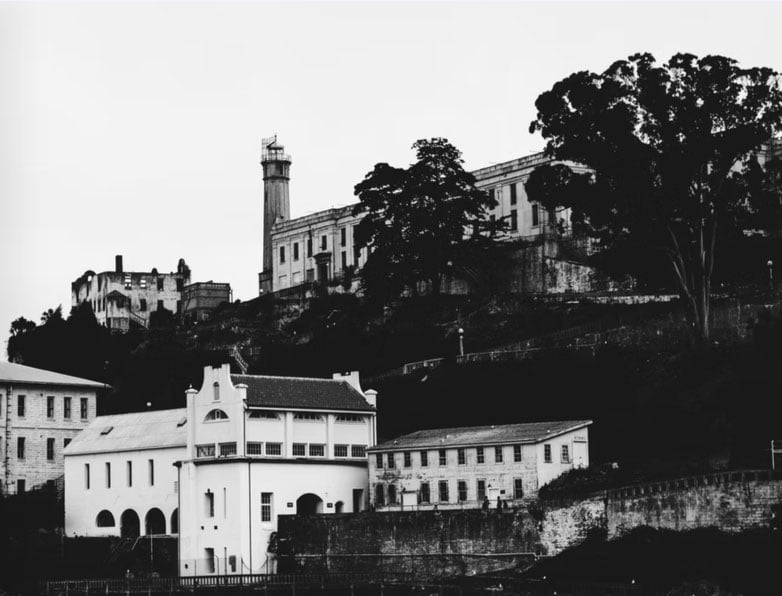