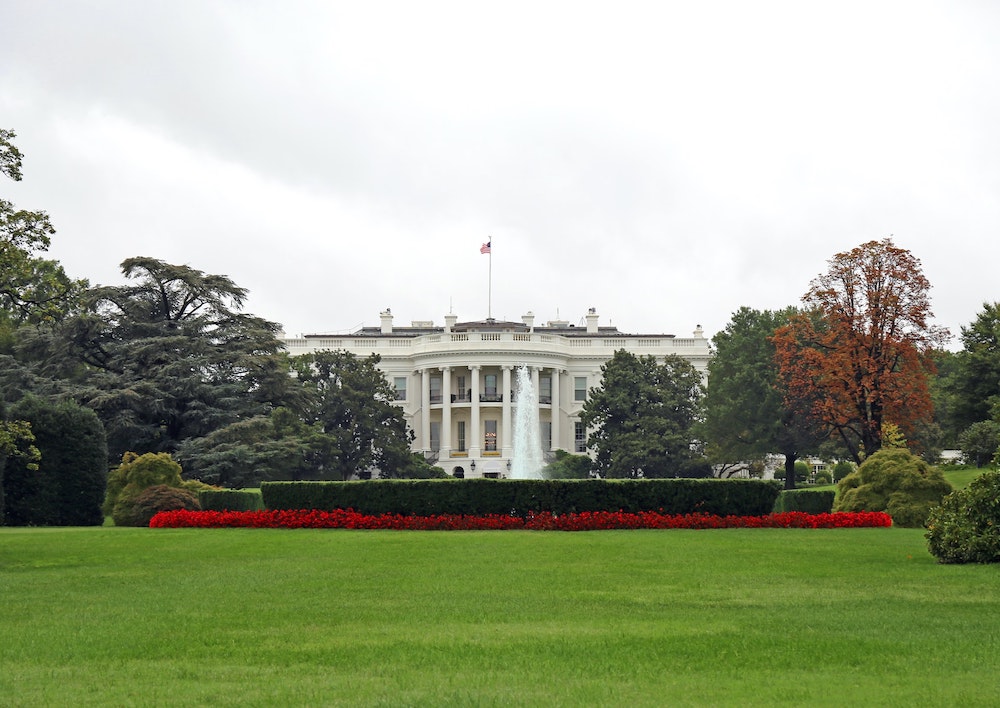 The White House has welcomed visitors from around the world for decades—some lucky enough to spend the night in the Lincoln bedroom—though it isn’t exactly an open house.

An official tour can reveal some secrets of the White House building, whether you’re riding past in a pedicab or enriching your historical knowledge on a City Cruises tour of the capital’s monuments.

From basement bowling alleys to underground passageways to who-knows-how-many secret rooms, we’ve got the skinny on the hidden nooks and crannies of 1600 Pennsylvania Avenue. Here’s an in-depth look at the secrets of the executive mansion. 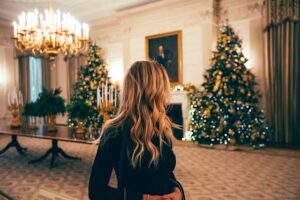 Who was the first president to live in the White House?

Construction began on the White House during the presidency of George Washington in 1792, but the Founding Fathers time in office was largely spent in Pennsylvania.

In 1800, though the building was still unfinished, President John Adams moved in, making him the first President of the United States to officially hang his hat in the White House.

Which presidents put their own stamp on the place?

The US President’s house has undergone many renovations over the years as the baton was passed from one leader and first family to the next.

The first major design changes came during the term of President Chester A. Arthur in the 1880s, when the executive residence was sumptuously redecorated in the Louis Comfort Tiffany style wildly popular at the time—complete with a signature stained-glass screen custom-made for the White House entrance hall.

The entire White House was renovated again in the 1950s, and not much has changed structurally in the years since—though with each new presidency comes a new round of tweaks and additions, many of which remain off-limits to the public. 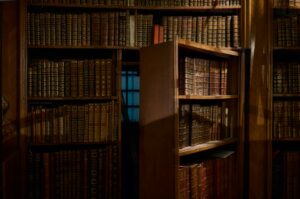 How many secret rooms are there in the White House?

Well, no one’s really quite sure. The White House was modeled after an 18th-century Anglo-Irish estate called Leinster House, which did in fact have many secret passageways. However, architect James Hoban opted for a much simpler design for the White House, skipping the network of secret passageways and choosing instead a largely open-plan design.

The White House Historical Association has it that there is, in fact, only one secret passageway—and it’s not exactly a secret: an emergency passage-cum-bomb shelter called the Presidential Emergency Operations Center, which lies underneath the White House.

The underground passage (often described as a bunker) was constructed beneath the East Wing during Franklin D. Roosevelt’s presidency, just after the bombing of Pearl Harbor in 1941. In recent years, news outlets reported that at least two presidents have used the passage: President George W. Bush, during the 9/11 terrorist attacks, and President Donald Trump, who is thought to have hid out there in 2020, during the January 6 insurrection.

What is underneath the White House?

Allegedly, there are at least two tunnels underneath the presidential mansion. Of these, one connects with the South Lawn and the other to the Treasury Building.

The White House basement features an indoor swimming pool built to maintain the health and well-being of FDR, who suffered from polio, and a bowling alley, constructed during Harry S. Truman’s term.

The rectangular swimming pool was built inside the west terrace in 1933, underneath grand arched ceilings between the West Wing and the White House. The press briefing room is positioned directly above the pool, a pint-sized White House theater that allows reporters to exit quickly and directly to the Rose Garden for outdoor events.

As television became increasingly useful for communication between the White House and the American people, President Richard M. Nixon called for the construction of a press briefing room, and the press corps has gathered there since the 1970s.

Built in 1947, the two-lane White House Bowling Alley was installed with the morale of White House staff in mind: It was a place to unwind and connect with other members of the presidential cabinet.

When Dwight D. Eisenhower took office in the 1950s, he transformed the space into the much-less-fun central filing and communications room, now known as the Situation Room. Truman’s bowling alley was dismantled and moved across the street from the White House, into a building today called the Eisenhower Executive Office Building.

Nixon was an avid bowler and enjoyed a late-night bowl to let off some steam. As a result, the White House constructed a private, one-lane bowling alley underneath the North Portico, which remains in that spot to this day.