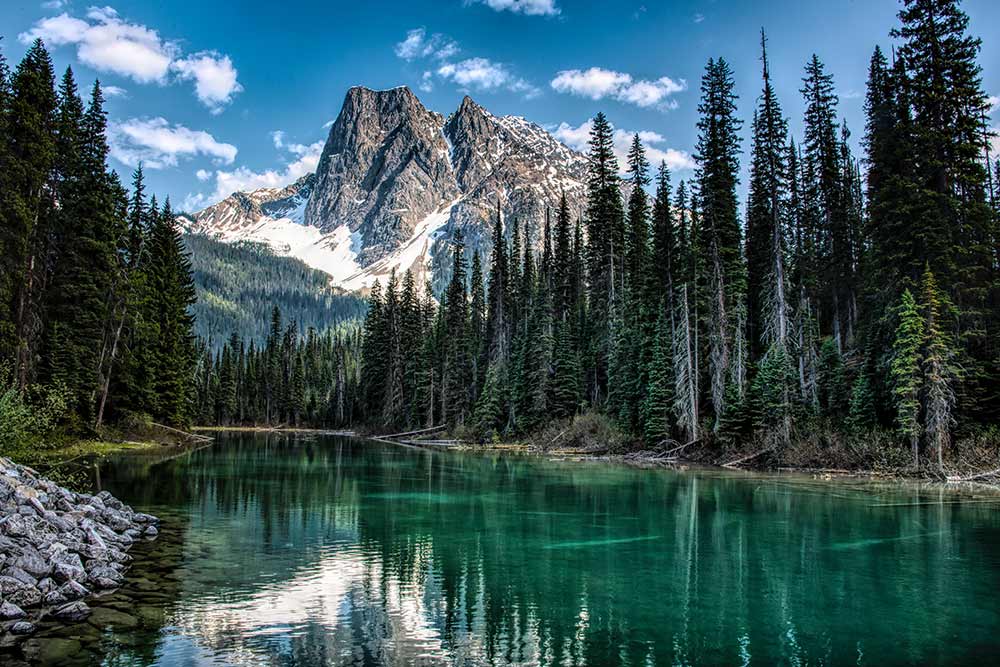 As we turn the page to a New Year, let’s get right to the best part: Creating a travel bucket list for 2023. If you want to aim high (like scaling Mt. Everest) or truly test yourself (dogsledding in the North Pole?), that’s cool. But the world abounds with all kinds of fun-filled and far-flung places to explore for the first time. Here’s our top 10 global destinations for 2023. 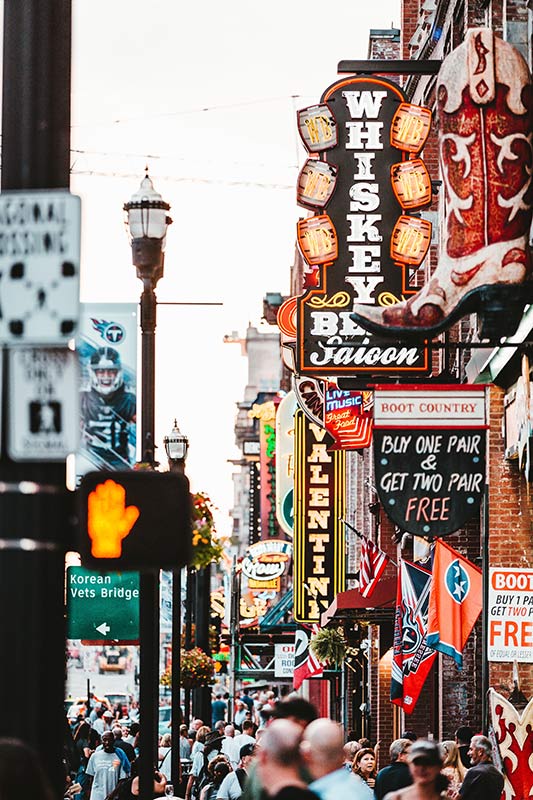 If you want a southern feast for the belly and soul, then bop over to Music City. “Nashville is nirvana for lovers of live music, line dancing, and barbeque,” writes Travel & Leisure Magazine. We heartedly concur.

First stop: “Honky Tonk Highway,” the famous strip of juke joints and restaurants in downtown Nashville that is rocking 365 days a year. As Rolling Stone has catalogued, the city also has many “under-the-radar” spots that are worth checking out for “fans of old-school country.”

You’ll need a place to sleep and recharge after all that foot-stomping fun, so here are some options (from hotels to Airbnb’s). Of course, no trip to Nashville is complete without a visit to the Musicians Hall of Fame & Museum. Be prepared to spend at least an afternoon wandering the interactive exhibits; the museum features dazzling mementos, such as one of Jimi Hendrix’s Stratocaster guitars, as well as instruments used by Garth Brooks, Johnny Cash and other legends.

Besides music, there are plenty more fun things to do in Nashville. You can take in a Predators hockey game, join a downtown “Art Crawl” (the first Saturday of every month) or stroll the grounds of a historic estate and its distinctive gardens.

Great music, great food, great vibes. “That’s why I love this town,” Jon Bon Jovi sang in his ode to Nashville. “That’s why I keep comin’ round.” You will, too, after you visit Music City.

This majestic city is known for its renaissance architecture, its fabulous museums, and, yes, its bullfighting culture. But did you know that Madrid is also famous for having the world’s oldest restaurant? Nearly 300 years old, Botin still roasts its meats in the same cast iron wood stove that has been in operation since it opened in 1725.

“Today, Botin has four floors with wooden beams spanning the ceilings and tiles cover the floors,” notes our Devour Tours correspondent. “The ground floor is the bodega, or what used to be the wine cellars, and is lined with arched brick walls (make sure to go all the way down into the damp wine cave). The higher floors feature traditional Spanish artwork, and you truly feel transported back in time.”

The restaurant is popular with locals and was a favorite of the Spanish painter Francisco Goya and literary giant Ernest Hemmingway, who had a special affinity for Madrid. But if you can’t get a reservation at Botin, consider taking the Ultimate Spanish Cuisine Tour with us, where you’ll sample authentic Spanish food at traditional food markets and notable eateries.

Or maybe you prefer a tapas bar crawl through centuries-old taverns? Either way, you’ll make the most of your time in Madrid.  As Hemmingway once wrote, “Nobody goes to bed in Madrid until they have killed the night. Appointments with a friend are habitually made for after midnight at the café.”

Whether you’re an art buff, a foodie or just looking to get acquainted with Spanish cuisine, you should definitely make an appointment with Madrid!

“Well, it was out in California by the San Diego Sea, that was when I was taken in, and it left its mark on me,” sings Tom Petty and the Heartbreakers.

With its 70 miles of beaches, idyllic climate, and relaxed vibe, it’s easy to see why Tom Petty and other famous musicians have drawn inspiration from San Diego.

But there’s much more to America’s Finest City than surf and turf. It’s also a favorite family destination for numerous popular attractions, such as the San Diego Zoo, Seaworld, Legoland, and Balboa Park. Then there is the rich marine life to see in the San Diego Bay on a guided boat tour, before heading out to the open water to spot whales and dolphins.

For sustenance, there are many top-flight restaurants in downtown San Diego, including sustainable seafood menus and excellent Mexican cuisine.  The bottom line on this quintessentially Southern California city: From great eats to glorious beaches, San Diego has it all. 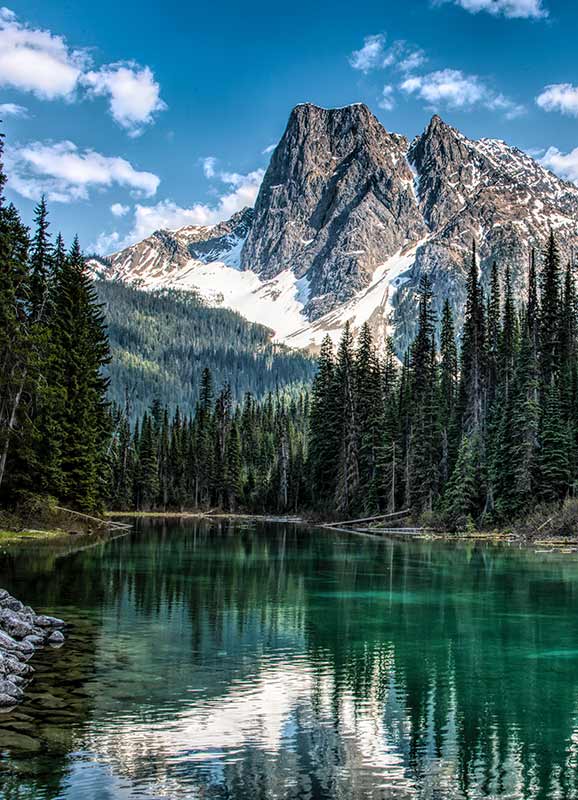 If you ask us, the best way to experience wild nature is aboard an eco-responsible expedition vessel, and in the company of fellow hearty adventurers.

The seclusion of the Arctic region offers breathtaking views of glaciers and fjords that you simply can’t get anywhere else, and American Queen Voyages can take you to places not reachable by the larger cruise lines. The uninterrupted expanse of wilderness is home to an —from polar bears and lynx to moose and orca whales.

There is no other place like it on earth. But like other similarly remote regions affected by climate change, the Arctic ecosystem faces an uncertain future. As scientists monitor the changes, intrepid travelers can still explore scenic Alaska and British Columbia in an environmentally responsible manner aboard American Queen Voyages.

This adventure has activities for everyone—active travelers, wildlife lovers, and history buffs. Admire the beauty and seek out wildlife in comfort and luxury onboard your expedition vessel, kayak, or Zodiac, accompanied by expert marine biologists.

If luxuriating in a wild blue paradise is on your 2023 bucket list, consider setting course for this beautiful archipelago of 74 tropical islands. It checks all the idyllic boxes: secluded beaches, turquoise waters, and spectacular coral reefs. As Lonely Planet says, it’s “an unmatched playground for boaters, divers, campers, fishers and resort loungers.”

Off the coast of Queensland, the Whitsunday Islands are a popular destination for visitors to the Great Barrier Reef, which is one of the seven wonders of the natural world. Alas, this exquisite marine ecosystem (home to over 9,000 known species) is threatened by global warming, but scientists are racing to find ways to protect it.

When not snorkeling or frolicking in the emerald waters off the Whitsunday Islands, be sure to take a cruise across Whitsunday Passage to Whitehaven Beach. It is the largest of the 74 isles and annually ranks among the world’s top beaches. The tour, which boats through remote waterways and hidden bays, is an ideal way to cap off your trip to this tropical paradise. 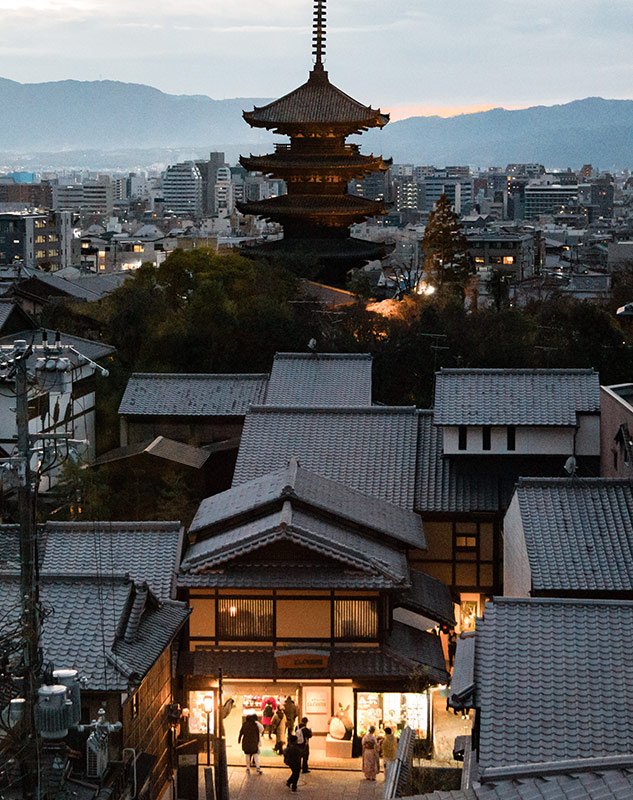 With more than 1600 Buddhist temples and 400 Shinto shrines, it is no wonder that Kyoto is the cultural capital of Japan. However, what makes Kyoto so unique is that its ancient history resides alongside a thriving techno-modern society.

“The mixture of modern and ancient is magical,” writes Kent E. St. John in his Kyoto travelogue. “Walk any street and you will encounter kimono-clad women, Buddhist monks, and teens in the latest fashion.”

Indeed, this fascinating juxtaposition was artfully depicted in the 2003 movie, Lost in Translation. In one scene, a main character (played by Scarlett Johansson) takes a sleek bullet train from Tokyo to Kyoto to visit several ornate, centuries-old Buddhist temples. There, she strolls the peaceful gardens and witnesses a traditional Japanese wedding.

The scene captures the essence of Kyoto. To wander this magical city the way Johansson did is a kind of sublime experience that would fill anyone’s heart. 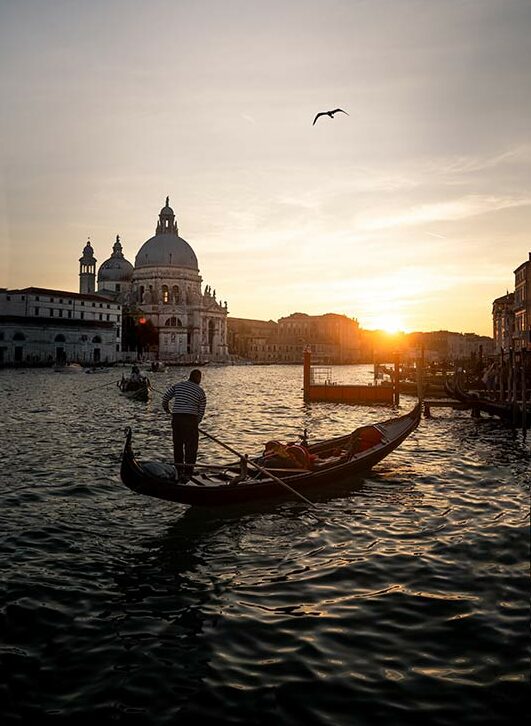 Venice is a “stunning oddity,” as a BBC journalist recently put it. The former medieval republic is built atop more than one hundred islands, crisscrossed by 177 canals and is today “a watery maze of a city, full of tiny footpaths and tucked away squares, hidden museums and secluded, centuries-old churches.”

That, combined with its stunning architecture, romantic gondola rides, and great food is what makes Venice so captivating to travelers. That the city might also be doomed, because of periodic flooding from rising sea waters, is another reason to get there sooner than later. (We’re just keeping it real here.)

To make the most of your visit, explore Venice (and some of the main landmarks, like St. Mark’s Square) with a knowledgeable guide, who will also take you off the beaten path, through the city’s backstreets.  After that, amble aimlessly around Venice on your own. You can’t really get lost in Venice (it’s true), and it’s a big part of the fun!

Are you hankering for some rugged but gorgeous wilderness? This archipelago of (actually) 1,864 islands straddles the Canada-U.S. border. “A sightseer’s paradise, the area is known for its beauty, world-class fishing, rich history, and of course, Thousand Islands [salad] dressing,” writes Canadian Geographic. (Yes, that last part is true!)

In the late 1800s, the area became a summer playground for America’s industrial barons. The millionaires bought their own islands and built castles, which you can explore today.

Taking in the remote grandeur of 1000 Islands is an unforgettable experience. From hiking and camping to sightseeing cruises (including amazing shipwrecks), it’s one of North America’s most stunning island chains.

The best time to visit is between May and September, when temperatures are at their balmiest.  But no matter when you go, there is so much to enjoy, from the area’s history of pirates, bootleggers and high society high jinks, to its abundant outdoor recreational activities. 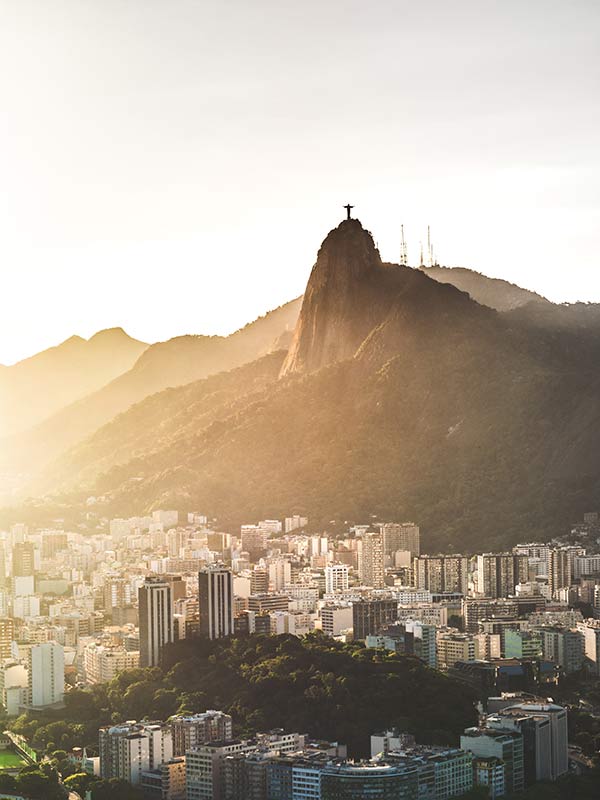 Let’s not beat around the bush. You’re coming here to party with all of Brazil during its annual Carnival celebration.

“The Greatest Show on Earth,” as it is known, is truly a once-in-a-lifetime experience. The rapturous music and dancing, the wild costumes, the magnificent parades—yes, it all makes for a “mind-blowing spectacle,” as the Travel Channel puts it.

That’s why Rio simply must be on everyone’s bucket list. Of course, if you go to Rio during Carnival, you’ll be joining throngs of international travelers, so make sure to plan ahead. This year, the raucous festivities occur between February 17-25.

There’s also plenty of other good reasons to visit Rio de Janeiro—hello world-class beaches, pulsating nightlife, and fashionable neighborhoods!  “You walk off the plane in Rio, and your blood temperature goes up,” the actress Amy Irving once said. “The feel of the wind on your face, the water on your skin, the taste of the food, the music…” Oh yes, Rio is beckoning.

Ever wonder what it’s like to live behind the stone walls of a city that retains much of its medieval character? Then head to this thriving cathedral city in Northern England.  You’ll feel you’ve landed in the middle of a Harry Potter film. In fact, some scenes from the famous movie franchise were filmed in York.

To learn all about York’s well-preserved history, take a cruise on the River Ouse, where you’ll see many of the city’s gothic landmarks, including Clifford’s Tower, one of the last fortifications of a castle that oversaw York a thousand years ago.

With its cobblestone streets and centuries-old structures, York may have the look and feel of the Middle Ages, but inside those medieval walls are lively pubs, restaurants, and shops. (Be sure to roam down Shambles Street). There also are loads of other fun activities—and at discounted prices all through January.