Join the Celebrations Around the World this Summer

Europe » Join the Celebrations Around the World this Summer 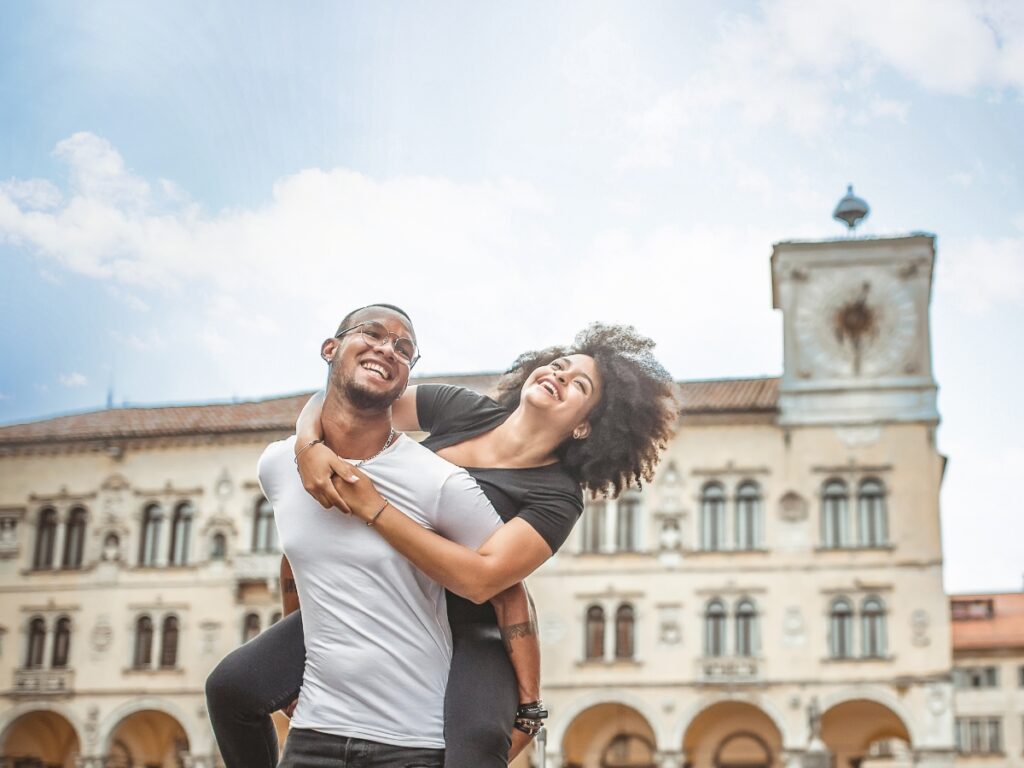 Summer has arrived for many of us around the world and longer days and warmer weather aren’t the only things to celebrate! Here are some incredible destinations with festivities and holidays that you can take part in. 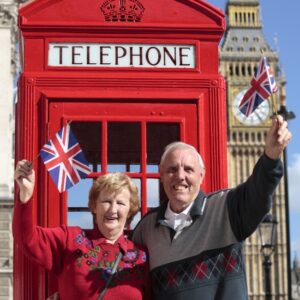 The Queen’s Jubilee in London

While June 2nd to 5th marked The Queen’s Platinum Jubilee, celebrating 70 years of her reign, the UK is celebrating The Queen all year long. Join in the festivities with a tour of London’s most royal sights, from Westminster Abbey to the Changing of the Guard at Buckingham Palace and access to the Crown Jewels at the Tower of London. 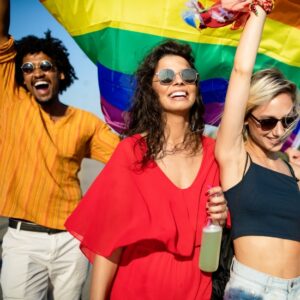 From San Francisco to Paris to Madrid, and more, there’s a lot of Pride to commemorate this summer — including the 50-year Pride anniversary in London! But one of the world’s largest celebrations will be in New York City, June 24th to 26th. Enjoy events and tours across the city all weekend long, leading up to the massive NYC Pride March on Sunday, June 26th. 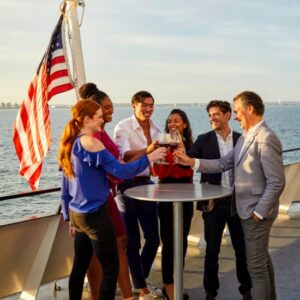 Celebrate the 4th of July on the water!

This year marks the 246th anniversary of the United States declaring independence. Go offshore for the celebration of the summer from the East Coast to the West Coast and everywhere in between. Take in incredible views from the water with sightseeing, dining, and cocktail cruises, or get adventurous with a Niagara Jet City Cruises thrilling speedboat ride! 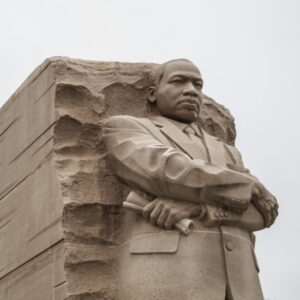 June 19th, or Juneteenth, commemorates the day news of emancipation reached the last enslaved African Americans in Texas. You can gain a deeper understanding of this history and culture on an African American History Tour in Washington, DC. 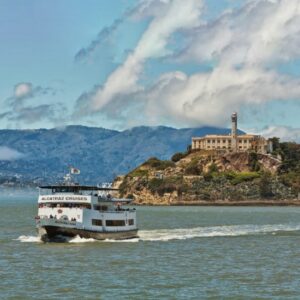 World Oceans Day was Wednesday, June 8th, but we’re committed to the planet 365-days-a-year. You can observe World Oceans Day anywhere, but we recommend boarding the Hornblower Hybrid (the largest hybrid ferryboat in the world) or Alcatraz Clipper and Flyer (two fully electric members of the fleet) to visit Alcatraz Island. 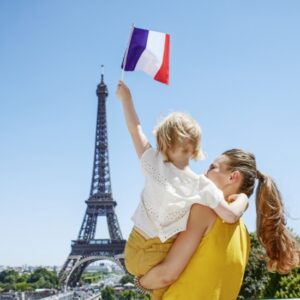 Commemorate one of the most significant events of the French Revolution, the storming of the Bastille, on July 14th in Paris. On French National Day, as the French call it, you can celebrate the occasion with parades, concerts, picnics, and fireworks throughout the day at some of Paris’s most beautiful locations.