All the Art that New York City Has to Offer 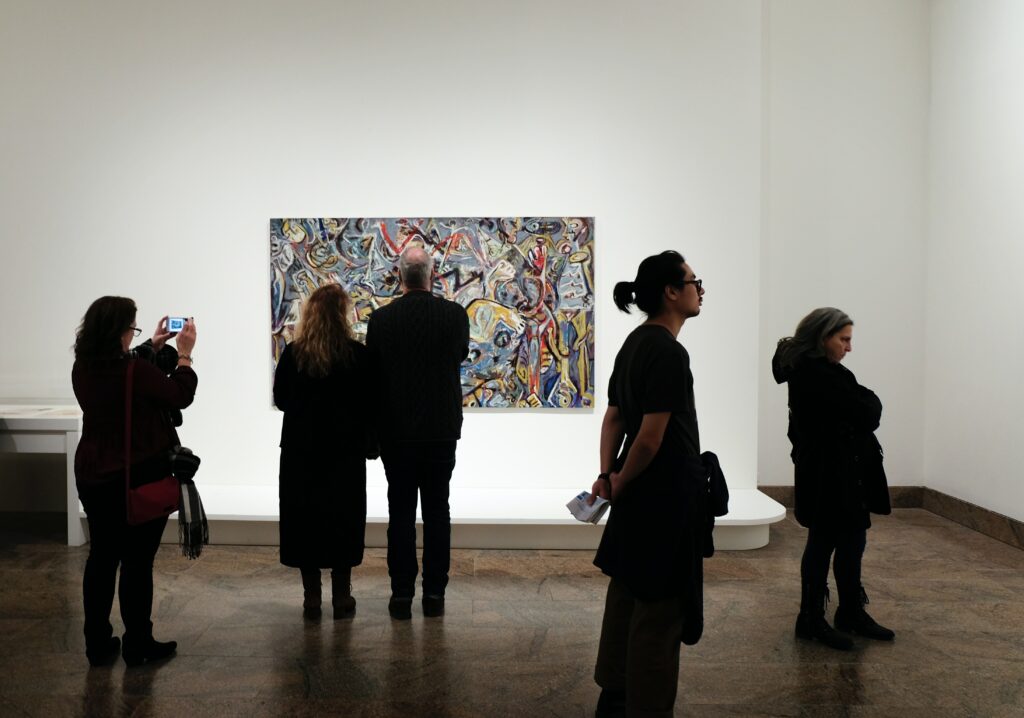 New York City is an art lover’s haven. New York is not only filled with a multitude of artists, it also hosts some of the best art exhibits in the world at any given time.

From art exhibits at some of New York City’s most renown indoor spaces to outdoor spots as well, these are the art exhibits to keep on your radar right now as you add them to your New York experience.

Born in 1960, Jean-Michel Basquiat was artistic from the start. He was already drawing at age four on the paper his father brought home from his job. His mother would draw with him as she was interested in fashion design and sketching as well.

Basquiat’s mother pushed the importance of education and also encouraged him in his art, often taking the child to museums. His father Gerard Basquiat referred to the artist as always having been “bright” with “an unbelievable mind.”

The Jean-Michel Basquiat: King Pleasure© exhibit in New York City was organized and curated by Basquiat’s family. More than 200 never-before-seen paintings, drawings, multimedia presentations, and artifacts are on display and tell Basquiat’s story from the perspective of his personal life, influences, and artistic endeavors.

Basquiat made great contributions to the history of art while he explored multifaceted cultural phenomena. It is all showcased by way of immersive environments in this exhibit at the Starrett-Lehigh Building and is one show that should not be missed. It delves into the late artist’s voice and creativity and stands the test of time.

The Museum of Modern Art (MoMA) celebrates “creativity, openness, tolerance, and generosity.” It’s modern and contemporary art at is finest and one of the museum experiences not to be missed where you can choose your own tour date.

It all started when in 1928 over lunch “three women launched the radical idea of founding a museum in New York just to exhibit modern art.” Those three women – Abby Aldrich Rockefeller, Lillie P. Bliss, and Mary Quinn Sullivan – made it all happen and now we have MoMA, which officially opened less than a year after the women met.

Today the museum is home to the “greatest collection of modern and contemporary art in the world.” In 2019, the museum underwent a major renovation. Today visitors enjoy 40,000 square feet of new galleries and so much more including a flagship MoMA store.

You’ll enjoy the works of some of the world’s most famous artists from Vincent van Gogh’s “The Starry Night” to works by Pablo Picasso, Claude Monet, Frida Kahlo, and Andy Warhol. You can also visit the museum’s outdoor Sculpture Garden where you can sit, relax, and people-watch. The museum is easily located in Midtown West. 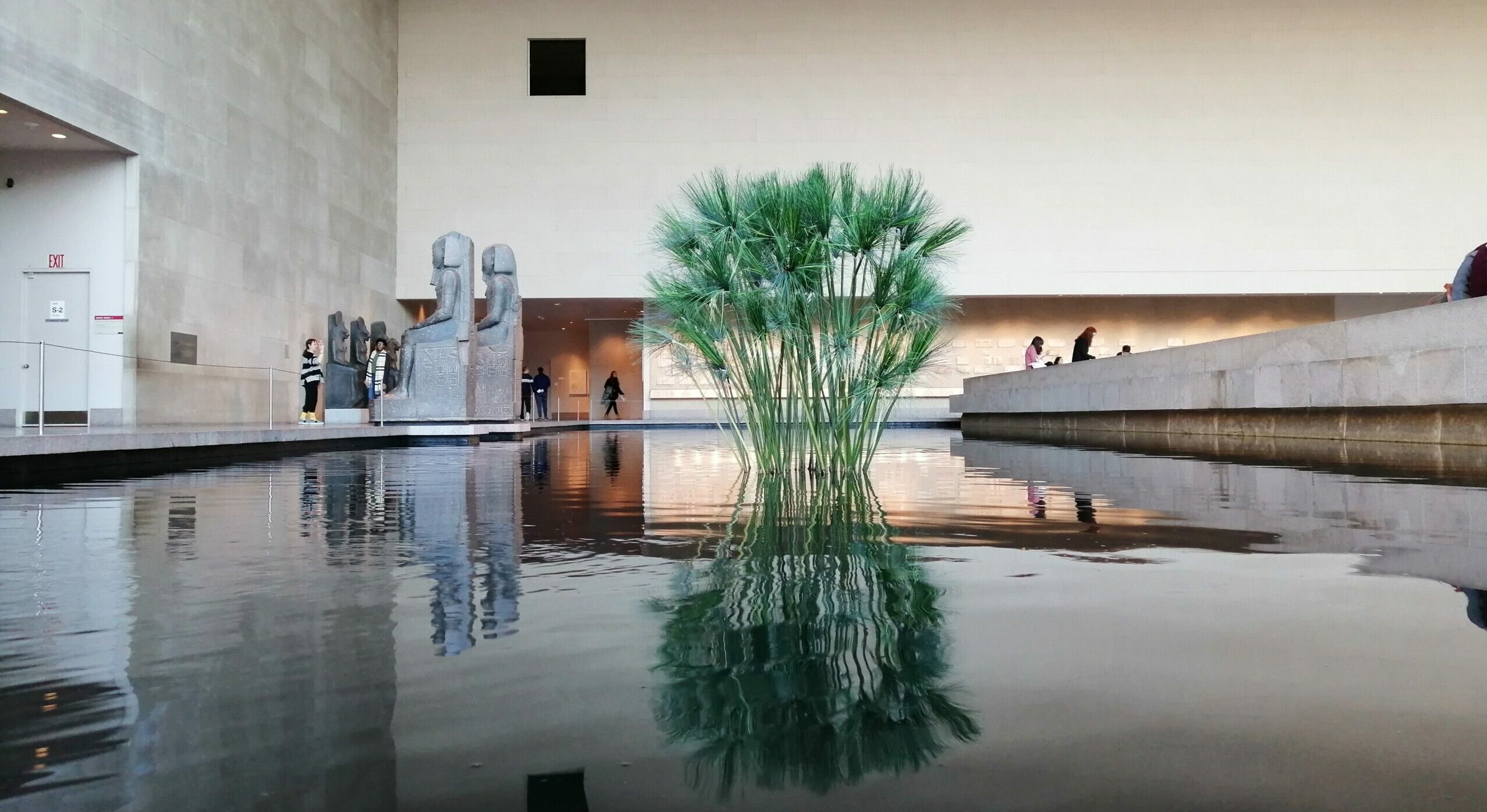 Enjoy the Metropolitan Museum of Art in a Tour to Remember

You’ll enjoy seeing the art and hearing about the stories of the art from your guide in an intimate setting of no more than 15 people.

Catch the Temple of Denur, transported from Egypt, an ancient Roman bedroom right from Pompeii, and take in works by Van Gogh and Rembrandt, among many others. Your journey will encompass cultures from around the world.

Experience and sign up for a tour at the Whitney Museum of American Art in its new building. Designed by world-renowned architect Renzo Piano, the museum is now located in New York City’s Meatpacking District where it hugs the High Line.

The museum is 220,000 square feet boasting the best art collections in the U.S. Featured pieces include those by Louise Bourgeois, Edward Hopper, Jasper Johns, Georgia O’Keefe, and Andy Warhol. You can also see temporary exhibits from around the world in natural light-filled galleries. 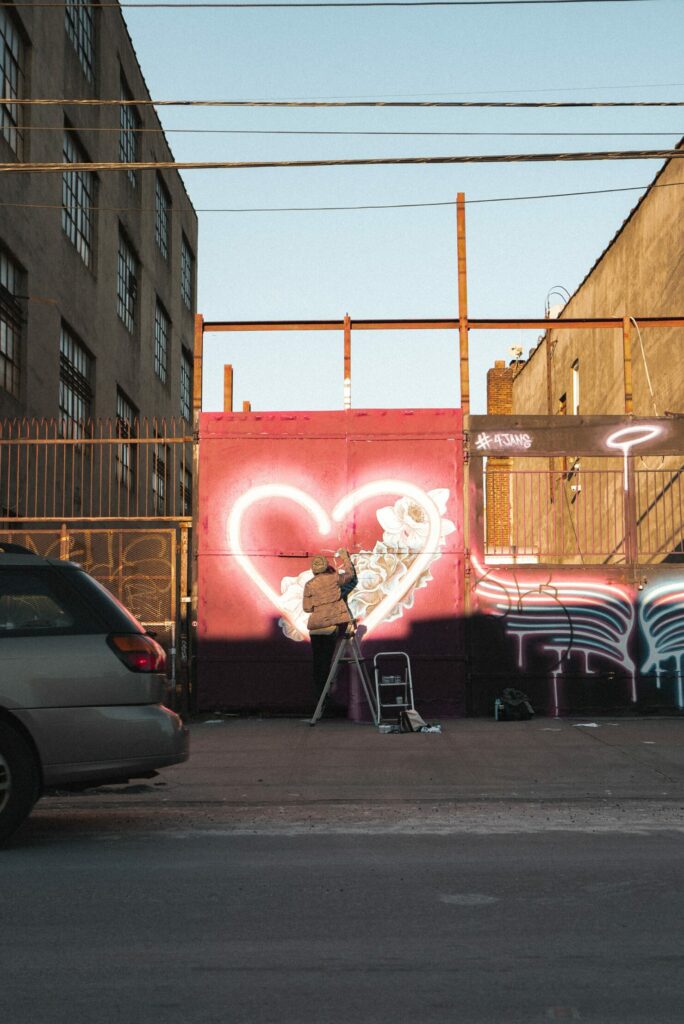 Graffiti has been around for thousands of years and has taken many forms. Modern day graffiti became prevalent in New York City, particularly with subway art in the 1970s.

“Graffiti was an art form” for writers, teens and movie makers. Today graffiti artists are lauded for their inspirational and artistic works.

What actually began in early 1960s Philadelphia eventually made its way to New York City’s Brooklyn, Bronx, and Washington Heights areas in the late 60s.

Today, subway art is lauded for its intricacies and artistic value. Parts of Brooklyn are home to some of today’s great street art murals.

During the tour you’ll pass 50 murals by artists including Ramiro, Iena Cruz, Nepo, Don Rimx, and Dasic. Your guide – also an artist – will offer an insider point of view. You’ll learn about the origins of different techniques and how they are used in the amazing murals you will see. You’ll also find out about the differences of tagging, graffiti, and street art.

Beautiful art is in the eye of the beholder. If there’s one thing New York City has is an abundance of some of the finest art in the world. So, while you’re in the city that never sleeps, there’s no reason not to take in all the art that you can set your sights on.