Tips for Visiting the 9/11 Memorial & Museum 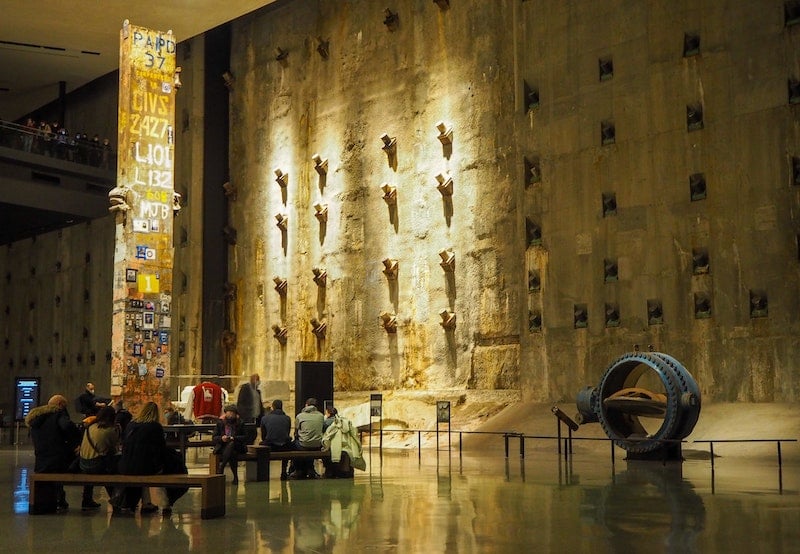 To commemorate the 10th anniversary of the terrorist attacks on the Pentagon in Washington, DC, and at the World Trade Center in New York City, the 9/11 Memorial and Museum was dedicated and officially opened to the public in 2011. The site’s mission is to keep the memory of those tragic events alive and to serve as a site to collectively mourn the nearly 3,000 people that lost their lives.

The museum houses several exhibits that collectively provide a narrative of loss, hope, and recovery, as told through artifacts, media, and personal stories related by those directly and indirectly affected by the terrorist attacks on the Twin Towers on September 11, 2001. It also considers the impact of the World Trade Center bombing that took place on February 26, 1993, claiming the lives of six people.

Visiting the memorial can be an emotional experience, and it’s an important pilgrimage for many people from around the world, so it’s a good idea to plan your visit in advance. Here’s what you need to know before you go. 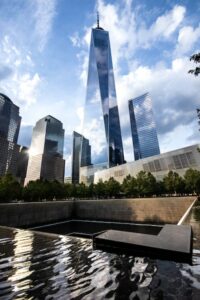 Where is the 9/11 Memorial & Museum located?

The 9/11 Memorial & Museum is located at the World Trade Center, at 180 Greenwich Street in Lower Manhattan. It is easily reached by public and private transportation and is situated near a number of other top New York City tourist attractions, including the New York Stock Exchange, the Irish Hunger Memorial, the Seaport, and the Brooklyn Bridge.

What’s the best time to visit the 9/11 Memorial and Museum?

The 9/11 Memorial is free and open to the public all year, seven days a week, from 9am to 8pm. New York’s best weather is usually early fall or late spring, so consider a visit then.

Visiting hours to the museum vary depending on public holidays and time of year, so be sure to check the museum’s website beforehand. The anniversary of 9/11 tends to be a busy time.

That said, there isn’t necessarily a good or a bad time to visit the memorial or museum, but you’ll want to make sure you’re in a state of mind that allows you to process everything you’ll take in during your visit.

Do you need tickets for the 9/11 Memorial and Museum?

Unlike the memorial, the museum charges an entry fee. You’ll want to book your tickets well in advance, as it is a very popular attraction for tourists and locals alike. City Experiences offers skip-the-line, reserved-entry tickets that will ensure your visit isn’t hampered by a sudden flow of visitors.

How long does the 9/11 Memorial and Museum take to visit?

Plan to spend around two-and-a-half hours at the 9/11 Memorial and Museum. It’s a public site of mourning, so you’re going to want to give yourself some time to process everything you see and learn when you visit Ground Zero.

A guided tour is highly recommended during your museum visit, and City Experiences offers an in-depth look at some of the most important sites associated with the tragic events of September 11, 2001, including St. Peter’s Church and the FDNY Memorial Wall, as well as the Oculus and reserved entry to the top of One World Observatory.

Finally, there is the exhibit located in Foundation Hall, which preserves the surviving slurry wall from the foundation of the original World Trade Center site. You can also find the Last Column here, standing 36 feet high and covered in commemorative notes and other items placed there by rescue and ironworkers, as well as by survivors and others mourning the events that took place at the World Trade Center Towers.

You’ll also have the chance to take in the two memorial pools in the memorial plaza. The north and south pools are each about an acre wide and rest in the place where the original North and South Towers of the World Trade Center were located.

In the memorial park, you’ll also find The Survivor Tree, a pear tree that miraculously made it through the terror attacks and today is a symbol of resilience.