Save more than $17 with reserved entry to three iconic Downtown Manhattan attractions. Spend the day immersing yourself in New York City’s culture and history, from learning about the early United States’ immigration process that took place on Ellis Island, to diving into the detailed history of the tragic events that took place on September 11, 2001 and February 26, 1993, to look out at the city’s iconic skyline from the 102nd floor of the One World Observatory. 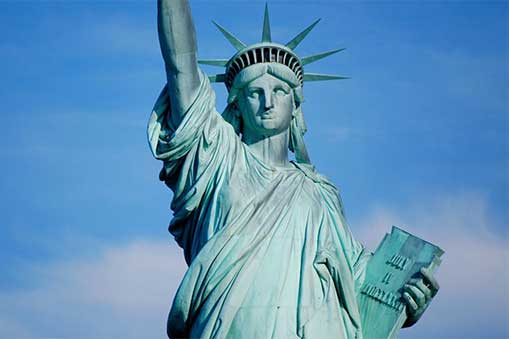 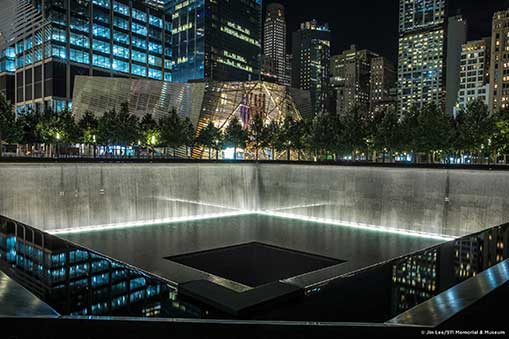 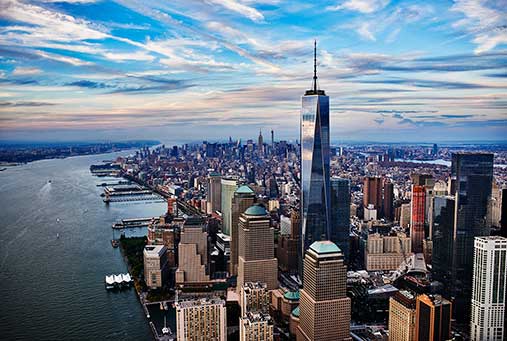