Celebrate Romance on the Water

Dining, Dancing & Views on the Water

Experience the best of Philadelphia! Enjoy a variety of dining cruises or book a private event on the Delaware River while you enjoy unbeatable skyline and waterfront views. 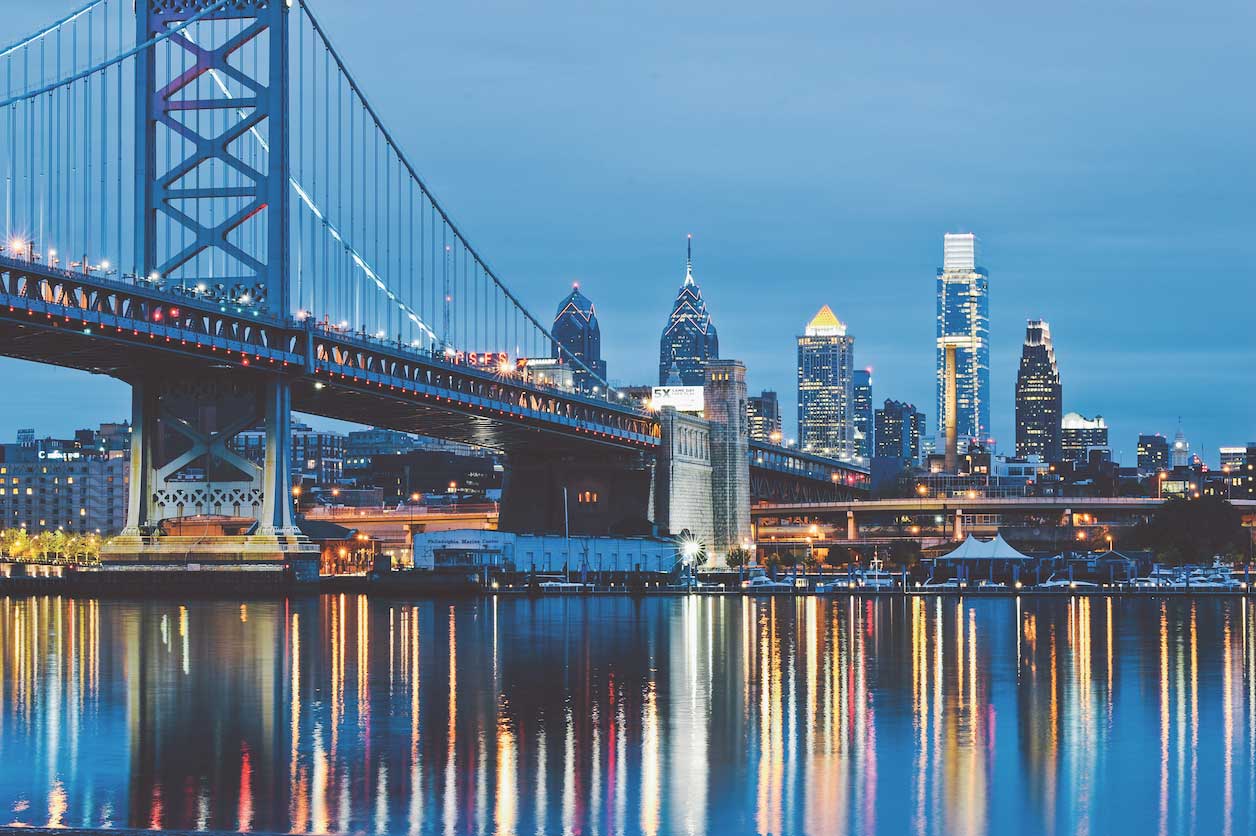 Rooftop on the Dock Philadelphia

What are the top cruises in Philadelphia?

More about the best boat tours in Philadelphia?

A Philadelphia dinner cruise, which offers a relaxing evening cruise along the Delaware River, should be at the top of the list. Visitors can also take advantage of sightseeing cruises that depart from Penn’s Landing. For those looking for a more unique experience, there are also a number of charter boats available for private hire. No matter what type of boat tour you choose, you’re sure to enjoy stunning views of the city skyline and some of Philadelphia’s most famous landmarks.

Are private boat charters in Philadelphia?

Which landmarks and famous sights can you see on a Philadelphia cruise?

Some of the most popular landmarks and sights that can be seen on a Philadelphia cruise include the Liberty Bell, Independence Hall, and the Benjamin Franklin Bridge. There are also a number of other notable sights and landmarks located throughout the city, such as the Philadelphia Museum of Art. In addition to these well-known attractions, a Philadelphia cruise also provides an excellent opportunity to explore some of the lesser known parts of the city. There is a wealth of history and culture to be found in Philadelphia’s many neighborhoods, each with its own distinct flavor.

Things to do near Philadelphia 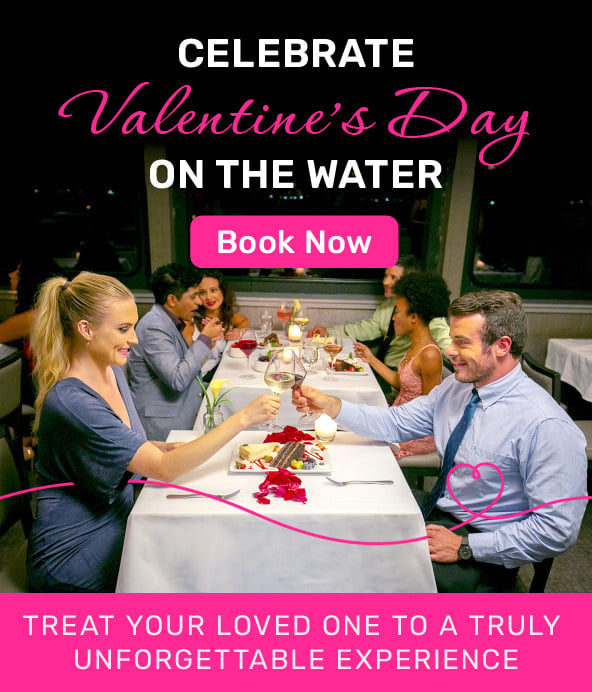