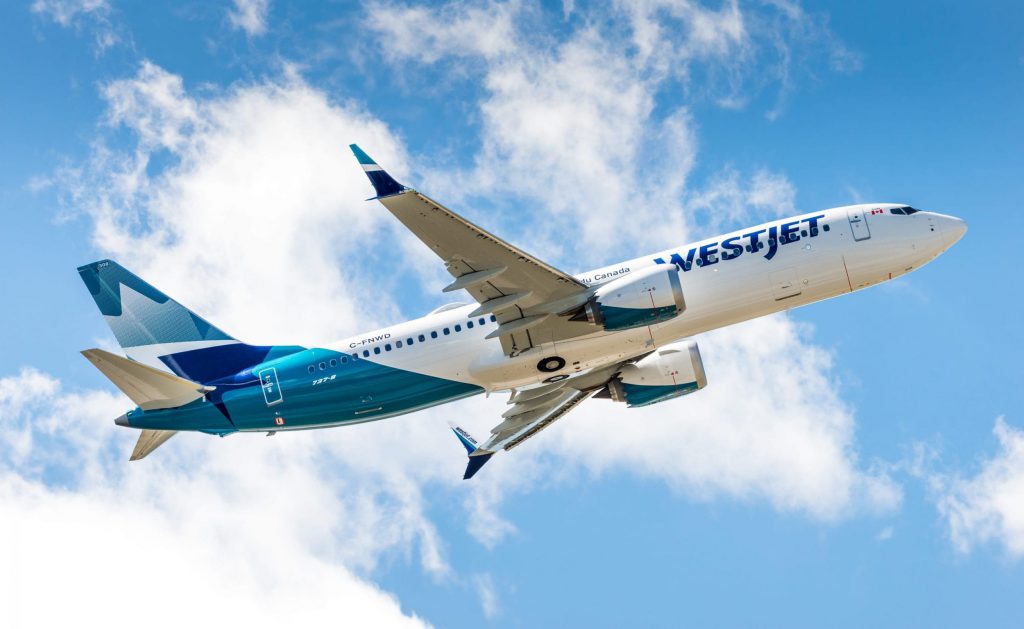 The Best Way to Fly to Niagara Falls!

Niagara Falls, Canada is located in the heart of the Niagara Region surrounded by the lush Niagara Escarpment and sparkling turquoise waterways from the Great Lakes. Travelling to the city by car, bus or train is convenient with many intersecting highways and railways. For those, travelling by plane – getting to the city is just as easy with five airports only a hop, skip and jump away from our attraction. Below are a few airports that you might want to consider when planning your next Niagara Falls vacation.

The international airport is located 90-minutes by highway from Hornblower Niagara Cruises in Niagara Falls, Canada. The airport is a major Canadian hub for visitors making Toronto their final destination or for travellers with connecting flights. Whether you are travelling by plane from Vancouver, Canada or across the globe from Mumbai, India, travelling to the Toronto International Airport is the best way to start and end your travels to southwestern Ontario. There are many rental car companies from the airport allowing you to purchase your rental in advance to begin your route out of the metropolitan city and on to the world famous tourist destination. The airport is also home to many restaurants and shops to keep visitors occupied before or after their flights. Learn more about Pearson International Airport

Depending on your travel routes, the Hamilton airport is home to six airlines including Air Canada, Westjet, Sunwing, Norwegian, Air Transat and most recently Swoop, an ultra-low fare airline offering flights within Canada. Whether you are travelling from Fort Lauderdale, Florida or Edmonton, Alberta, the airport is the perfect hub just on the outskirts of the breath-taking Niagara Region.
Hamilton is located 50-minutes from the city of Niagara Falls, Ontario making it convenient for travellers flying in and out Canada and the United States. Although the airport is smaller than most international airports its boarding time operation and airport amenities allow travellers to feel more relaxed before travels. Learn more about John C. Munro International Airport

The Niagara Falls International Airport is located a short 30-minute drive from one of the four New York State and Ontario border crossings. The Rainbow Bridge is located over the turquoise waters of the Niagara River that separates Canada and the United States. The airport is home to two low fare airlines, Allegiant and Spirit Airlines. Flights commuting to this airport will travel to and from cities including Washington, D.C., West Palm Beach, Kingston, Jamaica and many more. Learn more about the Niagara Falls International Airport.

The Buffalo Niagara International Airport is located 40-minutes from the Buffalo, New York and Fort Erie, Ontario, which is a 20-minute drive to the Canadian side of Niagara Falls. Buffalo may be home to the famous Buffalo Chicken Wings but it’s also home to a major New York airport conveniently close to Niagara Falls, Canada and Niagara Falls, New York. The Buffalo airport serves as one of the 13 major New York State international airports. There are many transportation companies who offer shuttle, motorcoach, limousine and taxi services to Ontario, Canada. Learn more about Buffalo Niagara International Airport

What To Know Before You Cross An International Border?

Before crossing the bridge and making your way to Hornblower Niagara Cruises be sure you have the following items in order to make your travelling experience smooth sailing!

Before booking your next flight and hopping on a plane to Ontario, Canada, be sure to check which is the closest and most convenient airport for your travels.
Safe Travels! Niagara Falls, Canada awaits your visit!