Reasons to Explore the Rich Architectural History of Chicago 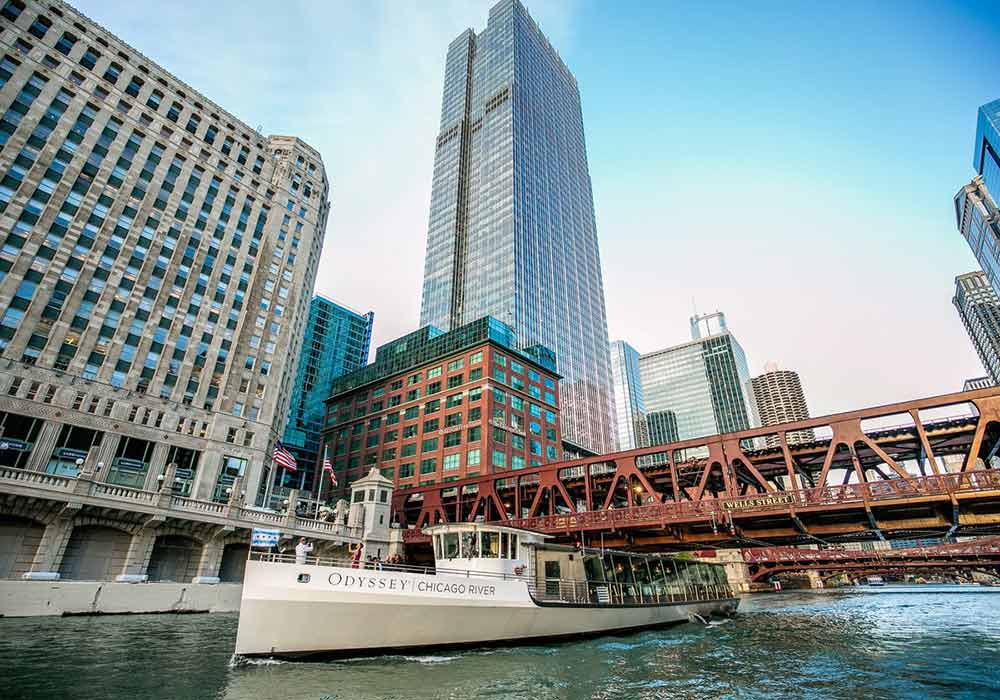 There are endless reasons to love Chicago. From the city’s vibrant arts and music scene to its many fantastic green spaces and top-notch dining options, the Windy City has plenty to offer locals and visitors alike. But one of its major draws is its incredibly rich architectural history.

A tour through the tall buildings of Chicago amounts to something like a course in Modern Architecture 101. Nowhere else in the United States can you find such a diverse range of innovative architectural styles in a single place, from sleek modernist structures and Chicago School architecture to Gothic Revival and Prairie School gems, not to mention many grande dames of the art deco movement.

Why does Chicago have such a rich architectural history?

Over the years, the city has served as an incubator for architectural innovation, inspiring some of the world’s best-known architects, including Frank Lloyd Wright, Daniel Burnham, William Le Baron Jenney, and Louis Sullivan.

So it’s no wonder Chicago boasts a number of architectural firsts: It’s home to the world’s first skyscraper, as well as the tallest building in the world ever designed by a woman. 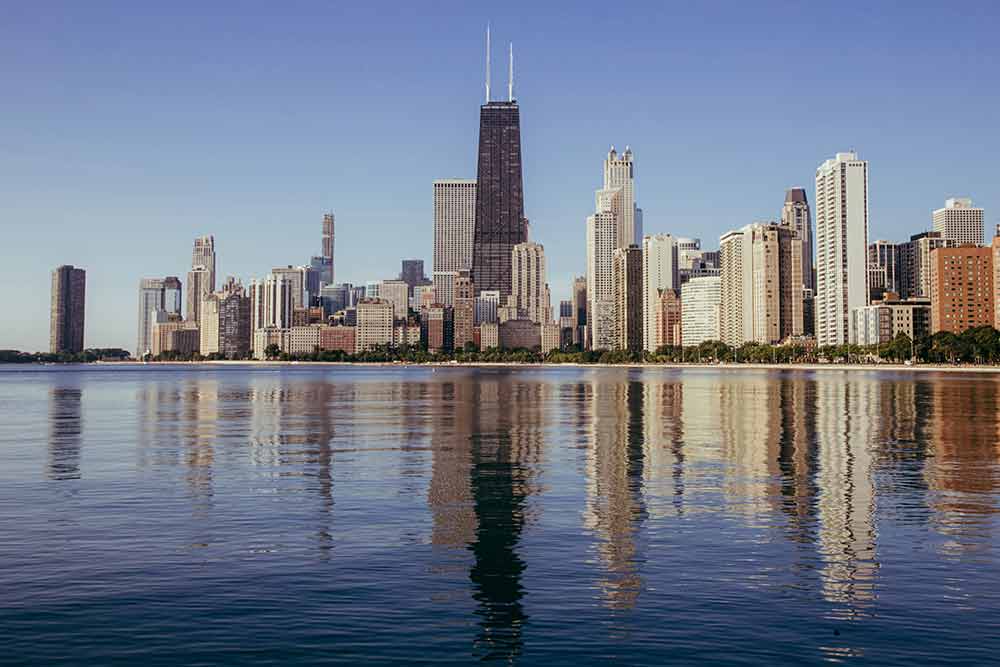 One of the best ways to take in Chicago’s architecture is by water, on a number of architectural cruises on the Chicago River and Lake Michigan.

Departing from Navy Pier, our 75-minute Seadog River & Lake Architectural Tour lets you get up close and personal with Chicago’s unique cocktail of architectural styles, on an exciting boat ride that’s fun for the whole family—including the dog!

If a leisurely afternoon on the water is more your speed, then our Premier Plus Architectural Lunch Cruise on the Chicago River is just the ticket. This two-and-a-half-hour cruise lets you experience Chicago’s most iconic buildings as you enjoy a delicious chef-prepared lunch, all while learning about the city’s rich history.

If you have a little more time, opt for our signature five-and-a-half-hour Best of Chicago: First Elevator Access at Willis Skydeck, Architecture Cruise & Inside the Loop Tour. You’ll have the opportunity to visit Willis Tower, one of the Windy City’s most recognizable landmarks, where you’ll get some fabulous bird’s-eye views of the city—and have the chance to experience some of Chicago’s greatest architectural delights from the water. 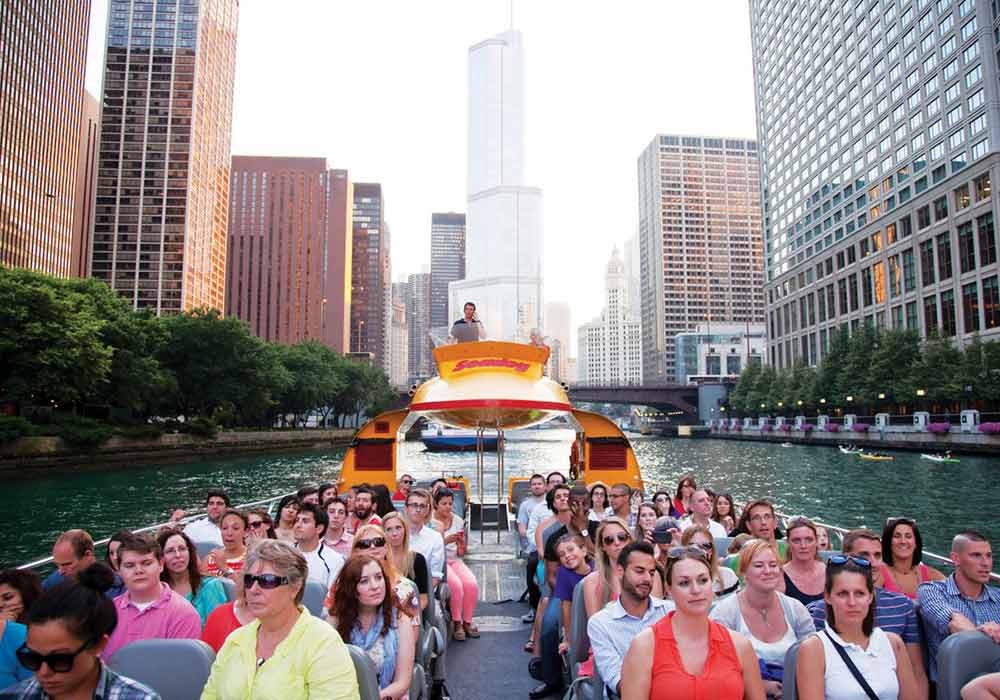 What are some of Chicago’s most famous buildings?

The brainchild of Boston architects Shepley, Rutan & Coolidge, this Classic Revival landmark listed on the National Register of Historic Places first served as the home to the Chicago Public Library. It was subsequently transformed into the headquarters for the Grand Army of the Republic and the Civil War Union Army Veterans’ Organization before it was ultimately rededicated as the first free municipal cultural center in the United States.

Today it plays host to numerous concerts, lectures and other cultural engagements that are free and open to the public. With its two gorgeous glass domes, one of which was created by the celebrated American decorative artist Louis Comfort Tiffany, the building itself is well worth a visit. It remains the world’s largest Tiffany dome, made out of some 30,000 pieces of glass and measuring an astonishing 38 feet in diameter.
2 Oak Park
Oak Park is home to the world’s largest cluster of homes built by the much-celebrated architect Frank Lloyd Wright. The Chicago Architecture Center offers a one-hour tour of the exteriors of nearly a dozen homes designed by Wright, located on Forest and Chicago Avenues and Elizabeth Court.
3 The Willis Tower
Originally known as the Sears Tower, this massive tinted-glass and black-aluminum building was finished in 1974 and promptly became one of the Windy City’s most iconic and tallest buildings—a title it held for some 25 years before it was unseated by New York’s World Trade Center. 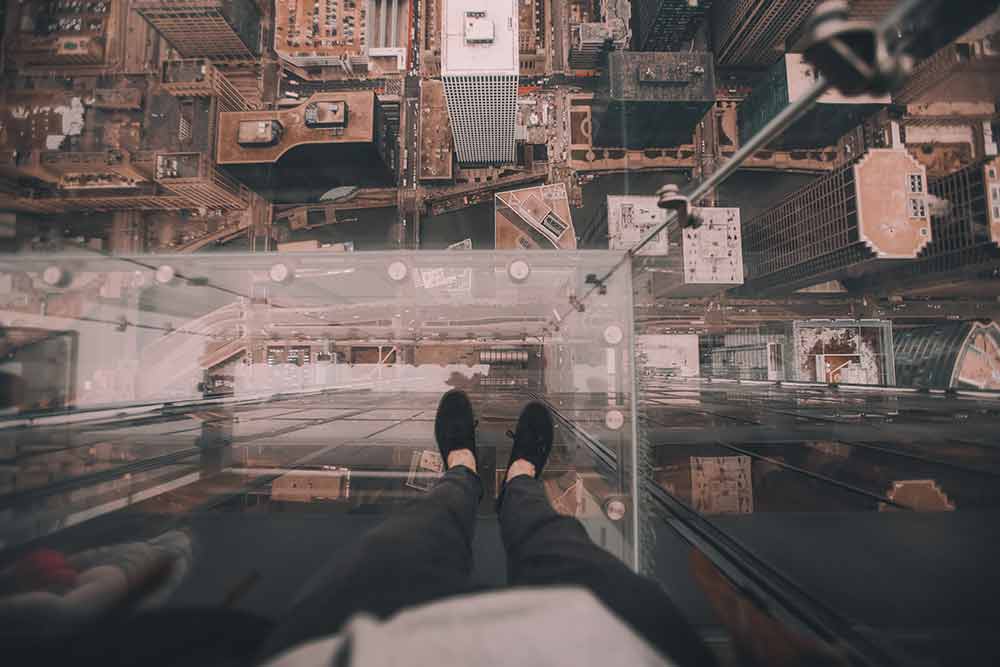 4 The Merchandise Mart
Not only does Chicago boast one of the world’s tallest buildings, it can also lay claim to a building that was once the world’s largest.

The art deco Merchandise Mart (today known as The Mart) was designed by Alfred Shaw, shooting 25 stories up into the air and spreading across two solid city blocks. It still cuts an impressive silhouette today, even though it’s no longer the largest building in the world. 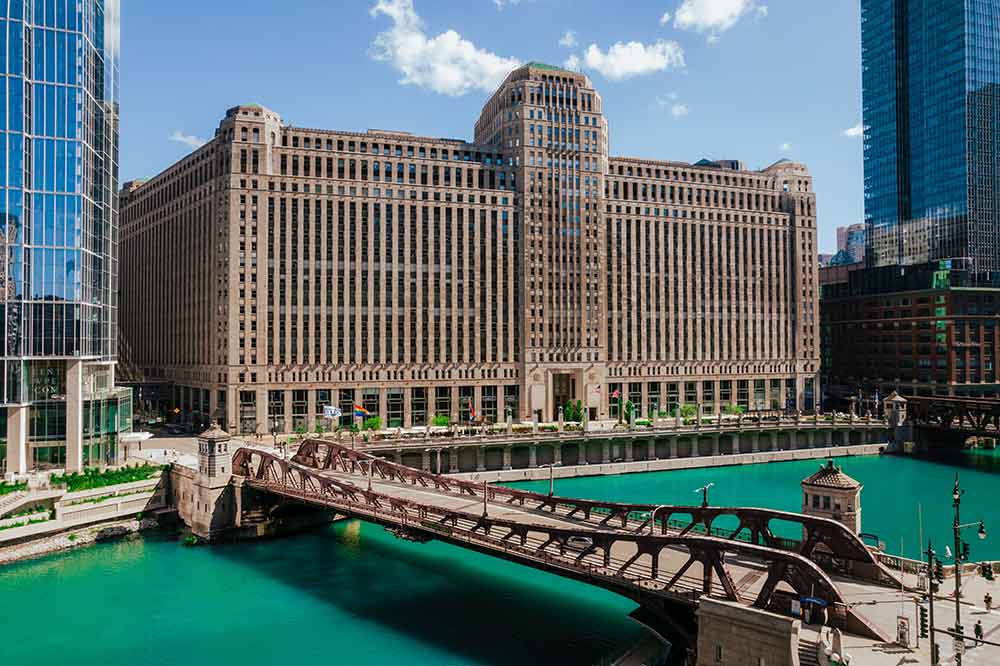 5 The Rookery Building
John Root and Daniel Burnham designed this stately structure in 1888, but its sumptuous 1905 redesign by Frank Lloyd Wright, one of the most well-known Chicago architects, put the finishing touches on an already stunning structure.

Wright added stunning gold embellishments to white marble in the interior, and the redesign also saw the installation of a bevy of opulent pillars. Elements from the natural world were also included to complement the building’s grand light court, with its sumptuous oriel staircase and impressive ceilings made of glass. 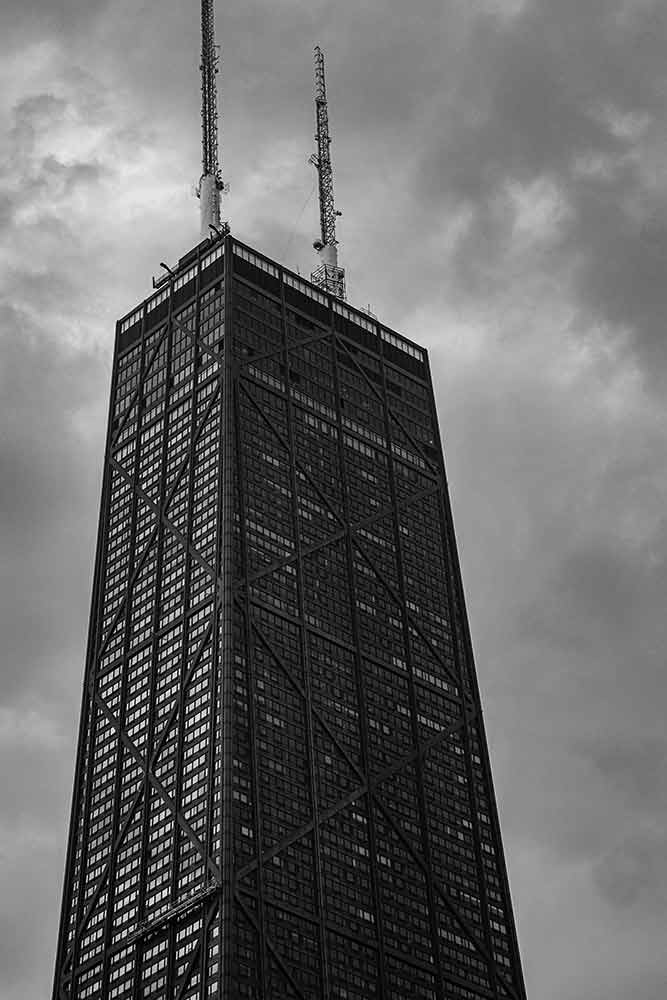 The building’s 94th floor features an enclosed moving platform called Tilt, which gives you a dizzying bird’s-eye view over Chicago’s famous Michigan Avenue. Visitors also flock to the skyscraper’s 25th floor and its fabulous 360 Chicago observation deck to take in panoramic views of Lake Michigan and the Chicago skyline—at 1,000 feet above the city’s streets.