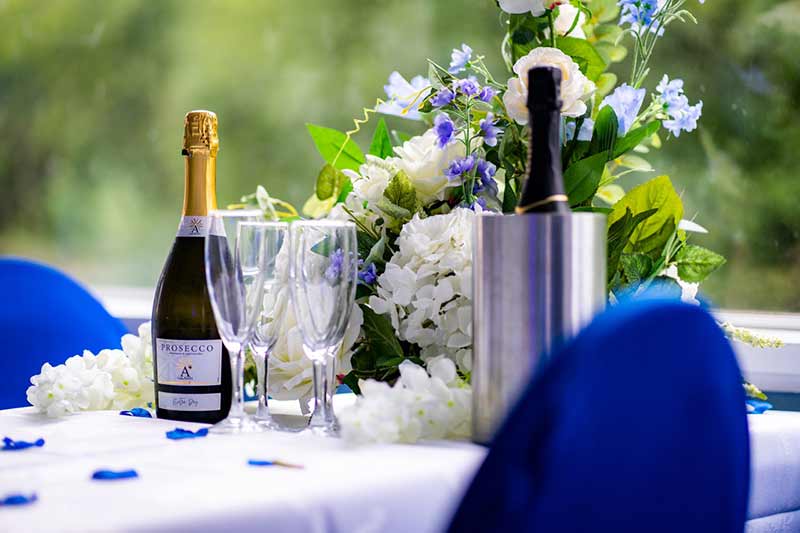 City Cruises York has been shortlisted as a finalist for two York Press Business Awards!

The annual awards, organised by the York Press, champion companies and individuals that have been exploring new opportunities, employing more people and contributing to our economy.

The two awards are Large Business of the Year, open to companies with an annual turnover of at least £1 million which can demonstrate exceptional financial returns, strong growth and innovation strategies plus market prowess in its sector, as well as Retail, Tourism and Leisure Business of the Year that shows the highest standards of customer service in a city well-known for its hospitality.

The prestigious event is headline sponsored by the Helmsley Group.

Max Reeves, Development Director at Helmsley Group, who is overseeing the major redevelopment of York’s riverside that will be an important factor in the city’s future, said: “A huge congratulations to all of the nominees, particularly given the strength of this year’s entries. Our region has so much to be proud of, and this year is no exception. We look forward to celebrating the achievements of each of the nominees in November during what is set to be a fantastic night.”

Chris Pegg, Commercial & Marketing Manager at City Cruises York said; “We are thrilled to be one of the businesses nominated in two different categories, and that our commitment to customer service among so and efforts to develop City Cruises into a valued part of the city’s visitor economy in an extremely challenging time has been recognised.”

The winners are announced at York Racecourse on Thursday, November 24th 2022.