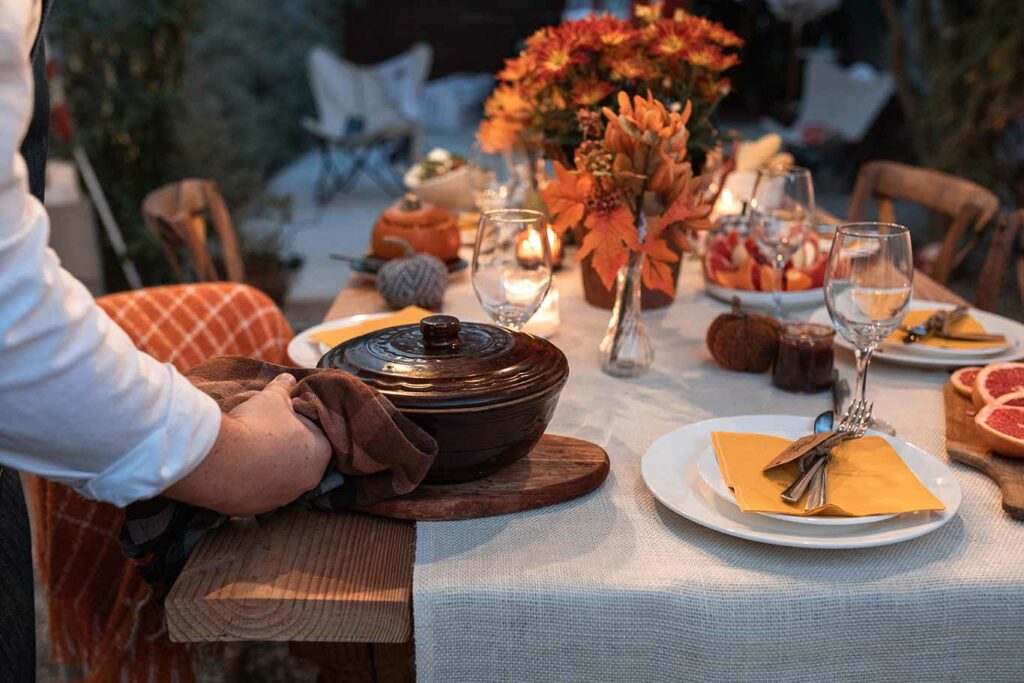 Thanksgiving in New York City is an amazing experience. There are so many traditions that NYC has made and continued for over 50 years, not least of all the Macy’s Thanksgiving Day Parade.

Do you want to know a few fun facts about the Macy’s Thanksgiving Day Parade? For one, this parade tradition actually started on Christmas of 1924. Macy’s employees dressed up as cowboys and cowgirls, marching between Harlem and Herald Square! This was almost like The West Village’s Halloween Parade… almost.

When was the shift from Christmas to Thanksgiving? There’s no hard evidence of when that shift occurred, but it worked for Macy’s! The first year approximately 250,000 people showed up to the parade and now that count has reached 2.5 Million people. Balloons become a big thing for the parade in 1927 with Felix the Cat as their first ever balloon.

Are you wondering what to do after the Thanksgiving Day Parade? Don’t worry, we’ve got you covered.

Volunteer! Thanksgiving is a day to give thanks for what you have and also an opportunity to pay it forward. According to Coalition for the Homeless, as of August 2018, the homeless population reached 63,000 people in New York City alone. If you partner with Feeding NYC, you’ll be able to personally deliver frozen turkeys and other delicious foods to help a family complete their Thanksgiving Day! If you’re not able to volunteer on Thanksgiving Day, download the ChipN app to see what other opportunities are available throughout the week and how you can help a family in need.

Of course, you can always volunteer for City Harvest. Hornblower New York donated 400lbs of food to City Harvest this September alone.

Thanksgiving is also the perfect chance to be a tourist for the day. Take a cruise on the Hudson and pass by the Statue of Liberty and Brooklyn Bridge. Visit the Freedom Tower and see NYC in its entirety at One World Observatory. If you’re feeling hungry, there’s a wonderful restaurant and bar that allows you to hang out, eat, and have NYC in the palm of your hands.

Go Shopping! Thanksgiving kicks off the holiday season and what better time is there to start getting gifts for the ones you love? Find unique little trinkets at Bryant Park’s Winter Village. If you’re looking for something slightly alternative and to see some live music, shop and maybe even do some karaoke, head to the Brooklyn Bazaar! It’s New York City. There’s always something to do!

Share Article
Twitter Facebook
Previous Story You Can Go On A Magical Fireworks Cruise At Niagara Falls This Spring
Next Story Chicago the Musical comes to Broadway… Cruises!