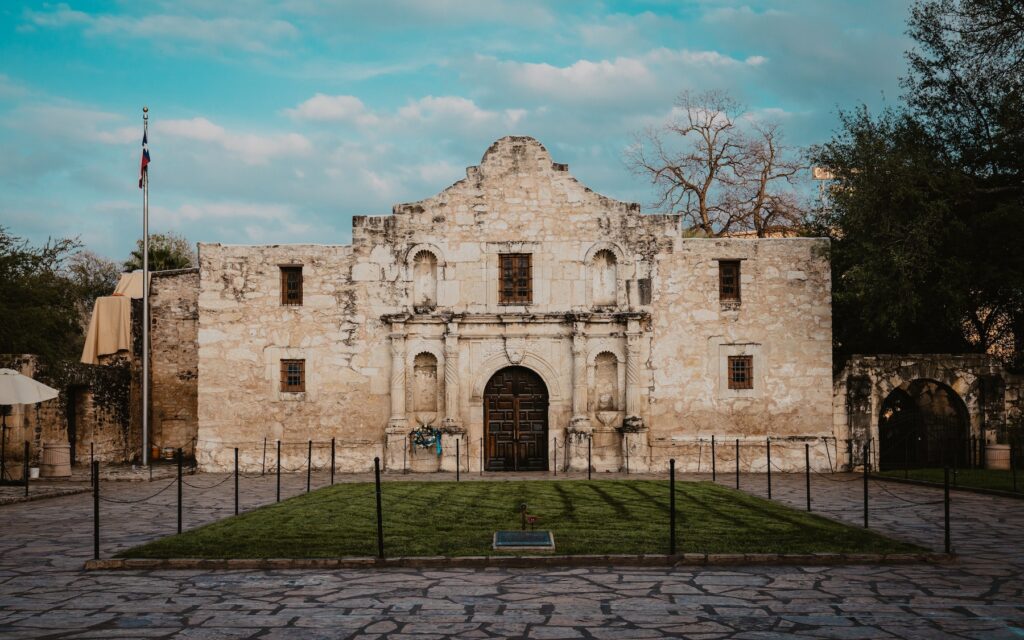 Bring the rich culture and heritage of the United States to life with immersive experiences, guided tours, and more.

While jetting off abroad to experience the sights and sounds of other countries is great, when was the last time you explored your own backyard? No, we’re not talking about your actual backyard—we’re talking about the rich culture and historic sites of the United States of America. There’s an easy (and often extremely affordable) way to travel the country and soak in all the heritage: By visiting National Historic Landmarks, which are historic sites deemed by the good people at the National Park Service to illustrate and encapsulate a particular piece of the heritage of the United States.
The first National Historic Landmark was established in 1804 with a simple wooden post that the Corps of Discovery—a unit of the United States Army led by the famous explorers Lewis and Clark—placed to commemorate the passing of Sgt. Charles Floyd. These days, though, there are over 2,600 National Historic Landmarks in the United States, all of which come in different, unique forms. Some are significant buildings, structures, or objects, while others are vast historical sites or even entire districts. Each represents an “outstanding aspect of American history and culture,” according to the National Park Service, which is why we put together this short list of some of the best National Historic Landmarks you absolutely need to visit.

New York City Statue of Liberty National Monument – If you’ve been to New York City, you’ve probably seen it from afar; if you haven’t visited, you’ve definitely seen it in pictures. We’re talking, of course, about the world-famous Statue of Liberty National Monument. Originally a gift to signify the friendship of the people of France and the United States, it’s now known around the globe as a symbol of democracy and freedom.

And, luckily for you, Statue City Cruises is the only authorized official provider of tickets to both the monument and Ellis Island. (Pro Tip: Be aware that street vendors do not sell genuine Statue of Liberty tickets, so don’t get scammed.) Tickets are available for visitors to explore the grounds of the monument as well as the Ellis Island National Museum of Immigration. In fact, you can also check out “the other side of Ellis Island” by embarking on a 90-minute guided tour of the unrestored Ellis Island Immigrant Hospital Complex—essentially, a time capsule into the island’s heyday. Plus, it’s possible that one of your ancestors made their way through those very doors back in the day, since more than 100 million Americans are able to connect their lineage to an immigrant who stopped at this island before bravely settling somewhere in the United States.

Alcatraz Island on San Francisco Bay – You might have a perception of Alcatraz Island as just a prison, famous for its (nearly) inescapable design. However, if you dig a little deeper, the site reveals a complex history and natural beauty, as well as stories of American incarceration, justice, and humanity. This relatively tiny island—named after the archaic Spanish word for “pelican”—was at different times a fort, a military prison, and a maximum-security federal penitentiary. Best of all, as the official operators in partnership with the National Park Service, Alcatraz City Cruises offers exclusive, in-depth visits to Alcatraz. There are tickets available for purchase for a variety of experiences, including a sail through the beautiful San Francisco Bay, round-trip transportation to the island, and outdoor National Park access, as well as Alcatraz Night Tours, which feature cell door demonstrations, talks with historians, and beautiful silhouettes of the sun setting on the Golden Gate Bridge.