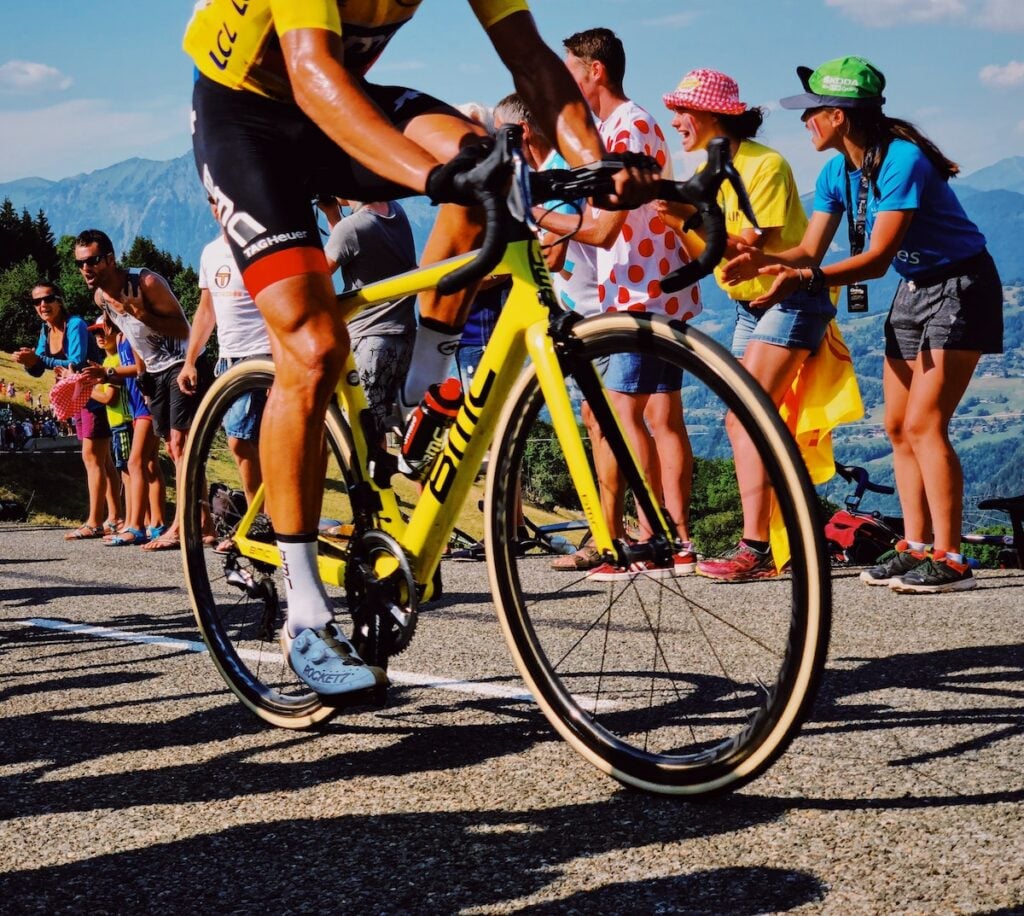 Whether you’re a player or a fan, these world-famous events should be on everyone’s travel wish list.

Sports: They unite us, they divide us, and they’re all over the world. In every culture, country, and continent—in some form or another—you’ll find competitive activities or games, with some being as new as the latest computer software, and others as old as ancient civilizations. But no matter which team you’re on (or whether you’re a player or a fan), everyone can agree: Sports are a blast. And, since they take place all around the globe, there’s sure to be a sporting event or tradition wherever you go.

For sports-loving travelers, visiting arenas and stadiums in other countries can be a big-time bucket list item. While many of us are lucky enough to live in the same area as our favorite teams, for many people around the world, getting to tour the grounds and take in a game or match at sporting sites overseas can be an eye-opening, once-in-a-lifetime experience. And since most of the big-name arenas and events take place in or near large metropolitan areas, there’s fun to be had for everyone—even folks who don’t know the first thing about sports! Take a peek at some of these world-famous sporting events, and don’t forget to bring a jersey back for your friends back home.

Associazione Sportiva Roma—known as A.S. Roma or simply, “Roma”—plays in the massive   Stadio Olimpico (English for Olympic Stadium), which is the largest sports facility in Rome, seating over 70,000 spectators. It’s a unique delight to catch a game there, and if you’ve never experienced the world of European soccer and its devoted fandom, you’re in for a treat. Then, after cheering up an appetite, why not embark on a Gourmet Food and Wine Tour, and spend an evening exploring Rome’s picturesque Trastevere neighborhood? Or, walk where brave fighters once took on lions, and enjoy the highly exclusive Special Access Colosseum Tour, where you’ll walk the arena floor after entering through the famous “Gladiator’s Gate.” 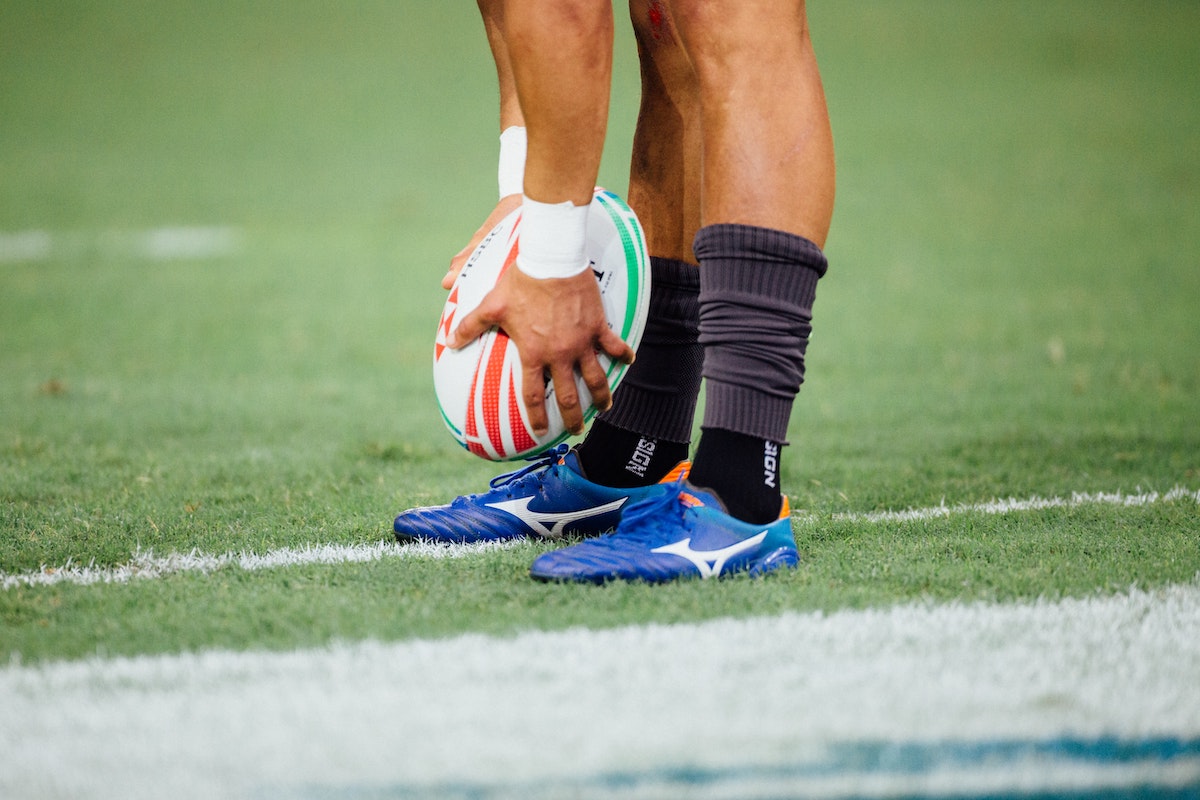 One of the great international sports, rugby originated in the early 19th century. Twickenham Stadium, the South West London home to the Rugby Football Union, hosts international matches for England’s national team, club rugby matches, concerts, and more exciting events. For true rugby fanatics, a stop at The World of Rugby Museum—located within the stadium—is also a great excursion. After your team (hopefully) wins, celebrate by eating like a local on the London Bridge & Southwark Food Tour, where you’ll experience the most exciting neighborhood in the British food scene like a true Londoner. Then, pay a visit to the Queen and enjoy the exclusive Changing of the Guard & Buckingham Palace walking tour, where you and your group will follow the Foot Guards around the palace on this local guide led tour that will take you to experience two separate ceremonies from four different locations. 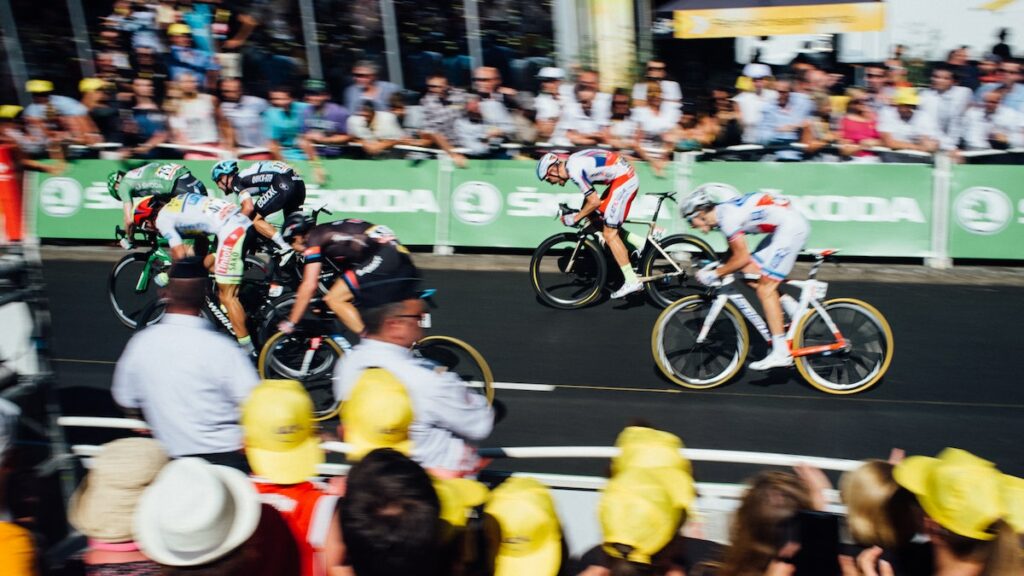 You’ve definitely heard of the Tour de France, but don’t let the flashy bikes and aerodynamic helmets fool you: The race’s 1903 origins were humble. Racers used to ride fixed gear bicycles through the hilly terrain, and though the gear and technology has improved, the riders still finish the last stage in the City of Light—a.k.a. Paris. Once you’ve cheered on the cyclists (and after you take in the Eiffel Tower and the palace at Versailles) be sure to check out The Louvre, the world-renowned museum that’s home to the Mona Lisa, Venus de Milo, the Crown Jewels, and more famous artifacts and works of art. Then, immerse yourself in the true beauty of Paris: the delicious French cuisine—and of course, the wine! On the Paris Ultimate Food Tour, you’ll be guided through the charming streets of the Marais neighborhood to hear the legends behind every type of cheese, recipe, and classic dish.

As one of the four major championships in professional golf, The US Open is traditionally held in mid-June, barring weather delays, and is held at several different courses. It currently pays out a whopping $17.5 million prize, the largest of all four major championships. Watching the best golfers in the world compete for the top spot is exhilarating, and even those new to the game can enjoy the beautiful scenery and rolling hills of the course. Famous winners include the top names in golf, such as Jack Nicklaus and Tiger Woods. The 2023 US Open is slated to be held at The Los Angeles Country Club in California—and if you’re planning on going, we recommend stopping by the Long Beach: Aquarium of the Pacific, where you can immerse yourself in ocean life and discover sharks, jellies, sea otters, and much more.

There’s plenty of sights to see in the UK: For example, getting an exclusive, behind-the-scenes look at the Houses of Parliament and Westminster Abbey or taking day trips to explore the English countryside. However, for tennis fans, a trip to London in the summer wouldn’t be complete without attending The Wimbledon Championships. It’s the oldest tennis tournament in the world—and is thought to be the most prestigious—and sees the top players from around the world battle it out on the courts for eternal glory. If you’re lucky enough to snag tickets (or if you’re just watching the event in a rustic London pub), you’ll be in for a spectacle in which some of the best tennis on Earth is played on traditional outdoor grass courts. If you’re at the arena, make sure to sample the traditional Wimbledon fare, which includes afternoon tea and sandwiches, strawberries and cream, Champagne, Pimm’s cups, and more.