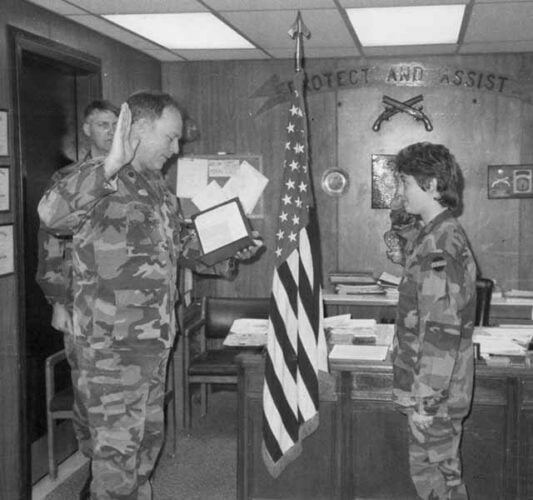 On November 11, Hornblower Group commemorates Veterans Day in the U.S. and Remembrance Day in the UK, Canada and Australia to honor, celebrate and recognize the many contributions of veterans around the world.

We are proud to have military veterans as part of our amazing Crew. To honor these holidays, our Hornblower Group Diversity and Inclusion Council is sharing our veteran Crew members’ stories. Read on to learn more about some of our Crew members who have served in the armed forces and share what being a veteran means to them. 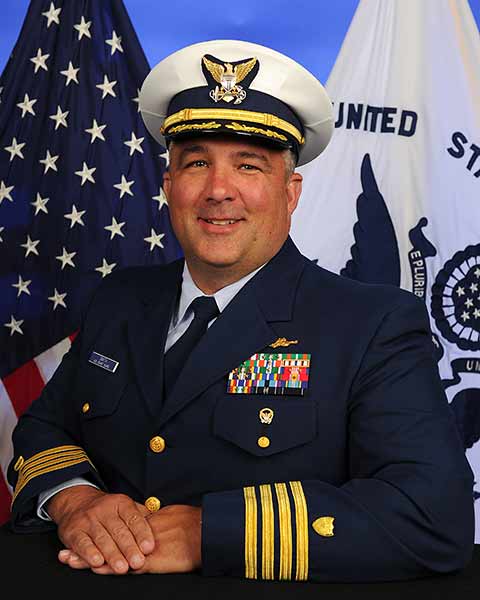 What does being a veteran mean to you?
I was honored to serve in the USCG for 28 years. I’m proud to have been part of an amazing organization, and I’m even more proud of the men and women I served with and the impact they’ve had on this country.

How do you commemorate Veterans Day?
I think about my father, who served in the U.S. Air Force for more than 22 years and the example of hard work and discipline he provided to his children. It is about honoring those who have served, whether they served for 9 months or 35 years. Making a commitment to something greater than yourself for the good of others shows strength of character. 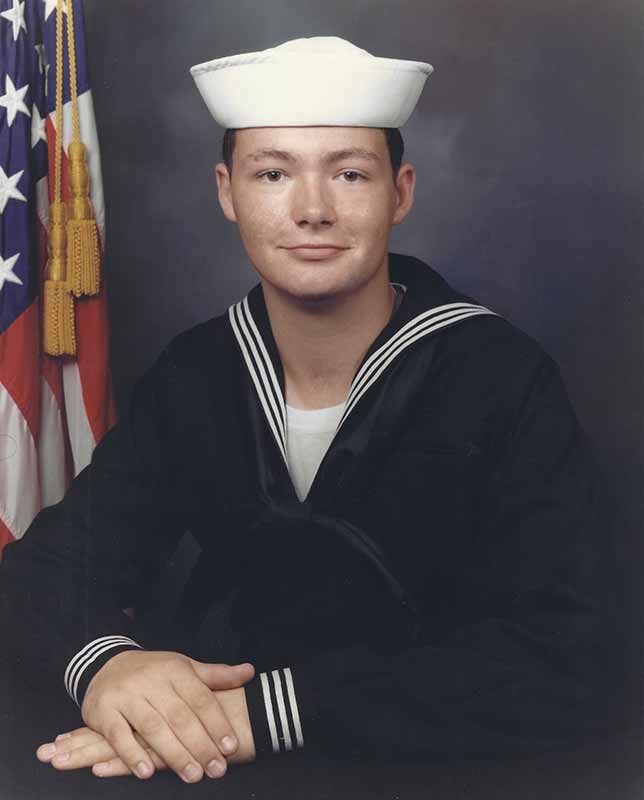 How do you commemorate Veterans Day?
We proudly display the American flag as part of our permanent landscaping at home and add red, white and blue bunting to the house. We also attend the local Veterans Day parade, and I reflect on the proud heritage and tradition of all who served and are serving. 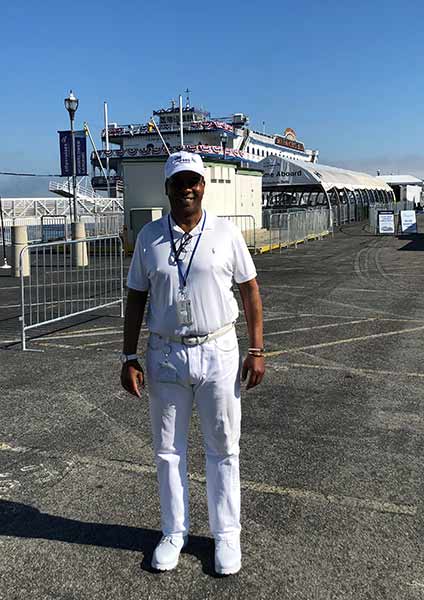 How do you commemorate Veterans Day?
I remember fellow service members. 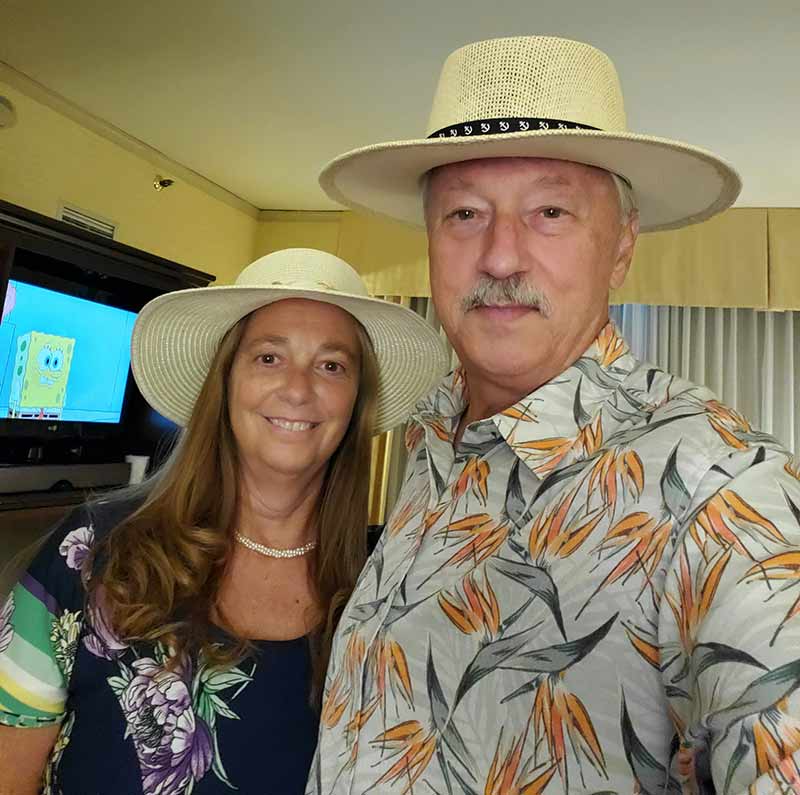 What does being a veteran mean to you?

Being both a veteran and a military spouse means that my husband and I have sacrificed years away from family and friends for the privilege to be in a unique group of men and women. You learn to obey directions from those appointed over you. You learn the true meaning of teamwork and working together without being the one who is taking all the credit. You also learn the chain of command and how to follow it and respect leaders. You learn that no job is beneath you, and you do what is asked with pride and satisfaction.

Being a veteran means you took an oath to “support and defend the Constitution of the United States” and lived up to your part of the bargain. You have pride in your country and fellow men. As a veteran, you get choked up hearing the “Star-Spangled Banner” and stop whatever you’re doing and stand at attention with pride and respect. A veteran is someone who hears the call of a bugle playing “Taps,” the sound of a 21-man gun salute and pauses, knowing that a fellow soldier, sailor, airman or marine is now resting at peace and their duties have been fulfilled.

How do you commemorate Veterans Day?
We remember why we are a free country and we also remember all of those who have lost their lives so that we can stay a free country.

What does being a veteran mean to you?
Being a veteran to me means that I was willing to fight and die in service to our country. We also become part of a family that we will never forget, nor that will ever be forgotten.

How do you commemorate Veterans Day?
I will be remembering and paying tribute to all my fellow brothers and sisters who served during peace and/or war time. Especially those who died to provide the freedom for us all, whether in the United States or a foreign land. 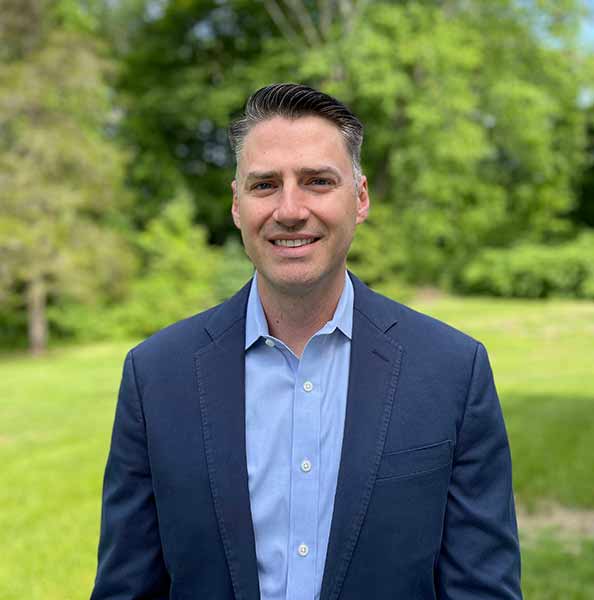 What does being a veteran mean to you?
It defines who I am and is responsible for where I am today.

How do you commemorate Veterans Day?
This year I’ll be making a trip back to my ROTC unit and having a small reunion of friends I graduated with. 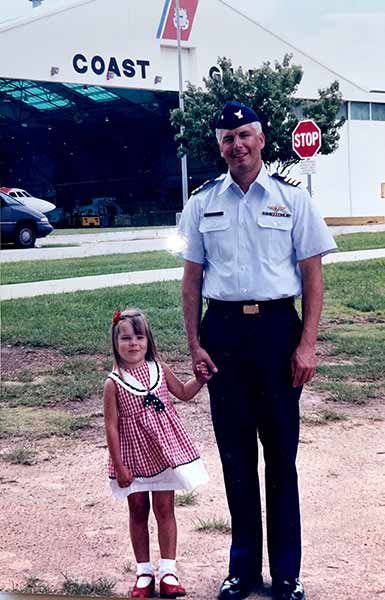 What does being a veteran mean to you?
I feel blessed to have served for 25 years with a lot of great people from around the United States, all with different backgrounds and different reasons for serving. Our common thread was our willingness to raise our right hands and “solemnly swear that we would support and defend the Constitution of the United States against all enemies, foreign or domestic, and that we would bear true faith and allegiance to the same.” Sixteen years after leaving the service I, and most of the vets I know, still hold these words dear.

How do you commemorate Veterans Day?
I reach out to my closest service friends. I attend church. I thank my wife and kids who shared in the sacrifices made as a service family.