Spend Halloween in Salem, Massachusetts and Watch Everything Get Spooky 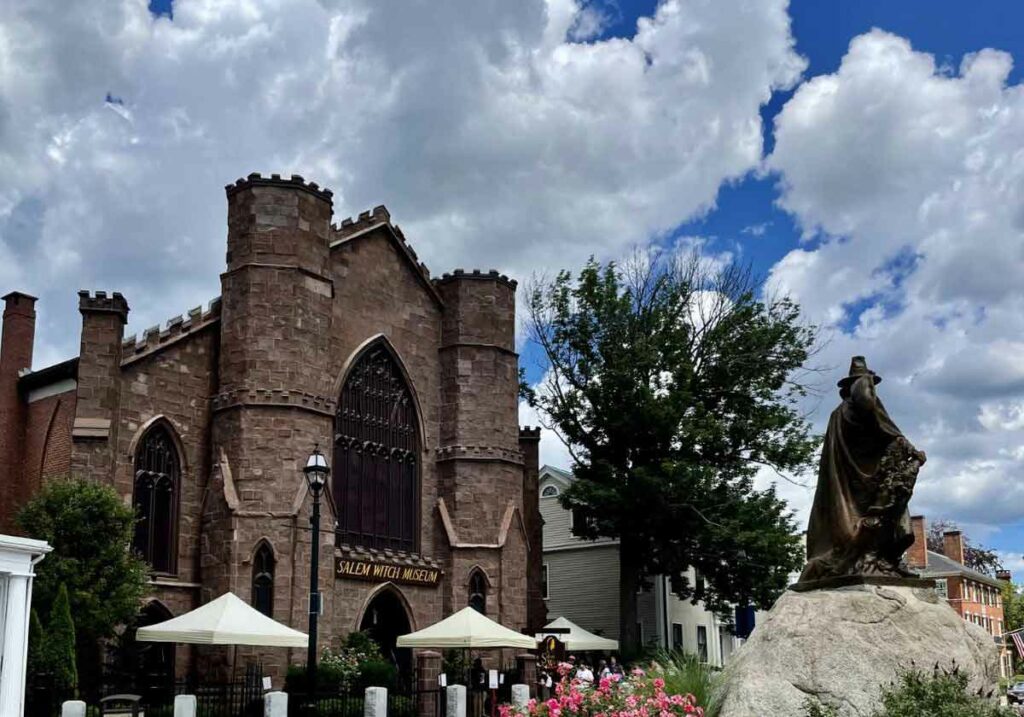 October is here, which means that Halloween is in the air. And Salem, Massachusetts is the perfect place to visit during this fun and spooky fall holiday.

Salem is a famous and popular destination throughout the year and especially during the month of October. The city was

originally a Native American settlement called Naumkeag when English colonizers arrived in 1626. Several years later it was renamed Salem, which is an adaptation for the Hebrew word peace.

The city is best known as the infamous site of the Salem Witch Trials, which “began during the spring of 1692, after a group of young girls in Salem Village, Massachusetts, claimed to be possessed by the devil and accused several local women of witchcraft.”

The trials created hysteria throughout colonial Massachusetts. Then a special court was put together in order to hear the cases. The results were gruesome, with Bridget Bishop convicted as the first witch and then hanged in June. All told, nearly 200 men, women and children were accused of being witches over the next several months.

By September 1692, the mass hysteria died down. “Though the Massachusetts General Court later annulled guilty verdicts against accused witches and granted indemnities to their families, bitterness lingered in the community, and the painful legacy of the Salem witch trials would endure for centuries.”

You Don’t Need a Broomstick to Get to Salem

The theme of witc 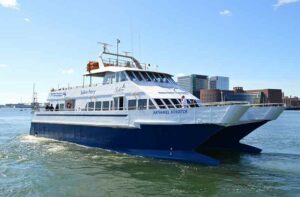 hes is in the air in Salem, and there are many fun things to do around Halloween. And getting to Salem from the New York City area is easy. If you have your own vehicle or rent a car, the trip is less than five hours. You can also get there by train and bus starting at Pennsylvania Station.

If you’re already in Boston, travel on Boston Harbor City Cruises’ Salem Ferry, which gets you to Salem in approximately 50 minutes. You’ll enjoy beautiful views of Boston and Salem and the New England shoreline. When you’re in Salem, choose the Salem Trolley/Ferry Combo ticket at checkout. It includes a hop on-hop off Salem Trolley tour with your round-trip transportation on the Salem Ferry.

Chilling Things to Do in Salem

Start your trip as if you were back in 1692 when Bridget Bishop was on trial for witchcraft. Cry Innocent: The People Versus Bridget Bishop is a play that will immerse you in the story. You’ll serve on the Puritan jury in this theatrical performance where you’ll hear testimony, cross-examine witnesses, and then render a decision on the case.

Keep it spooky as you head over to Gallows Hill for the Gallows Hill Main Show, which explores the witch trials and ghosts. Then check out The Lost Museum, an underground, interactive, and haunted adventure. You’ll encounter strange rooms, ghosts, artifacts, monsters, and more. “You and your group must travel room to room with your guide and solve the mystery of the abandoned museum before you are forever lost!”

The Haunted Footsteps Ghost Tours offer a variety of tours for the discerning Halloween devotee. Take the Salem 101: General History Tour to learn the city’s history or take the Grave Matters Cemetery Tour to stroll about the city’s oldest Burying Point. There’s also a Mid-Day Ghost Tour where you’ll hear all about Salem’s frightening past.

Visit The House of the Seven Gables, (the title of Nathaniel Hawthorne’s classic 1851 novel) and take a guided tour. It was built by shipowner John Turner I in 1668. In his gothic novel, Hawthorne wrote that the house was “like a great human heart, with a life of its own, and full of rich and somber reminisces.” 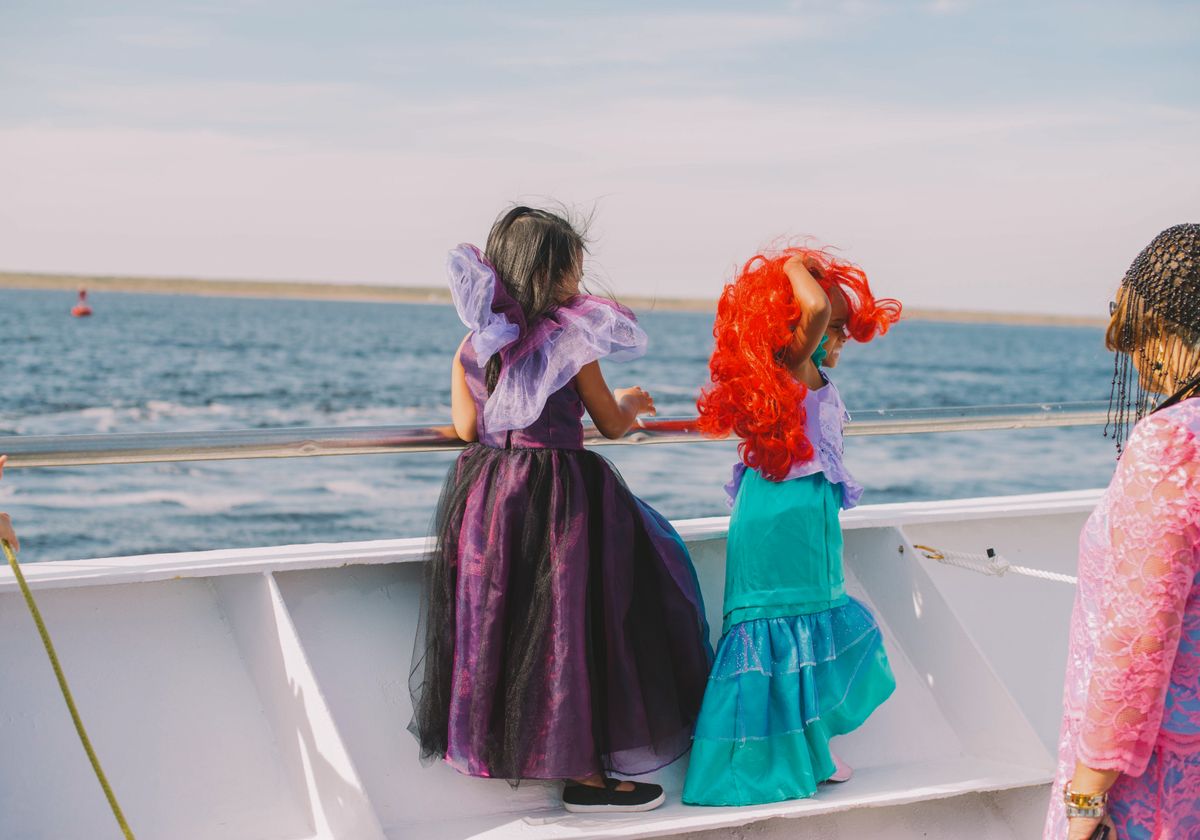 See All the Best Salem Has to Offer in A Day

Enjoy seeing the city in just one day with a local English-speaking guide. You’ll see it all during Salem in a Day from Boston: The Legacy of Witches. In the five-hour tour, you’ll learn all about the true story behind the peculiar happenings of the Salem Witch Trials and everything that ignited the hysteria.

Start with a scenic ferry ride up the North Shore to Salem and stop by the Salem Witch Museum. You’ll visit historic sites with direct connection to the events of the trials and explore modern perspectives of witches in pop culture.

Among the sites you’ll visit are the Salem Witch Trials Memorial, Old Town Hall, Bewitched Statue, Ropes Mansion and Gardens, and more.
Salem is the perfect place to visit during October around Halloween. But you’ll be entranced by this quaint city and its infamous past no matter what time of year you visit.

Share Article
Twitter Facebook
Previous Story Boston Whale Watching: Naturalist Notes – 10/17/22 to 10/23/22
Next Story Welcome to Sacramento: The Top 8 Things to Do While in Town
OverviewIncludesScheduleWhere to MeetEssential InfoDress CodeDuration ofLess than an hourFeatured ExperienceRecent Bookings