On July 14, the French celebrate Bastille Day, a national holiday that was one of the revolutionary days in Paris.

The holiday honors “the storming of the Bastille—a military fortress and prison—on July 14, 1789, in a violent uprising that helped usher in the French Revolution.” The Bastille held supplies and gunpowder used by revolutionaries but “also symbolized the callous tyranny of the French monarchy, especially King Louis XVI and his queen, Marie Antoinette.”

The act was basically “the first victory of the people of Paris against a symbol of the ‘Ancien Régime’ (Old Regime).” Over the months that followed, the Bastille was demolished.

It was originally built in the 1300s and was made to protect the city of Paris’ eastern entrance during the Hundred Year’s War against the English.

Over the years, many famed people were held prisoner there including writer/philosopher Voltaire, as well as the Marquis de Sade.

Today, Bastille Day is a holiday that celebrates French unity and the country’s way of life. It is celebrated similarly to how the U.S. celebrates the Fourth of July. In France there are festivities that include parties, parades, and fireworks. If you’re in France for the holiday, you’ll be able to watch the Air Force Patrouille de France acrobatic unit during the military parade on the Champs-Elysées.

Enjoy Paris in A Day on Bastille Day 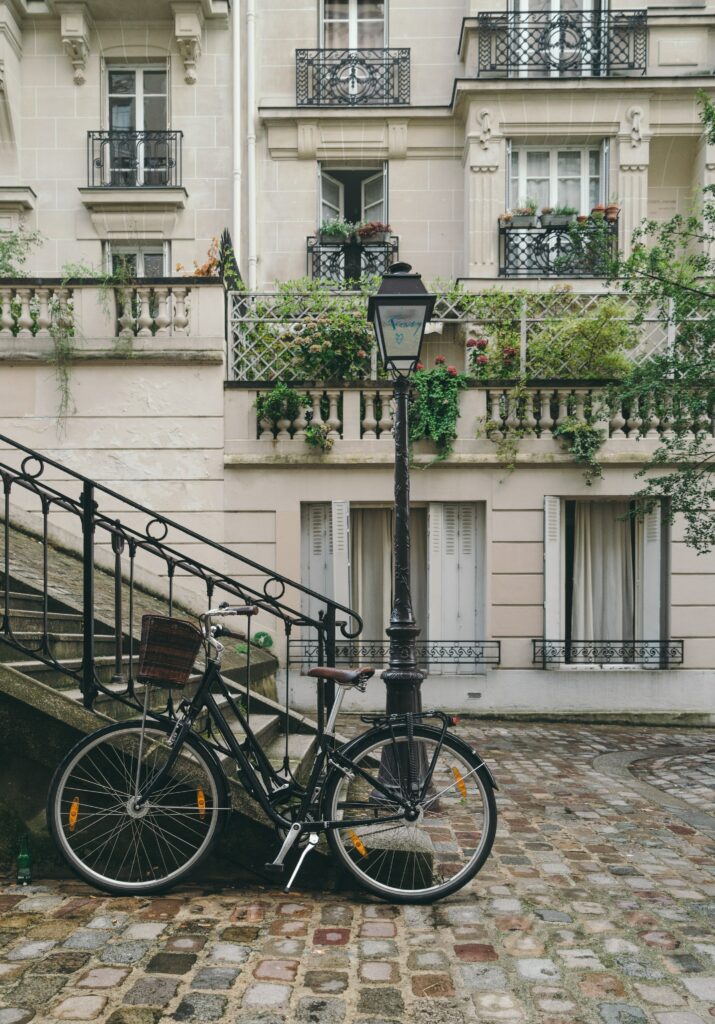 With so many things to do and see in Paris, you’ll want to do as much as you can on Bastille Day to get the true feeling of this French city known as the city of love.

Take the Paris in a Day with Skip-the-Line Louvre Tour, Eiffel Tower, Montmartre & Seine River Cruise. You’ll be spoiled as you see all of Paris’ top attractions all in one day. And you’ll get to skip the lines at places such as the Louvre and the Eiffel Tower.

City Experiences has everything you want to see in Paris, all happening in one unforgettable day that starts bright and early. As you start first thing in the morning, you’ll first meet your local guide and start your day at the base of Montmartre Hill where you’ll get on the funicular for a short ride to the top where you’ll see the Sacré Coeur Basilica and spectacular views of Paris.

You’ll have an hour to delve into the Basilica and the Montmartre neighborhood and its grand squares and streets. Take in the sights of an iconic windmill and the local Montmartre vineyard. learn about the many artists and writers who walked the cobblestone lanes before you, and if you would like to visit the bars where Picasso visited, you’re in the right place!

Delve Into the Heart of Paris

Next up, you’ll get on the metro to Ile de la Cité, an island on the Seine River where Paris first started. This will be an adventure to the heart of Medieval Paris. It is here that the City of Light started from its Roman outpost and then grew to what it is today.

Your guide will then take you as close to Notre Dame as possible, as it still stands tall and under renovation after a damaging fire. You’ll also get to visit the historic Latin Quarter featuring winding cobblestone streets and gothic churches.

Skip the line into the Louvre, the museum with some of the world’s greatest art collections. It’s here that you will enjoy artwork from paintings by the French Romantics to statues from the Venus de Milo. The Louvre is a museum not to be missed. Don’t forget to stop by and visit the Mona Lisa as your guide fills you in on all you need to know about this most famous painting.

Then you’re off to Trocadero Plaza. Here you’ll have the best views of the Eiffel Tower with skip-the-line tickets. It’s all in a day and your skip-the-line access enables you to get to see attractions without having to wait. You’ll end the day with a Seine River cruise where you’ll get amazing views of the Musée d’Orsay, Notre Dame, and Paris’ numerous beautiful bridges. 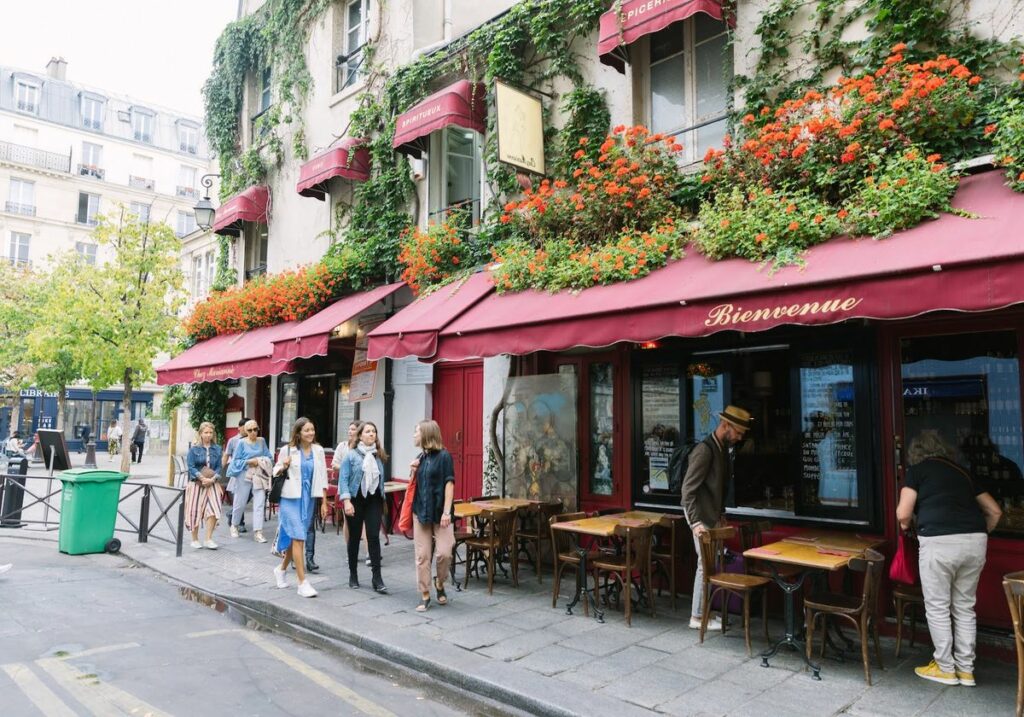 While you’re out and about celebrating Bastille Day, there’s no finer way to do so than by getting to know the food, and tasting it. So, take the Paris Ultimate Food Tour where you’ll find the most delectable eats while your mouth is watering throughout the day.

Start of the morning in Marais, an area filled with boutiques and galleries. This is a very French neighborhood where you’ll taste buttery croissants and homemade bread. You’ll also get to taste macarons and chocolate at a local store filled with sweet treats.

Then you’re off visiting a historic market that is famous for its tasty crepes. Right afterward, you’ll head over to the Jewish quarter for Parisian pastries from a traditional, family-run establishment. Next up, it’s a 99-year-old shop filled with regional delicacies.

Swing over to the next stop to enjoy delectable homemade French onion soup in one of Paris’ traditional bistros. Here the owner sources all his own produce and everything is created on site!

How about dessert? It’s off to a French Syrian baker where he marries the flavors of the Middle East together with products from France. The result is delicious French pastries with a twist bringing joy to anyone who tastes these sweet items. After French pastries, you’re off to indulge in traditional handmade French chocolates.

Then it’s over to a favorite wine shop for two glasses of natural French wine. The owner of the establishment will share his knowledge of French wine culture as you drink up the nectar that will have you thinking of your spectacular day with Paris as its star.

By the end of the day, you’ll have tasted your way through Paris and all the deliciousness the city has to offer. From baguettes to cheese and everything in between, you’ll know just how sweet this city is by the time you’re ready to go back to your hotel.