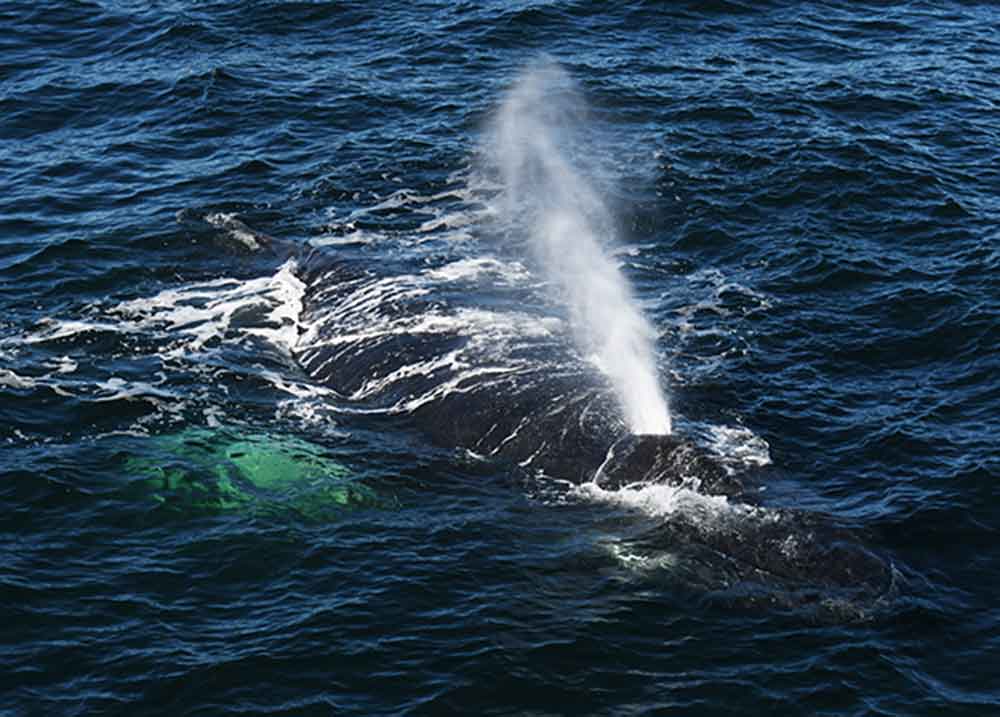 10am and 2:30pm Whale Watch Sightings

10am and 2:30pm Whale Watch Sightings