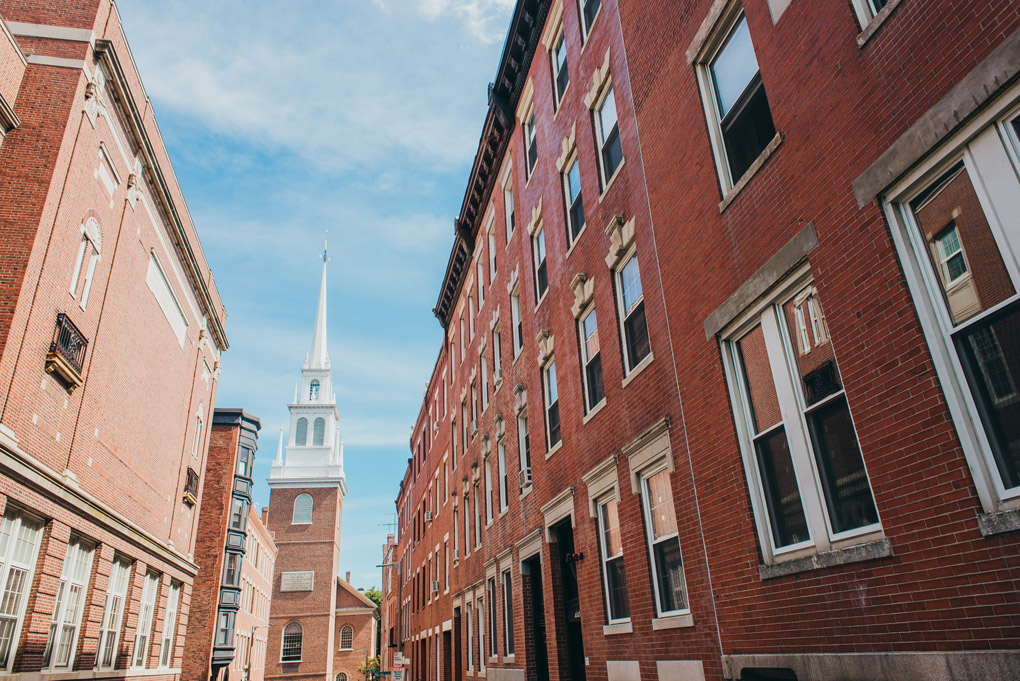 As one of the oldest cities in the United States, Boston is the perfect place to explore and discover early American history. One of the best ways to do so is by walking the historic Boston Freedom Trail.

Running for several miles through central Boston, the Freedom Trail visits 16 key historic sites from the early days of the United States, including homes, churches, and battle sites. At each location, you can learn about its unique background and history, including its involvement in the Revolutionary War and the founding of the United States.

How long does it take to follow the Freedom Trail?

Walking the Freedom Trail could take anywhere from an hour and a half to multiple hours. It depends on how many sites you want to visit and how long you spend at each site.

Nine fascinating Freedom Trail facts you might not know

On the Boston Freedom Trail, you can go back to the days of colonial Boston, follow in the footsteps of America’s founding fathers, and visit important 17th-, 18th- , and 19th-century sites, learning about American history every step of the way. Here are nine facts about the Freedom Trail to get you excited for your next visit to Boston. 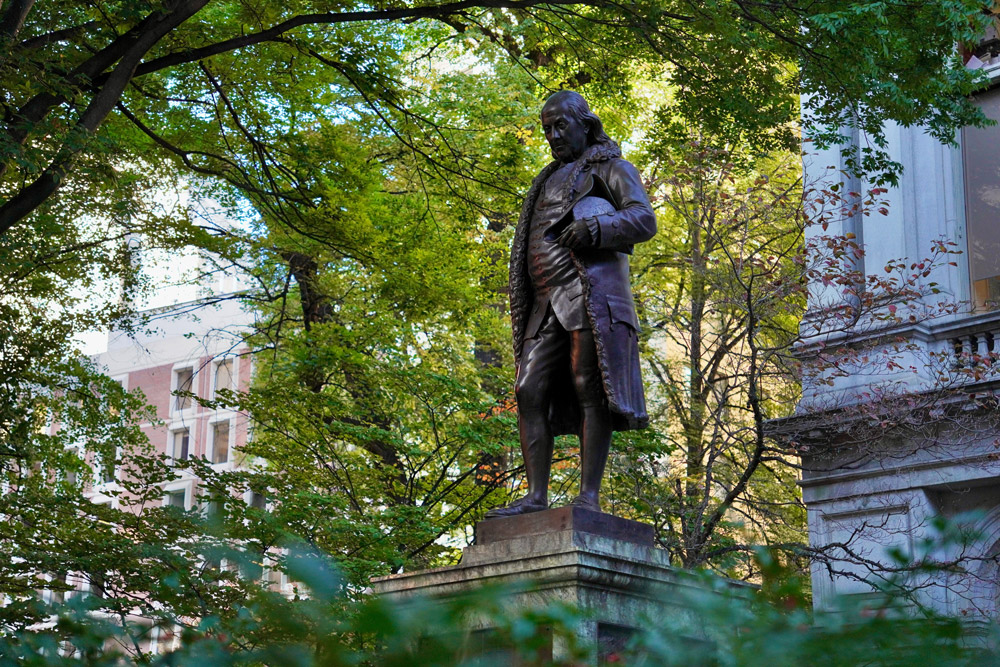 From start to finish, the Freedom Trail runs for 2.5 miles through central and downtown Boston. Most of the trail is flat and wheelchair-accessible.

2. It starts at Boston Common and ends at Bunker Hill Monument

While there is no official start or end of the Freedom Trail, most visitors start at Boston Common in the North End neighborhood where the majority of sites are located. From there, visitors can head out to Bunker Hill.

3. The Freedom Trail is marked with a red-brick line

If you’re not taking a guided tour, like our Boston Freedom Trail – A Walk Through History excursion, it’s possible to follow the Freedom Trail on your own—even if you don’t have a map. Simply follow the red-line brick road that leads from one site to the next.

4. More than 4 million people explore the Freedom Trail every year

From the Paul Revere House to Boston Harbor, the site of the Boston Tea Party, the Freedom Trail attracts more than 4 million visitors on an annual basis. 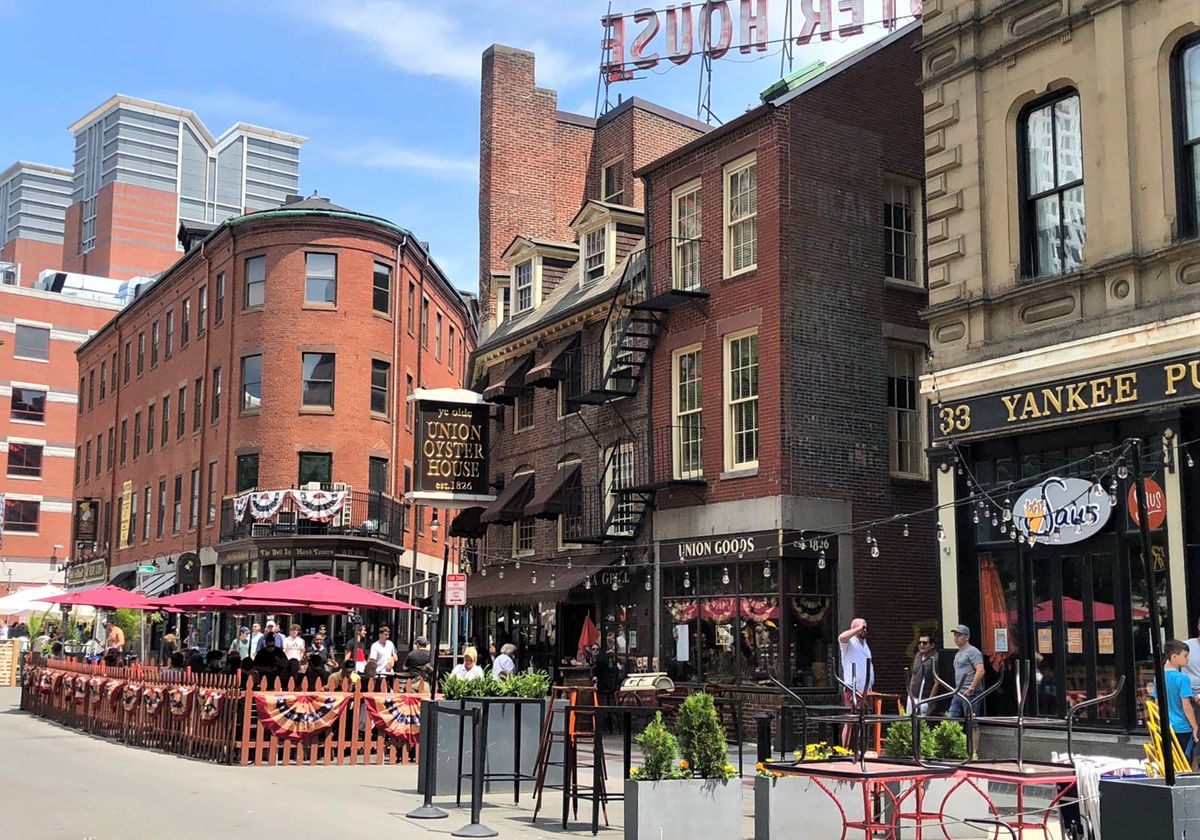 5. You don’t need to do the Freedom Trail in chronological order

The Freedom Trail’s route is based on geographical location, not a chronological sequence of events, so it’s fine to visit multiple sites in the same neighborhood before moving on.

For example, the North End neighborhood is home to numerous sites, including Boston Common, the Park Street Church, Massachusetts State House, Boston Massacre site, Boston Latin School, and Faneuil Hall. On a comprehensive North End walking tour, you can visit all at once before moving on to other sites, such as the Bunker Hill Monument. 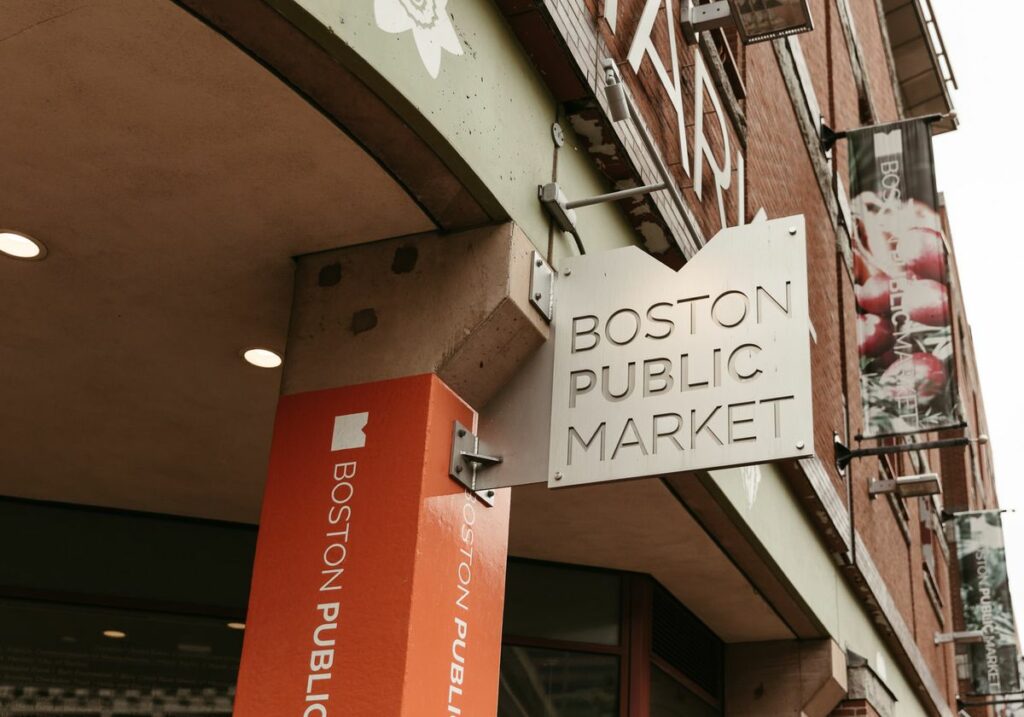 8.  All the sites are preserved originals

Through painstaking and consistent preservation work, all the sites you visit along the Freedom Trail are originals. Nothing has been recreated or rebuilt, only preserved.

9. The Freedom Trail blends the past and present

Although the Freedom Trail is rooted in the past, exploring it also allows you to connect with Boston as a modern-day city. In between historic sites, you can shop at local markets or dine at Italian-American restaurants, giving you a more well-rounded, authentic Boston experience.

Dive into American history along the Freedom Trail

On immersive, guided City Experiences tours of central Boston and the Freedom Trail, you’ll have an up-close look at the founding of the United States and how that history perseveres to this day.