5 Unique Ways to Experience the Monuments in Washington, DC 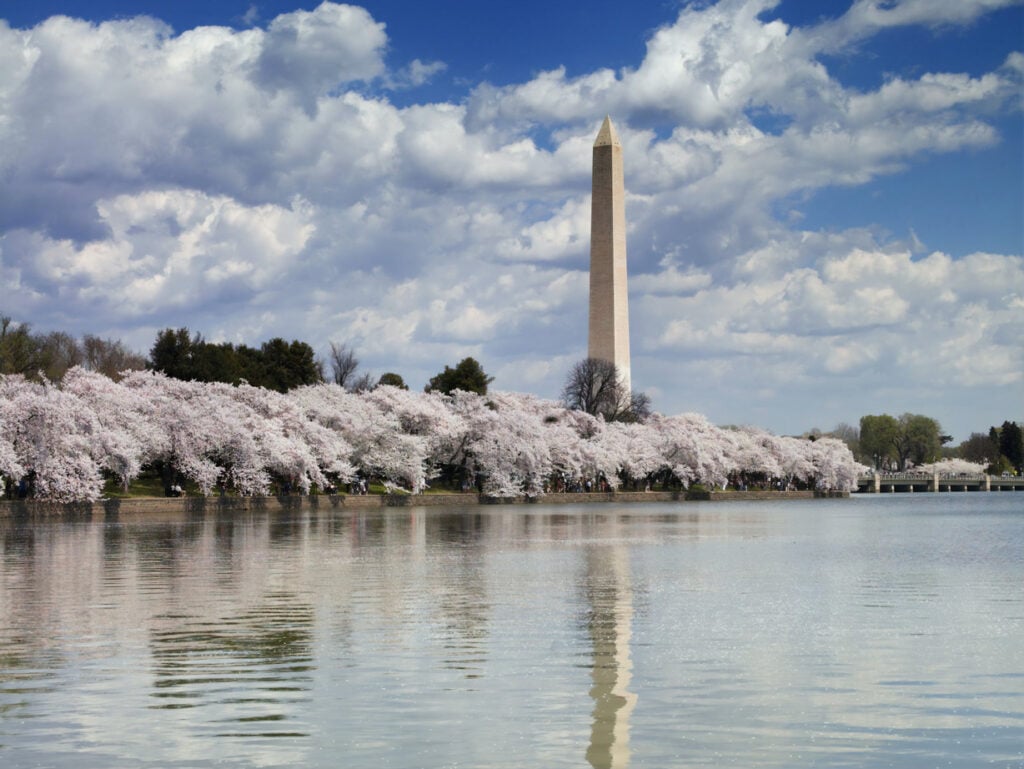 While visiting the nation’s capital, it’s essential to see and experience its iconic monuments and memorials. At Washington, DC landmarks like the Lincoln Memorial and the Washington Monument, you’ll view some of the most famous monuments in America, as well as learn about US history and politics.

There are hundreds of monuments scattered across the streets of Washington, ranging from statues to buildings. The most famous are located along the National Mall in the heart of the city, including the Lincoln Memorial, Washington Monument, and Thomas Jefferson Memorial.

But the National Mall is also home to less-visited sites, such as the World War II Memorial, Korean War Memorial, Martin Luther King Jr. Memorial, and Vietnam Veterans Memorial Wall. The National Park Service runs and manages some of the bigger monuments, like the Washington Monument.

Here are five original ways to discover the monuments and memorials of Washington, DC. 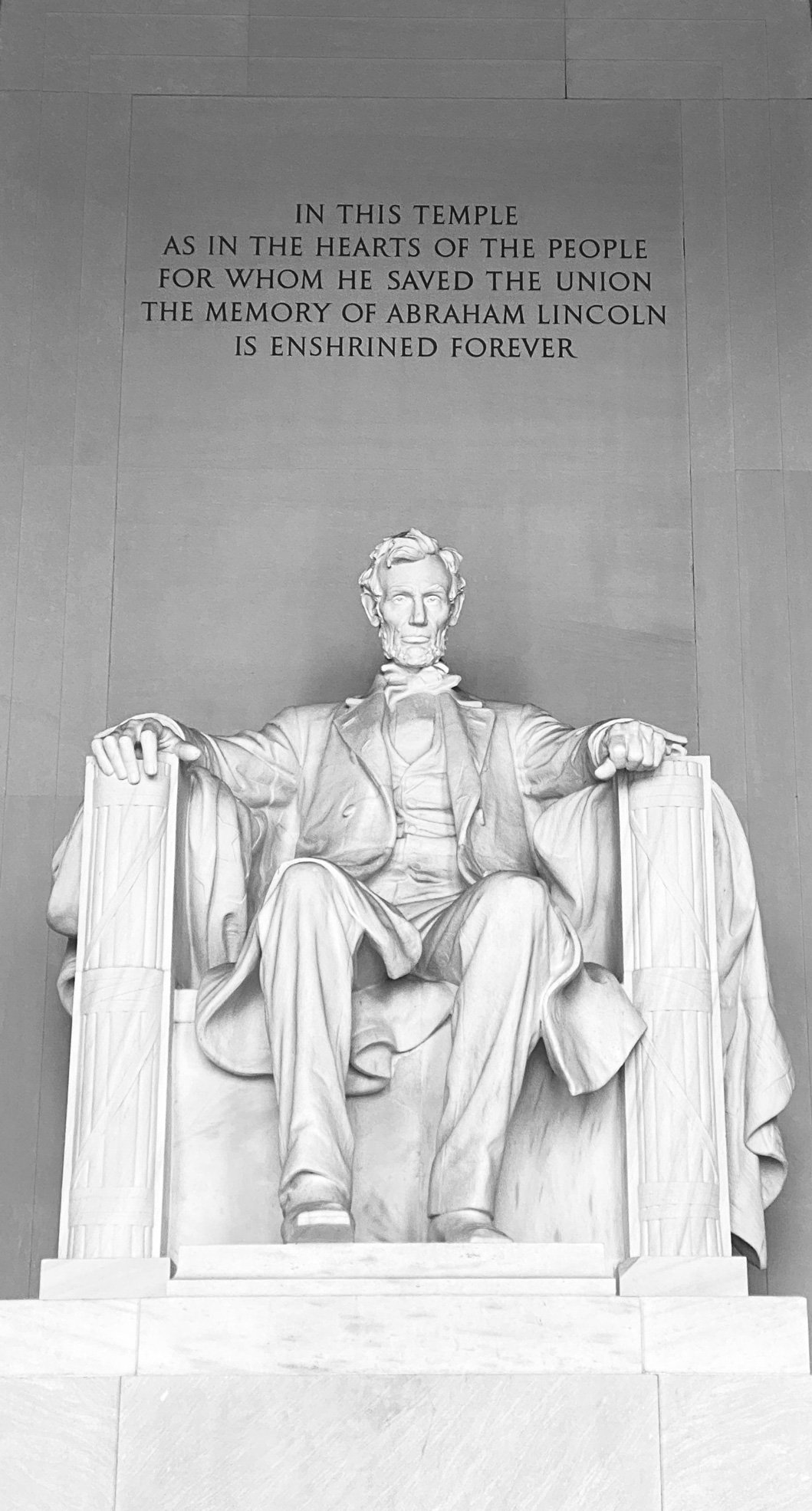 1 Climb to the top of the Washington Monument

Jutting up into the DC skyline from the center of the National Mall, the Washington Monument is one of the city’s most famous, built to commemorate the first US president, George Washington.

The view from the ground is wow-worthy, but did you know you can go up to the top of the obelisk? Buy online advance tickets, and you can take the elevator up for bird’s-eye views of the nation’s capital city. It’s an ear-poppingly fast ride, roughly 70 seconds to the top.

2 See the top monuments from the water

If a breezy boat ride is more your speed, book a berth on City Cruises’ Monuments Tour From The Wharf on a famous yellow Potomac Water Taxi. The 45-minute trip runs between Georgetown and the Wharf along the Potomac River, offering stunning, reflective views of the city’s most iconic sights, including the Thomas Jefferson Memorial, Lincoln Memorial, and Washington Monument.

3 Tour the National Mall and beyond by Segway or pedicab

For a little light exercise and outdoor fun, you can hop on a Segway to view the monuments!

City Experiences’ See the City Segway Tour cruises past dozens of major landmarks, including the Lincoln Memorial, Washington Monument, and Vietnam Veterans Memorial, with a smart, funny guide leading the way. (You’ll be outfitted with a headset so you can hear all the quips and tidbits.) First time on a Segway? No problem: There’s a half-hour training session before the tour begins.

Prefer to see the sights sitting down? The National Mall and Museums Pedicab Tour also passes by the National Mall, Washington Monument, and Lincoln Memorial, plus the Capitol Building and several museums and attractions. 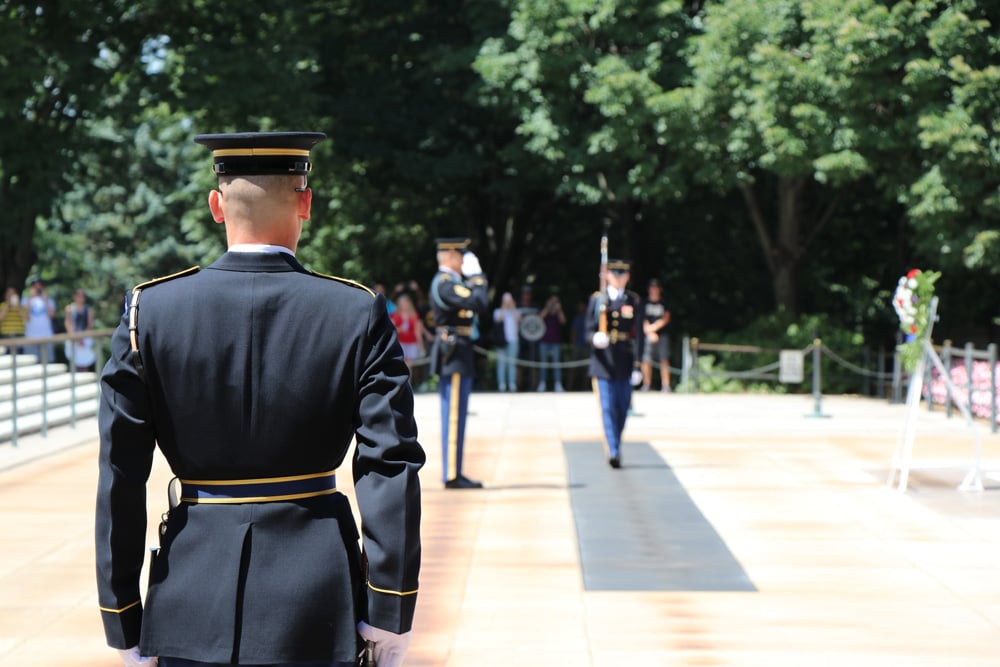 One of DC’s most impressive memorials, Arlington National Cemetery honors the many brave fallen in the fight for America. On City Experiences’ two-hour guided walking tour, you’ll see John F. Kennedy’s grave and pause at the Tomb of the Unknown Soldier to watch the Changing of the Guard, all in a small group led by a local guide.

Arguably the best time to see the Washington monuments is after dark, when they’re all lit up. Some of these night tours take place in old-timey trolleys, but we’re partial to the City Experiences’ version, which shows off the top monuments and memorials from the comfort of a luxury coach.

Whether walking, cruising, or riding a Segway, taking a DC monument tour is the best way to see and experience as many of the city’s major landmarks as possible.