Head to Provincetown, the Jewel of Cape Cod 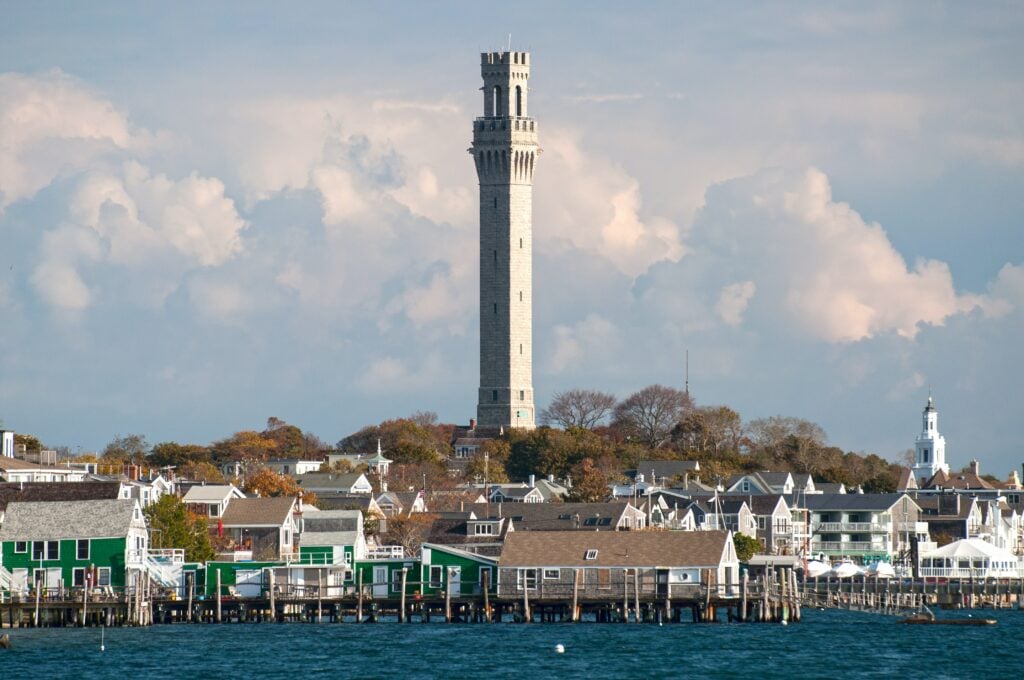 If you’ve ever heard of Cape Cod, MA, then you’ve most likely heard about Provincetown, known as P-town to locals, which is at the tip of Cape Cod, spanning 17.5 square miles.

It’s just the place for a scenic, beachside long weekend or summer vacation, and is a great way to see what cape has to offer including a long history of surprises.

The history goes back about 600 to 1,000 years even prior to the pilgrims. “Native Americans from the Wampanoag and Nauset tribes settled as hunter-gatherers and eventually agriculturists and fishermen in Provincetown.”

Before the pilgrims hit Plymouth as noted in history books, they first came to Provincetown after a two-month journey crossing the Atlantic. It was about a month later that they moved on to Plymouth. 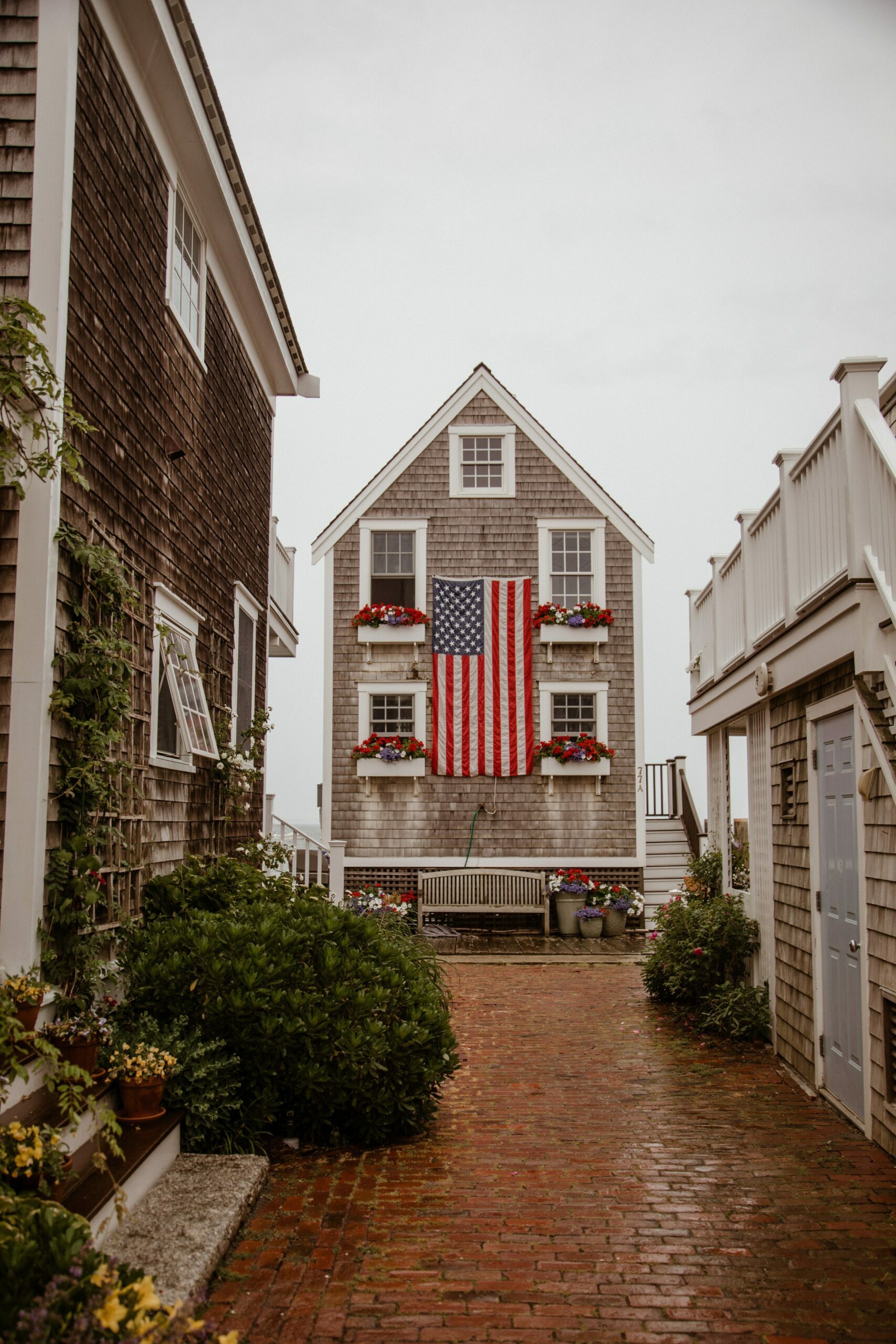 Known for its artists and art communities, that history of the town goes back to 1899 when the Cape Cod School of Painting opened. “Artists were quickly drawn to the area’s wind-swept dunes and enchanted by the Town’s wharves and sailing ships.” Provincetown was known for its “bohemian lifestyle” and attracted playwrights, poets, and painters. It was not unusual to see playwright Eugene O’Neill or writer Norman Mailer, among others.

Provincetown also became an important destination for gay and lesbian travelers, which it has been for almost a century. This helped the town’s reputation as a bohemian art community as well. As Massachusetts was the first state to legalize same-sex marriages, Provincetown quickly became a popular wedding destination. “Even today, Provincetown is still one of the most popular places for couples in the LGBTQ+ community to marry—and to stay ever after.”

The rich and vast history of Provincetown comes together today and is the backbone that is the tip of the cape. It all has an influence on P-town. It is said that Provincetown is “connected to a sense of freedom” while it draws people to “its beauty, its color, and its sheer flamboyance.”

With a history of so much art and culture, there’s more art than you’ll be able to visit in one trip. “Provincetown is America’s oldest continuous art colony mixed with a flourishing contemporary art scene.” It has a host of galleries, art houses, and museums to explore.

For local and regional art, check out Provincetown Art Association and Museum. “The permanent collection at PAAM includes over 3,000 works by more than 700 artists, including hundreds who have called Cape Cod home.”

Get historical and visit The Pilgrim Monument, which will take you back to when the pilgrims first landed in P-town before heading over to Plymouth. The Provincetown Public Library is worth the trip. Its history starts back when it was a church. It then became a museum and it’s now a library. Also take in one of the many theater performances at The Provincetown Theater, also known as “the birthplace of the American theater.” Check out a calendar of events for everything you don’t want to miss in P-town this summer from fun things to do for Independence Weekend and Family Week to Whale Week and Provincetown Jazz Festival.

Where to Check Out the Sandy Beaches on Provincetown

Provincetown has amazing beaches and parks. They “stretch for miles with many a part of the Cape Cod National Seashore.”  Top beaches include Herring Cove Beach. Catch one of the amazing sunsets over the Atlantic Ocean at this beach. Race Point Beach has some fabulous dunes, free whale watching, and lighthouses. Also, check out the Race Point Lighthouse.

For dog lovers, Provincetown is “one of the most dog-friendly destinations in the country.” Check out Dog Beach. This sandy small stretch of beach allows off-leash dogs throughout the year. Then check out Pilgrim Bark Park, which opened in 2008. It’s on one acre, and your dog can be off-leash and socialize with other dogs. Find out more about pets and the beach in Cape Cod here. 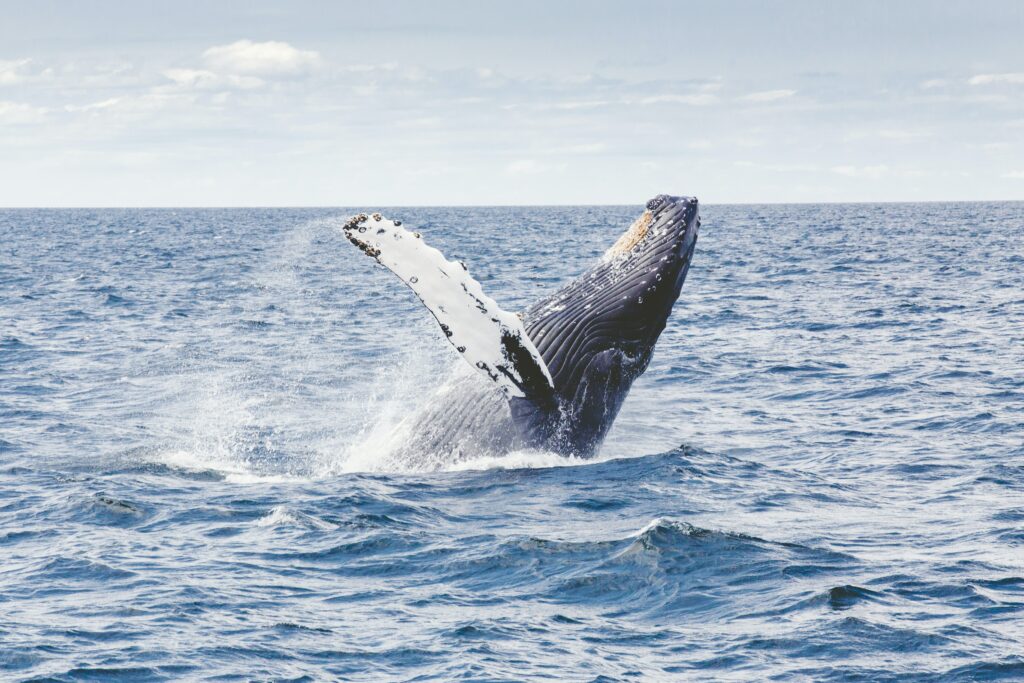 It Wouldn’t Be Provincetown without Whale Watching, Biking, and Hiking

You know you’re in Provincetown when you’re whale watching, which is ingrained here. It actually began here. “Whale watching started in 1975 when a fisherman named Al Avellar teamed up with Charles Mayo, a marine biologist from the Provincetown Center of Coastal Studies.” Now whale watching is one of P-town’s most popular things to do. You’ll be able to see a variety of whales from humpback, right, and fin whales.

Provincetown is a great place to rent bikes and explore either on the streets or biking trails. There’s also an abundance of hiking and walking trails open throughout the year. Bikers can try the Province Lands Bike Trail for intermediate and advanced bikers. The Dune Shacks Trail is at Race Point Beach and is lots of fun, but remember you’re in the sand, so it may be a bit difficult if it’s your first time. Bring sunscreen!

Fine Food from the Sea and Beyond

If you’re in Provincetown you’ll probably want to try one of the many eateries, including the seafood spots. There’s an abundance of places to get your lobster fix or try the shrimp, clams, mussels or scallops. The Portuguese influence is huge here. Stop by the Portuguese Bakery for Malasadas, delectable doughnuts you won’t want to miss. 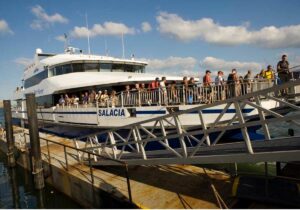 Best Way to Get to Provincetown

If you’re looking to head over to Provincetown, take City Cruises’ Provincetown Fast Ferry. It’s a great way to avoid the traffic and get there in just 90 minutes. You’ll want to get there in style so step on the Salacia, the Fast Ferry – It’s “the largest and fastest catamaran of its kind in North America, traveling at speeds up to 40 knots.” The Salacia offers a smooth ride and you can stay indoors in the climate-controlled area or on the outdoor decks. Either way, you’ll be in Provincetown in no time, 90 minutes, so you can start your adventure and head over to the beach.