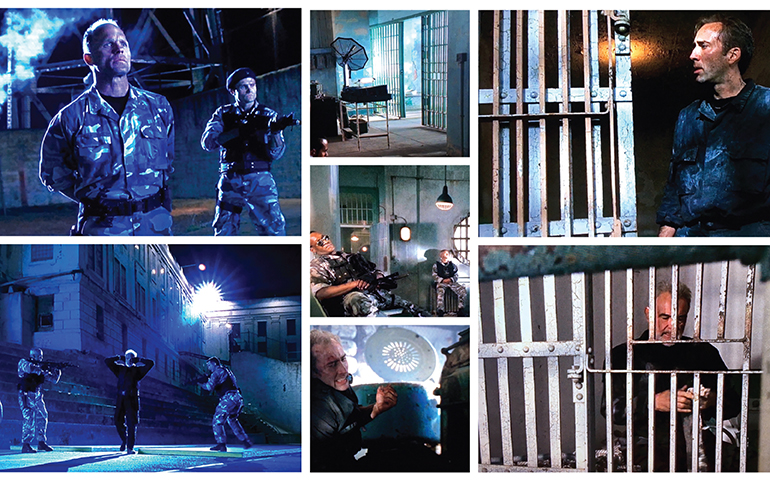 San Francisco has been an iconic location for great movies and TV shows. One of the most celebrated attractions that is featured is none other than Alcatraz Island.

Two of the most popular films are Escape from Alcatraz and The Rock.

Released in 1979, this film features Frank Morris (played by Clint Eastwood). This hardened con had a history of prison breaks and was sent to serve the rest of his life sentence at Alcatraz — America’s most infamously brutal and inescapable, maximum security prison. Morris quickly realizes the prison’s dehumanizing effects and clashes with its cruel warden (played by Patrick McGoohan). Fed up with life at Alcatraz, Morris and two convict brothers (Fred Ward, Jack Thibeau) meticulously plan the unthinkable: an escape from the Island. Take a look at the trailer: https://www.youtube.com/watch?v=j8c7vTZYVEw

Stanley Goodspeed (played by Nicolas Cage) is an FBI chemical warfare expert who is sent on an urgent mission with a former British spy, John Patrick Mason (played by Sean Connery), to stop General Francis X. Hummel (played by Ed Harris) from launching chemical weapons on Alcatraz Island into San Francisco. General Hummel demands $100 million in war reparations to be paid to the families of slain servicemen who died on covert operations. After their SEAL team is wiped out, Stanley and John deal with the soldiers on their own. Check out the trailer: https://www.youtube.com/watch?v=jhQ6XukpSeY 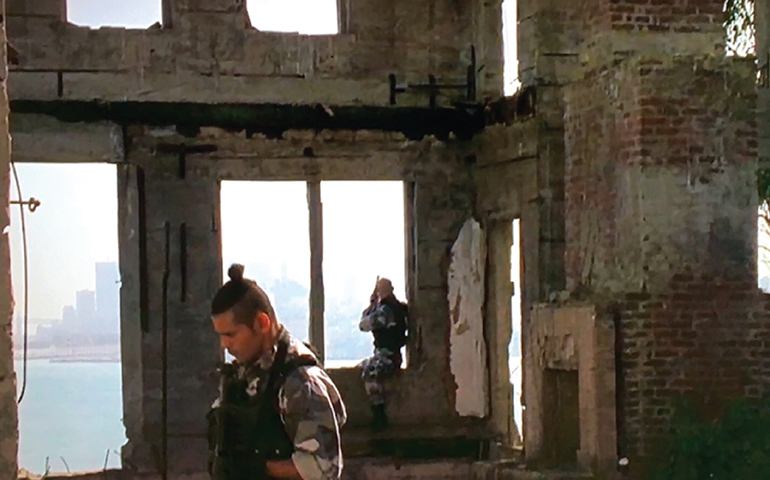 Of course, most of us are familiar with the afore-mentioned, high-profile movies, but what are some of the other films and TV shows that popularize this infamous Island? To save you time, we’ve compiled a quick list of the films or TV shows we know of that were shot with Alcatraz making an appearance somewhere in the film’s scenes.

How many of these have you seen? Feel like you can add to our list? Visit our social sites at https://www.facebook.com/AlcatrazCruises/ to add your two cents.