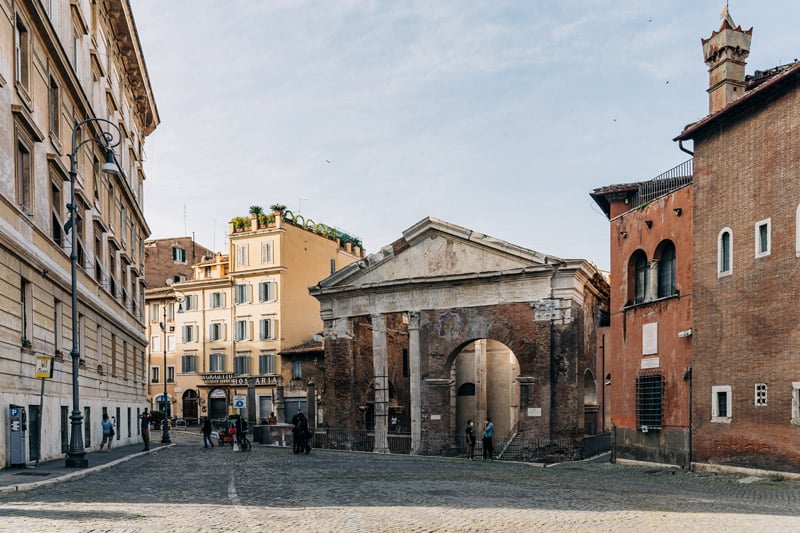 The history of Rome and Italy in general is closely entwined with Catholicism. After all, Rome is home to Vatican City, the seat of the Roman Catholic Church. But the Jewish community has also had a profound impact on the history and legacy of this city. 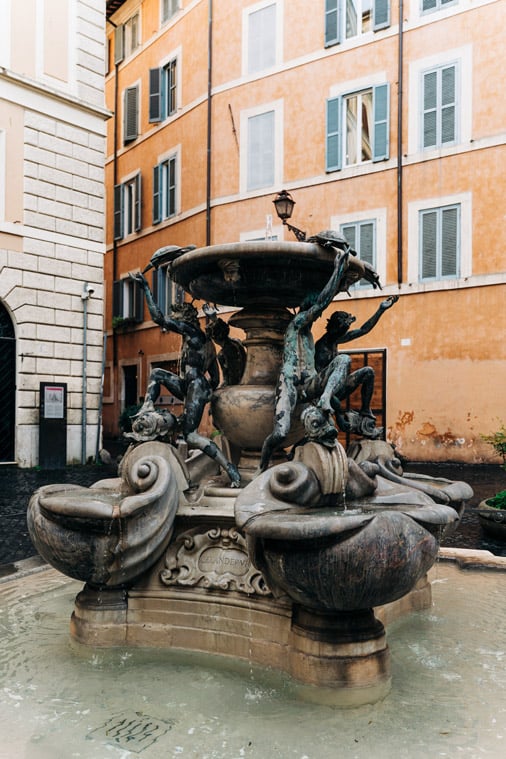 While exploring with Walks Rome and learning about the Eternal City, you’ll want to make time to delve into the hidden history of the Jewish ghetto of Rome, as well as local Jewish culture.

Founded in the Late Middle Ages and located on the east bank of the River Tiber in Rione Sant’Angelo, Rome’s Jewish Ghetto is one of the oldest Jewish communities in Europe. In fact, the local Jewish community may be the oldest in the world outside the Middle East.

Established by Pope Paul IV in 1555, the Jewish Ghetto was the only place in Rome where local Jewish inhabitants were permitted to live. As such, the city’s entire Jewish community was confined to this small area, living in abject poverty and stripped of most of their rights by Pope Paul’s papal bull.

At the time, Roman Jews could not own real estate and were only permitted to work in unskilled trades. They also had to wear yellow markings whenever they ventured outside the district. The area frequently flooded, and illness and disease plagued the population.

The ghetto walls isolated the quarter from the rest of Rome, so members of the Jewish community developed their own dialect and operated their own businesses. With the exception of three brief periods, the ghetto was controlled by the church until 1870. For a time, the laws of the ghetto were abolished. Then in 1943 during World War II, the Gestapo raided the area and sent 1,023 people to Auschwitz.

Although its history is a dark one, today the district is a thriving microcosm of Jewish culture and Jewish life. In addition to traditional kosher cuisine, the district is a gastronomic melting pot of Jewish and Italian dishes and ingredients, and many people come here to sample Judeo-Roman dishes, like cassola cheesecake and artichokes alla giudia.

You can try traditional baked goods at Jewish bakery Forno del Ghetto, dine at Jewish restaurants, and visit historic monuments that pay tribute to the area’s tragic past.

Where to experience living history in the Jewish Ghetto, Rome

Every inch of the area is drenched in history, but these are among the most interesting monuments and places to visit while exploring the Jewish Ghetto. 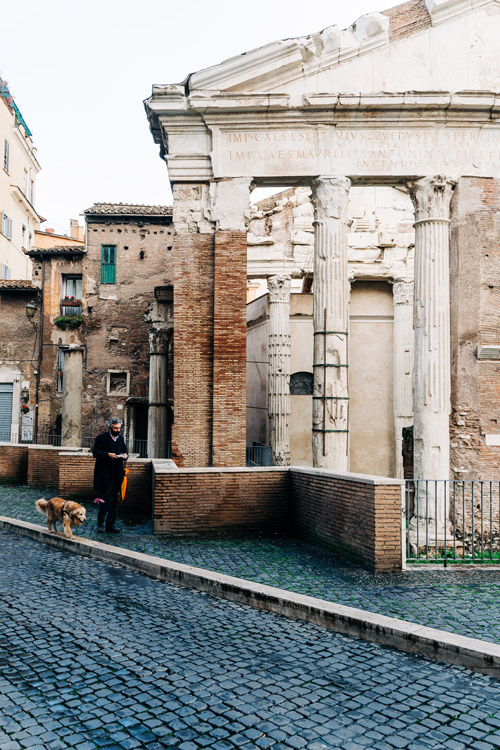 The largest synagogue in Rome, the Great Synagogue was built after the original was demolished when papal control ended in 1870. The new synagogue was completed by 1904, and its square aluminum dome is instantly recognizable along the Roman skyline.

2. The Jewish Museum of Rome

Located beneath the Great Synagogue, this museum houses a comprehensive collection of historic artifacts and artwork that help tell the story of the original Jewish Ghetto in Rome.

Featuring statues of dolphins, turtles, and young men cast in bronze, this lovely Renaissance-era fountain is considered one of the best in Rome. 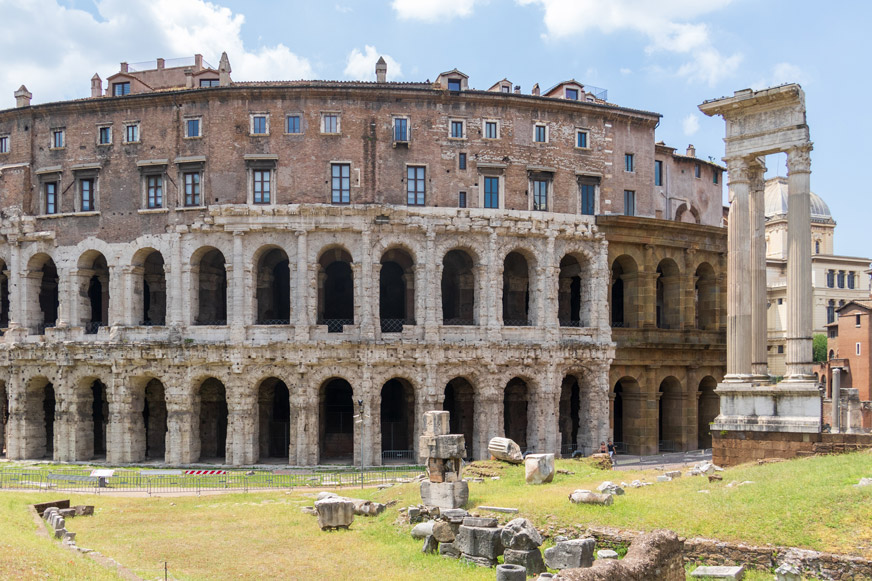 This charming square is the heart of the district and the perfect place to start your explorations. You can also dine at local restaurants and people-watch.

Dating from 13 BCE, this historic venue was the largest open-air theater in ancient Rome, often compared to the Colosseum due to its colonnaded arches. You can still enjoy live performances here in the summertime.

From its cuisine to its cultural impact, Rome’s Jewish community has made an indelible mark on the history of this city, a legacy that continues to this day. Although there are many eras of local history to explore on City Experiences Rome tours, don’t overlook the key presence of the Jewish faith here.