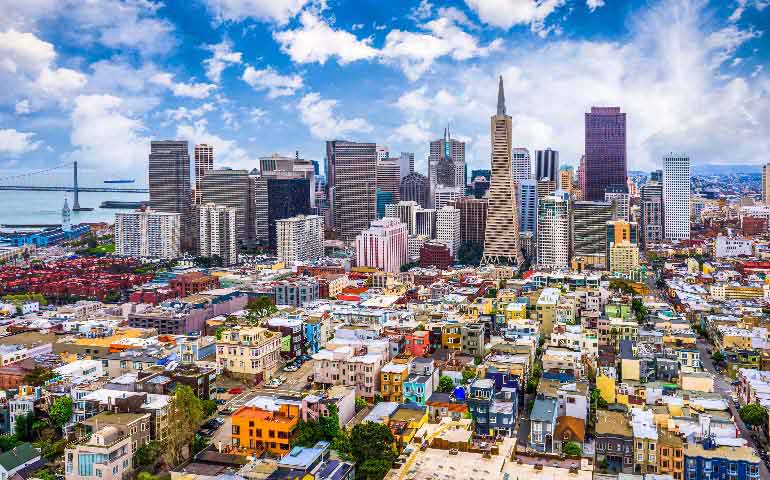 Executive Chef Kelly McGinnis has been at Hornblower Cruises & Events for 25 years, creating unique dining experiences on the water in >, > and Marina del Rey.

“Guests can always taste the difference,” says Kelly, who insists on only using fruit and vegetables in season. Kelly might be preparing breakfast for 400 guests, or making dinner for just one couple on their 50th wedding anniversary. No matter what, “I like cooking with food that’s versatile,” says Kelly.

Kelly’s first job as a culinary creator began in Carlsbad, CA at the Twin Inns restaurant where he worked his way up to Sous Chef.

Following stints in San Diego as Chef with Ruben’s in San Diego, Ruben E. Lee riverboat as Executive Sous Chef, and Kitchen Manager at RJ’s For Ribs, Kelly got the opportunity to open a new restaurant as Chef at The Waterfront Hilton in Huntington Beach, CA.

“Cauliflower. Because it’s so versatile,” he states without hesitation.

So, what is his finest culinary achievement to date?

“Building a team and keeping everyone energized…maintaining integrity and staying focused,” says Chef Kelly.” It’s all about creating amazing experiences!”

Partilhar Artigo
Twitter Facebook
Previous Story Hornblower Hosts 18th Annual “PET DAY ON THE BAY “ on April 28th
Next Story Why Snooze When You Can Cruise?