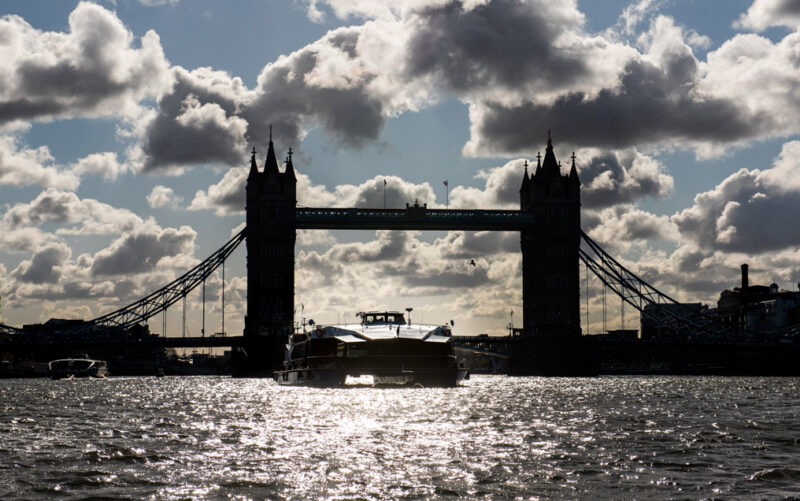 Although London is now a bright and prosperous modern city, it has more than its share of dark and twisted history, peopled with a colorful cast of seedy criminals and notorious gangsters. Learning about their crimes and stories brings London history to life, from sneaky heists to grisly, gruesome murders.

Discover London’s history through its most infamous criminals

If you love the morbid history of murderers, gangsters, and criminals, you probably love a good “who done it.” While visiting London and learning about its notorious criminals, you can work your own case on a Murder Mystery Dinner Cruise along the River Thames, enjoying a delicious meal and drinks while solving a twisting-and-turning murder mystery.

You can also see the locations and sites where ruthless criminals lived and operated while exploring the city on City Cruises London and Walks tours.

From legendary serial killers to some of the most notorious gangsters in history, here are five of the most infamous criminals in London history. 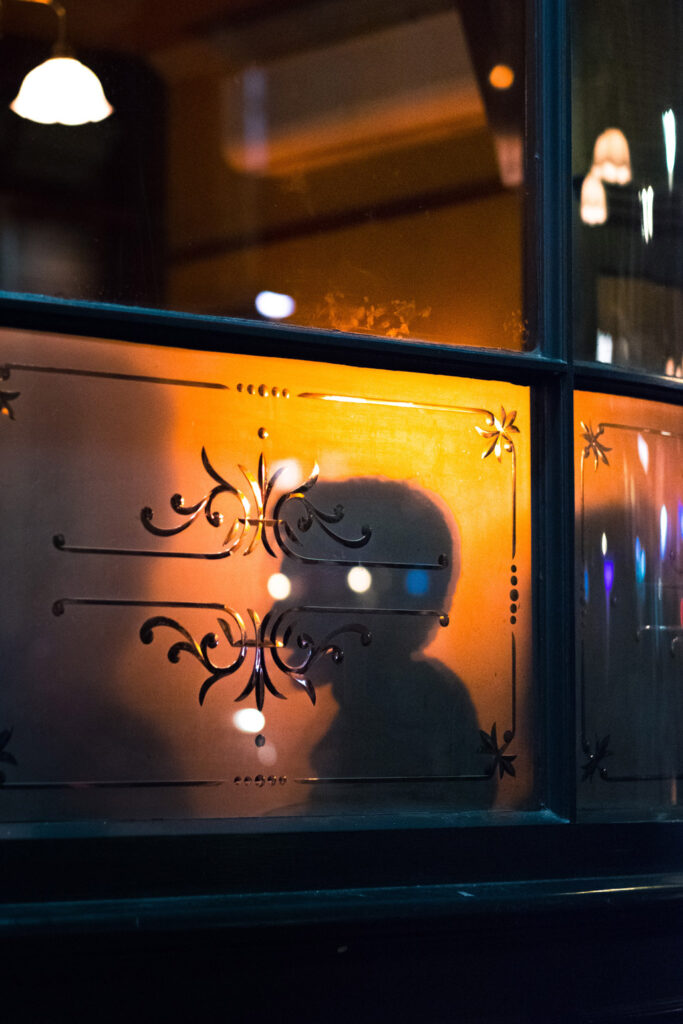 Arguably, no London criminal will ever become as famous or notorious as Jack the Ripper. Unidentified to this day, he’s one of the most infamous serial killers in history, known to have brutally murdered at least five women, all of them prostitutes, before mutilating their bodies.

Nothing is known about him apart from the crimes he committed in 1888, and no name looms quite as large in London’s criminal history as his. His heinous 19th-century crimes even inspired a copycat, the Yorkshire Ripper, in the 1970s.

Amongst some of the most sadistic gangsters in London’s history is the 1960s Richardson Gang was also known as the Torture Gang for its brutal methods.

Headed by brothers Charlie Richardson and Eddie Richardson, along with their accomplice Frankie Fraser, their crimes included racketeering, money laundering, robbery, assault, and much more. (They also engaged in a turf war with a rival gang, the Firm; more on them below.) The Richardson Gang enacted brutal punishments on their victims, from using pliers to pull out teeth to cutting off toes with bolt cutters, and even nailing victims to the floor. 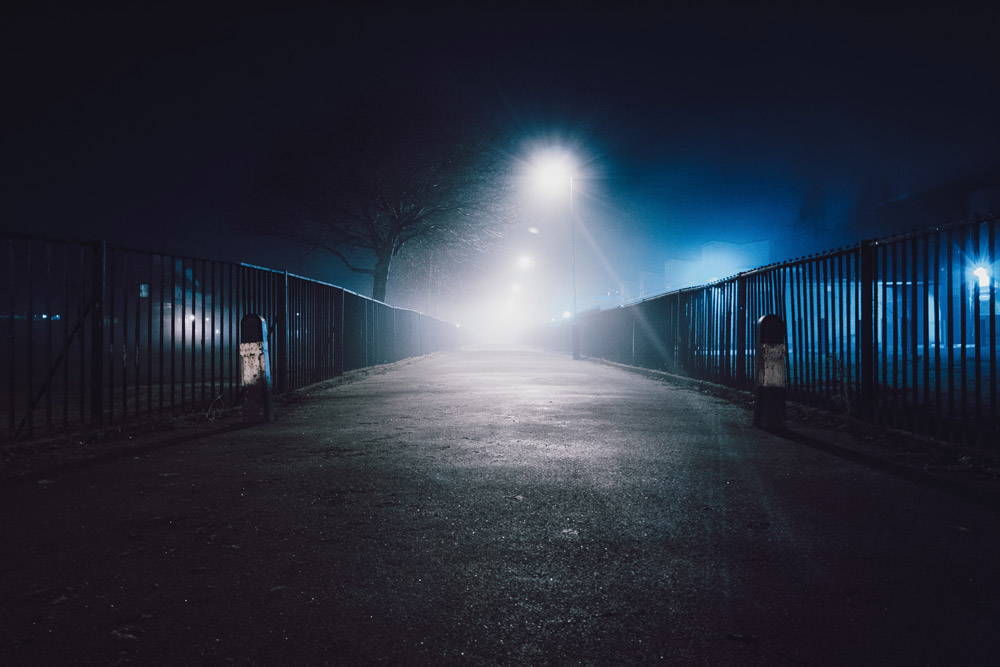 3. The Kray twins and the Firm

The Kray twins, Ronnie and Reggie, and their gang, the Firm, were  the most formidable forces  in organized crime in London during the 1950s and 1960s. Committing everything from armed robbery to protection rackets and murder, they also achieved celebrity status and hobnobbed with politicians and celebrities at nightclubs.

They were eventually stopped when some of their associates partnered with the Metropolitan Police to bring charges against them. They were sentenced to life imprisonment, but Ronnie died in the hospital from a heart attack, and Reggie was released on compassionate grounds just weeks before his death from bladder cancer. 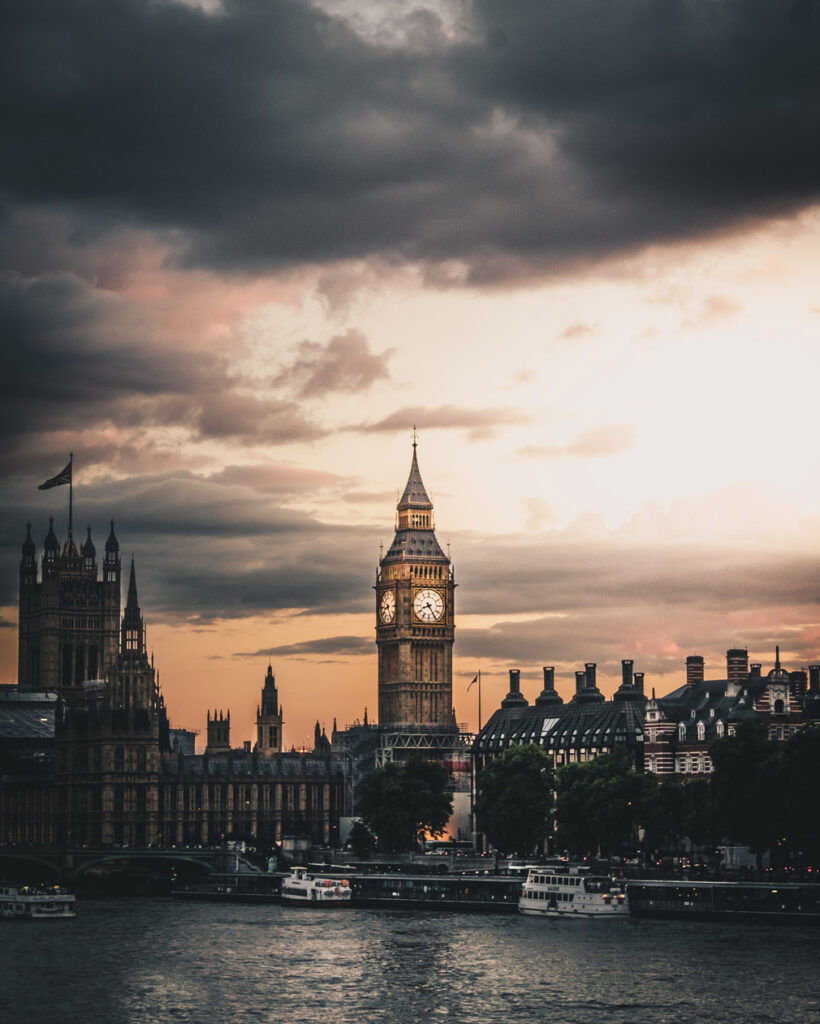 4. Charles Sabini and the Sabini Gang

Active from the 1920s to the 1940s, Charles Sabini was a British-Italian crime boss and head of London’s Sabini Gang. He was best known for dominating the seedy underbelly of racetracks and horse racing through protection rackets, and his gang, with 100 members at its peak, was involved in other crimes like theft and extortion.

Sabini was also very well-connected, with links to prominent politicians, judges, and police officers. Although he was feared by his enemies, he used his influence to safeguard his home territory and culture and was regarded as the protector of London’s Little Italy.

However, when Italy declared war on Britain in 1940, it led to Sabini’s downfall. After being interned on the Isle of Man as an enemy alien and serving some small sentences, he became a bookmaker.

Although their crime was more recent, the bank heist carried out by this gang of criminals is bound to go down in British history. Why? Most of the robbers involved were in their 60s and 70s, hence the name Grandpa Gang.

In 2015, this group of men—most of whom were career criminals—made off with £14 million in jewels, cash, and other valuables. However, police officers and Scotland Yard managed to find and arrest the six men who carried out the robbery, as well as several of their accomplices.