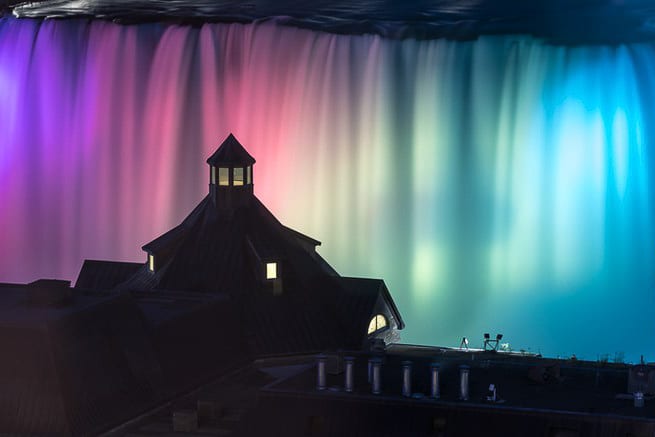 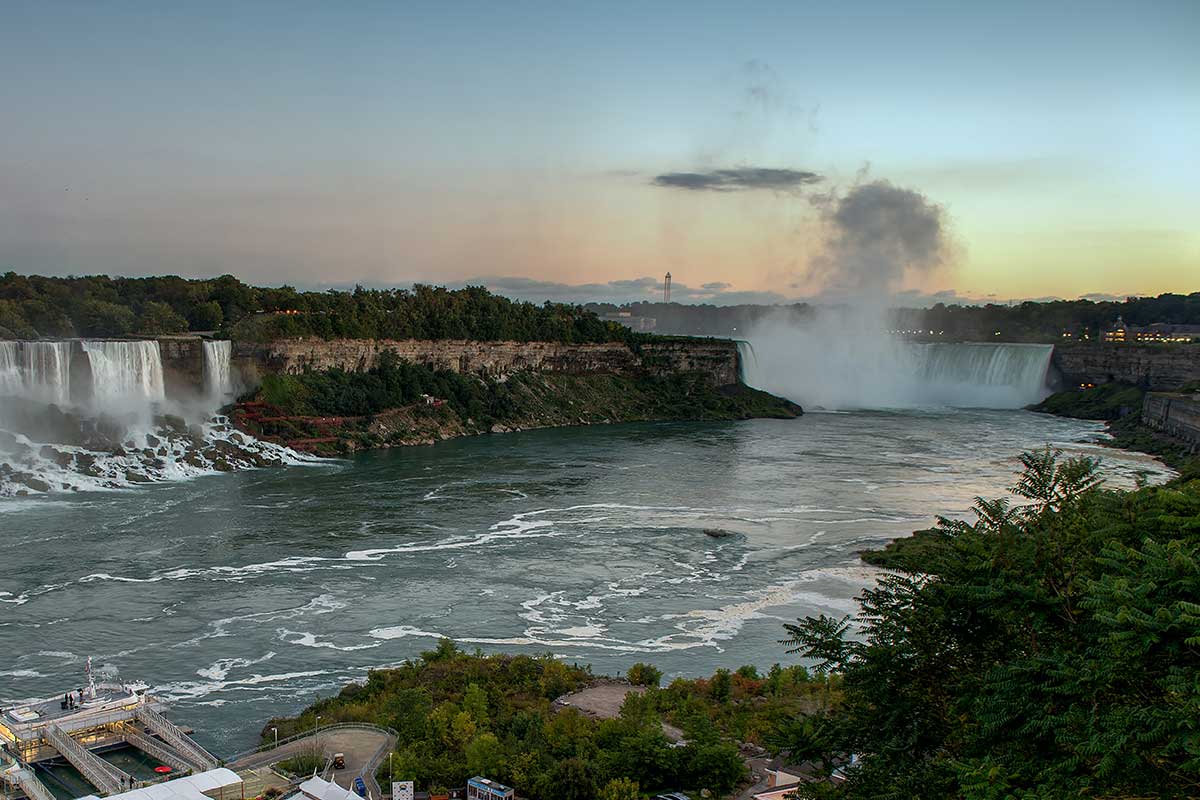 This month, the DailyHive 和 Forbes announced Niagara Falls as the most Instagrammed waterfall in the world, based on all the captured and shared photos on the social media network. The waterfall ranked #1 out of 20 waterfalls in the world, even beating out 3 that are natural wonders of the world.
#NiagaraFalls has been used over 3 million times on Instagram to date! Following in second place with 343,037 hashtag uses is Iguazu Falls in Argentina and Multnohma in Oregon came in third with 262, 021. With Niagara Falls trending all over the world, it’s also impressive to note that two out of the three waterfalls that make up the famous waterfalls also made the list! The Bridal Veil Falls ranked at #10 with 127,020 hashtags and the Canadian Horseshoe Falls ranked at #12 with 76,784. 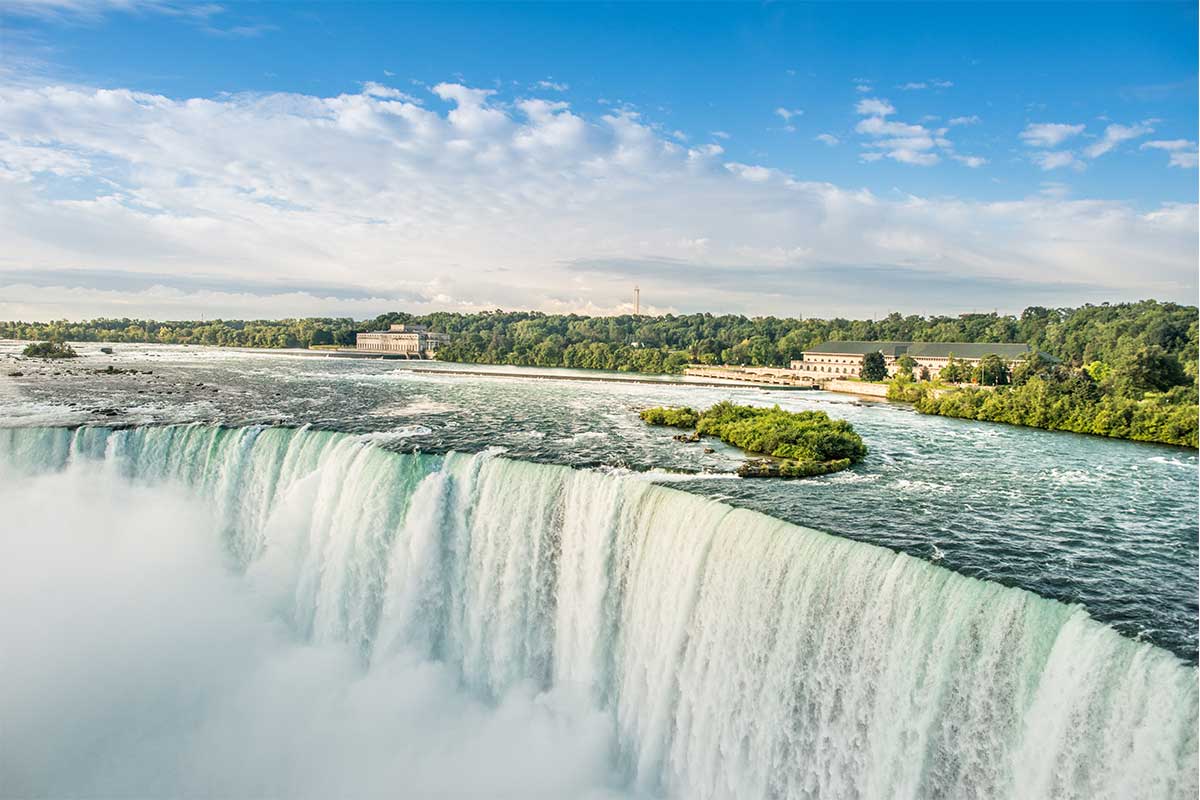 You may now know it is ranked at #1, but do you know how old Niagara Falls is? How it was created? Or who was the first person to find it? Here are some fun facts to know about our beloved waterfall:

So now you have a few fun facts about Niagara Falls, Canada, now we want to know, when will you be visiting? Buy tickets now!