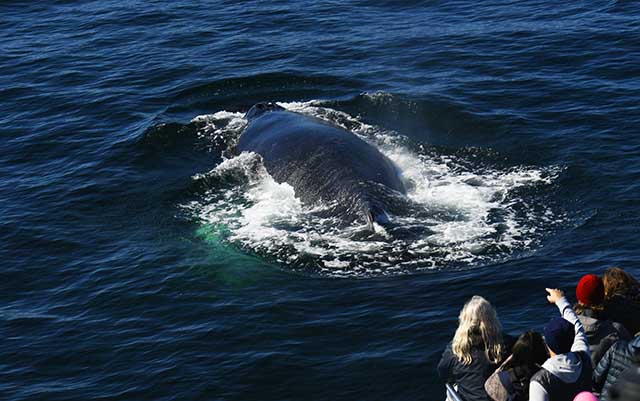 分享文章
推特 脸书
Previous Story 5 Most Infamous Criminals in London’s History
Next Story Spend Halloween in Salem, Massachusetts and Watch Everything Get Spooky