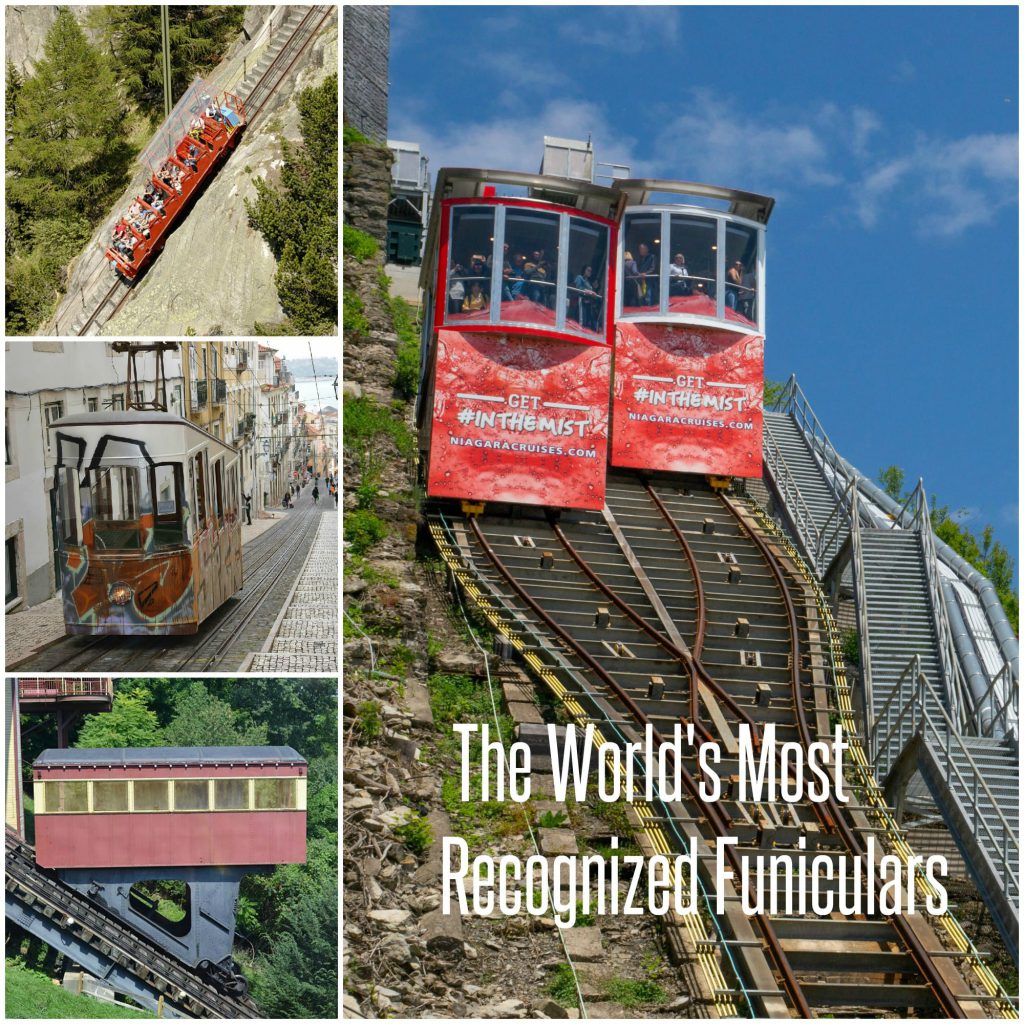 This year, Niagara Falls welcomed its newest attraction to the city with Hornblower Niagara Cruises’ Funicular incline railway cars. Not only can guests fly over the Falls on a helicopter, or zipline over the shores of the Niagara River, they can now ascend and descend along the 18,000-year-old Niagara Gorge.
For the first time in over 30 years, Hornblower Niagara Cruises reopened and revitalized the 75-year-old funicular incline railway providing a secondary way to marvel at the famous Falls. For many reading this, you may be wondering what exactly is a funicular? Funiculars are attached to the railway tracks by cables where the cars will operate along a 189-degree angle, located especially in cities where there is a steep slope making it challenging to access by foot. We like to refer to our cars as experience within an experience.


Although this funicular is brand new to Niagara Falls, there are four operational funiculars across Canada and half of which operate in Niagara Falls. With funiculars being a unique way to see a city skyrise or immerse in a country’s natural surroundings, they also provide a safe and economical way to explore a destination or be used a daily form of transportation. Discover where some of the world’s most famous funiculars are located.

Take a ride on Europe’s steepest funicular that is 6,000 feet above sea level to Lake Gelmer in Bern, Switzerland. Each passenger car carries 24-passengers as you gaze at the stunning Swiss Alps. Similar to Hornblower Niagara Cruises’ the cars used to once operate as a railroad transporting building materials along the steep slopes. The 12-minute ride is one not to miss when visiting Switerzland. Learn more

We can’t think of a better way to travel through the steeped streets of Lison, Portugal than by one of the city’s oldest means of transportation, the Ancesor da Bica. The funicular cars were first built in 1892 however underwent changes and reopened in 2005. The cars travel for a 245 ( 805 ft) distance from Rua de Bica de Duarte Belo to Sau Paulo. Today the car is operated electrically and travels down an 11% incline. Learn more

Located 1-hour outside of Pittsburg, Johnstown, Pennsylvania has been known for many infrastructures one of which has grown a lot of media attention to the city for the city’s past floods that first began in 1890. After a series of floods and its efforts to help save its civilians between 1889 to 1977, the Johnstown Plane was turned into a form of transportation offering tours to the public and not just an emergency personal service. Learn more

Pizza and shopping aren’t the only things you will find when visiting Naples, Italy. Known for being the third-largest city in Italy, the city has not one but four funiculars including Chiaia, Montesanto, the Centrale and the Mergallina. The funiculars are not just a form of seeing the city, its a daily way of transportation for up to 28,000 commuters. The Funicolare also happens to be one of the busiest funicular in the world and also one of the largest at 4,000 feet. Learn More