Celebrate Pride Month All Over the World

Canada » Celebrate Pride Month All Over the World 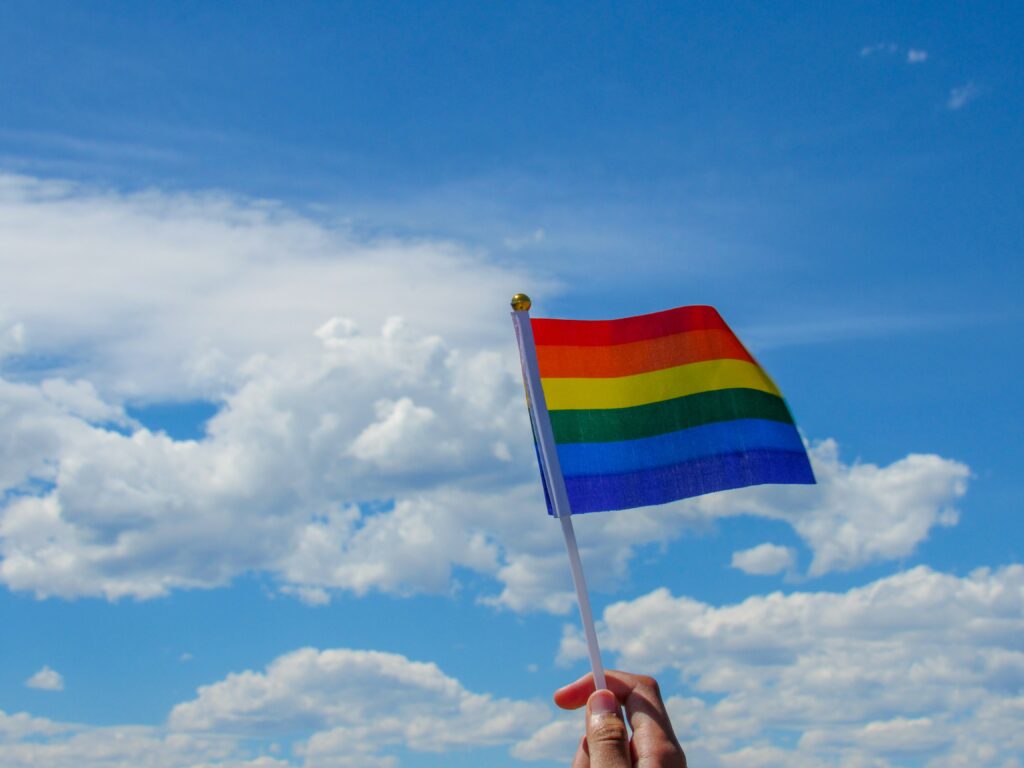 It’s June and that means it’s Pride Month. People in cities all over the world will be celebrating this most important and historical month celebrating the LGBTQ+ community. 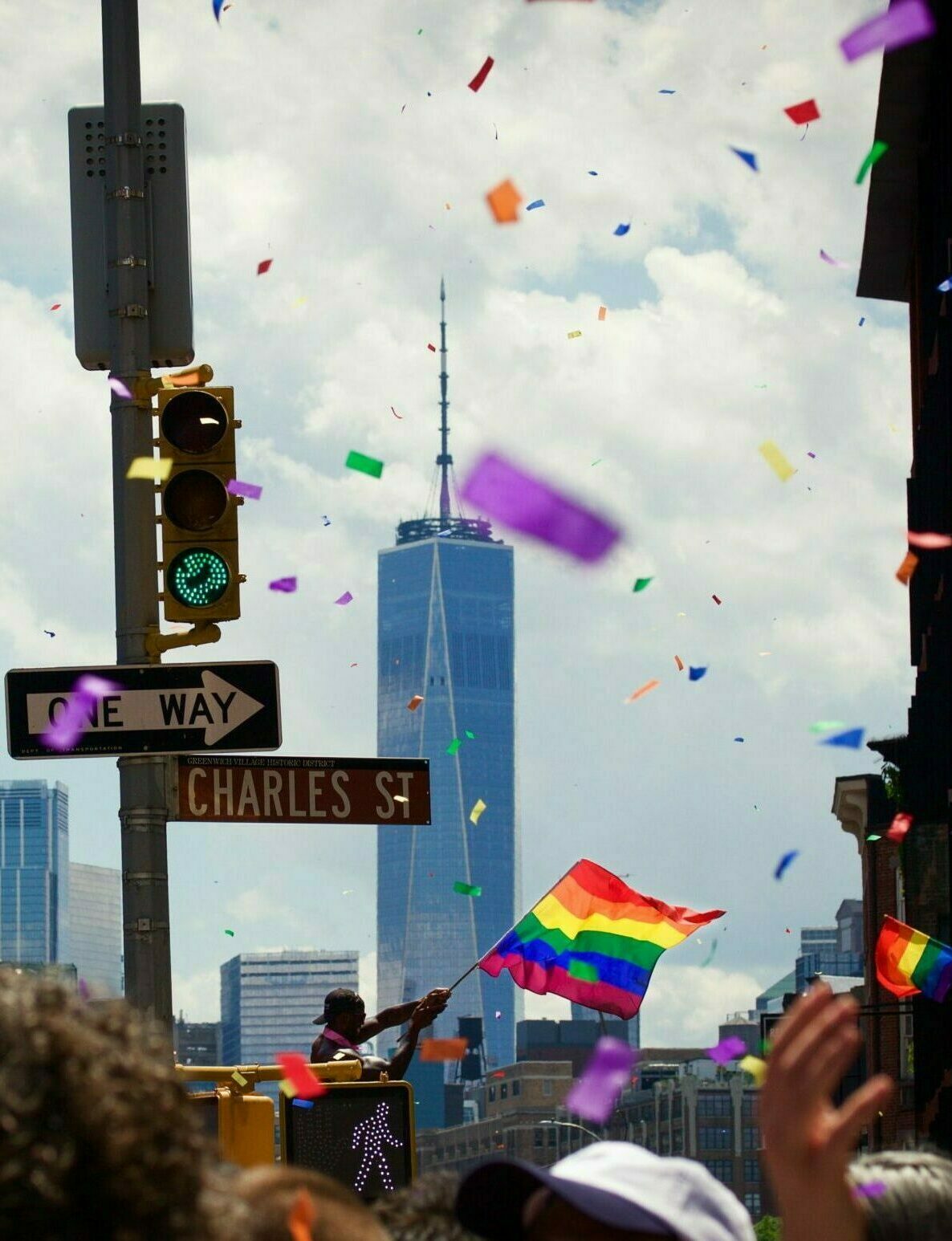 1970 was the first year for the NYC Pride March. It was put together by the Christopher Street Liberation Day Committee and has continued yearly to this day.

Today, Heritage of Pride, a nonprofit group, plans, organizes, and produces New York City’s LGBTQIA+ Pride events. “Heritage of Pride works toward a future without discrimination where all people have equal rights under the law.” Through events that inspire and educate, Heritage of Pride also celebrates the diverse community and ensures safe events.

If you’re in New York City in June, make sure you take part in the many celebrations leading up to the June 26 NYC Pride March. Start with a Garden Party on June 21 at Pier 84 at Hudson River Park in Manhattan. You’ll enjoy great performances, music, and special guests. There will be performances by Paula Cole and Sophie B. Hawkins, too!

On June 25 and 26, take part in Pride Island, a music festival that spans two days at Play Lawn on Governor’s Island. Expect to see rapper Lil’ Kim, Shenseea, and Netta among others.

It all comes together on June 26 in the March. Beginning at noon, it starts at 25th Street and Fifth Avenue in Manhattan. It eventually passes the Stonewall National Monument as well as the New York City AIDS Memorial, and then it ends in Chelsea. New York City does Pride like no other city. Expect to be out late to celebrate!

Celebrate 50 Years of Pride in London

Pride in London is the not-for-profit that focuses on equality and diversity and provides the platform for the city’s LGBT+ communities. The organization is there “to raise awareness of LGBT+ issues and campaign for the freedoms that will allow them to live their lives on a genuinely equal footing.”

London’s parade is scheduled for July 2. “The campaign for 2022 will commemorate the past 50 years and our evolution as a movement; acknowledging those torch bearers who have come before us and their achievements.” 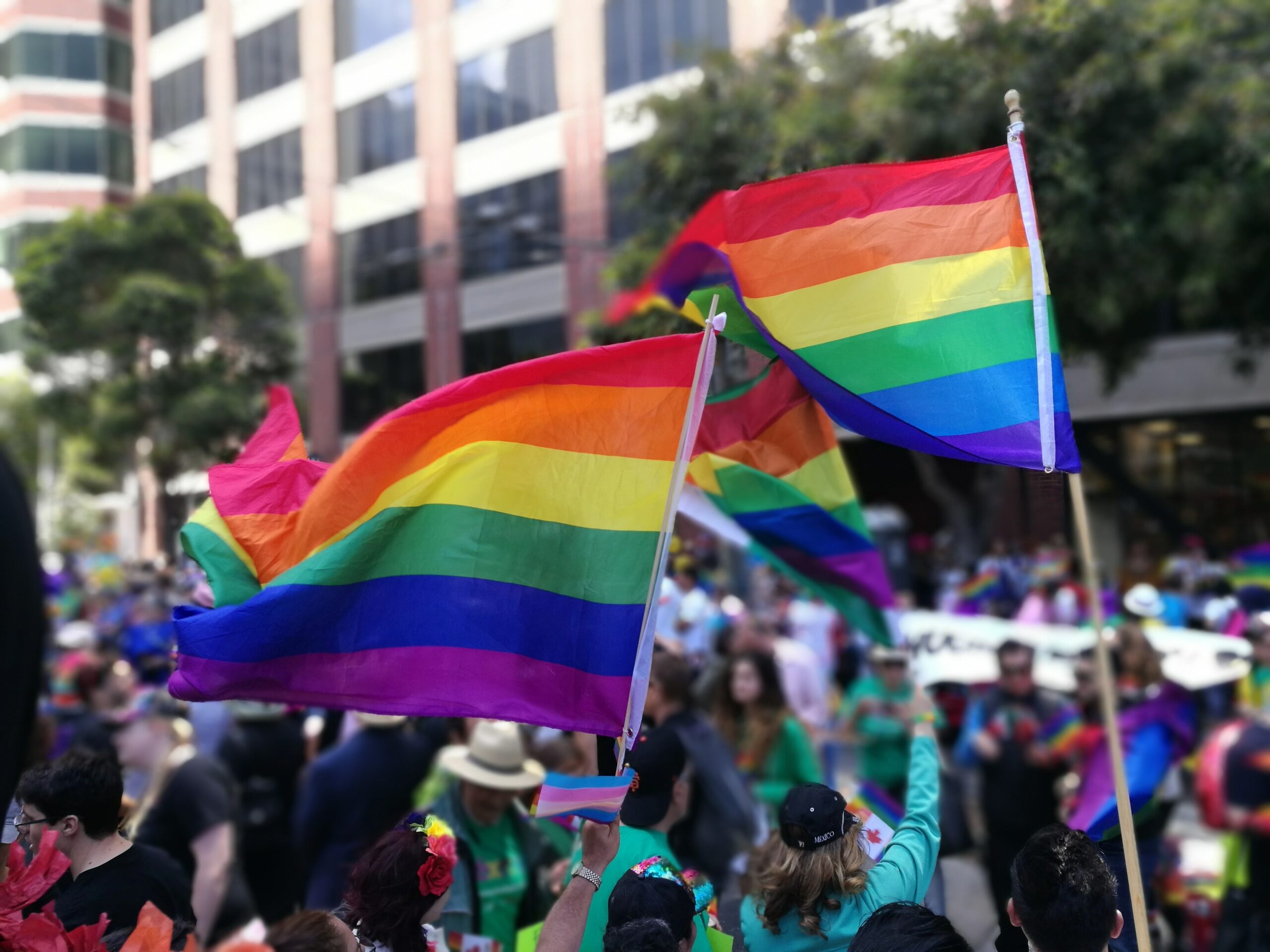 It’s now 52 years of Pride in the city by the Bay. “With over 200 parade contingents and exhibitors, and more than twenty community-run stages and venues, the San Francisco Pride Celebration and Parade is the largest gathering of the LGBT community and allies in the nation.”

During the last full weekend of June, Pride festivities start on the Saturday while the parade is on Sunday. It starts at Beale Street and ends at Market and 8th Street in downtown San Francisco. Grand Marshalls of the parade come from the San Francisco area and are from a variety of backgrounds. They help to further the cause of LGBTQ+ people.

When In Paris Be Sure to Celebrate Gay Pride

Back in 1981, the Paris Pride event was held for the first time. Today, there are more than half a million who take part on the streets of Paris. From colorful floats to loud music, it’s the perfect time to take to the streets of Paris and support the LGBTQ+ population.

So, if you’re in Paris in June, it’s the perfect place to celebrate Gay Pride. The city starts off with Quinzaine des Fiertés LGBT (Pride Fortnight). It’s two weeks filled with shows, exhibitions, debates, and partying.

What was formerly known as Gay Pride is now LGBTQI+ Pride March and is back this summer in Paris for the 2022 edition set for June 25. Catch the parade leaving from the Station Michel Bizot in the 12th arrondissement, which will end at the Place de la République.

See Madrid and Come Together to Celebrate Pride

A great destination for pride, Madrid celebrates from July 1 to July 10. The actual Madrid Parade will take place on July 9.

“Madrid is one of the best LGBTQ+ destinations in the world and its annual Pride is a must attend for thousands of people from across the world.”

Celebrations in Madrid typically start on June 28, which is International Pride Day and the day when the Stonewall Riots occurred. Expect a week of everything from political activism, cultural, and fun activities. It all comes together for the big day: the Madrid Pride Parade (usually from Atocha train station to Plaza de Colón).

There are so many activities to do and while held in the Chueca neighborhood, Pride is not just for this neighborhood; it’s held over the entire city. You’ll find a host of concerts and shows in various plazas.

Wherever you are in the world during Pride month, there’s most likely a march to show solidarity and that there’s strength in numbers. Go Pride!