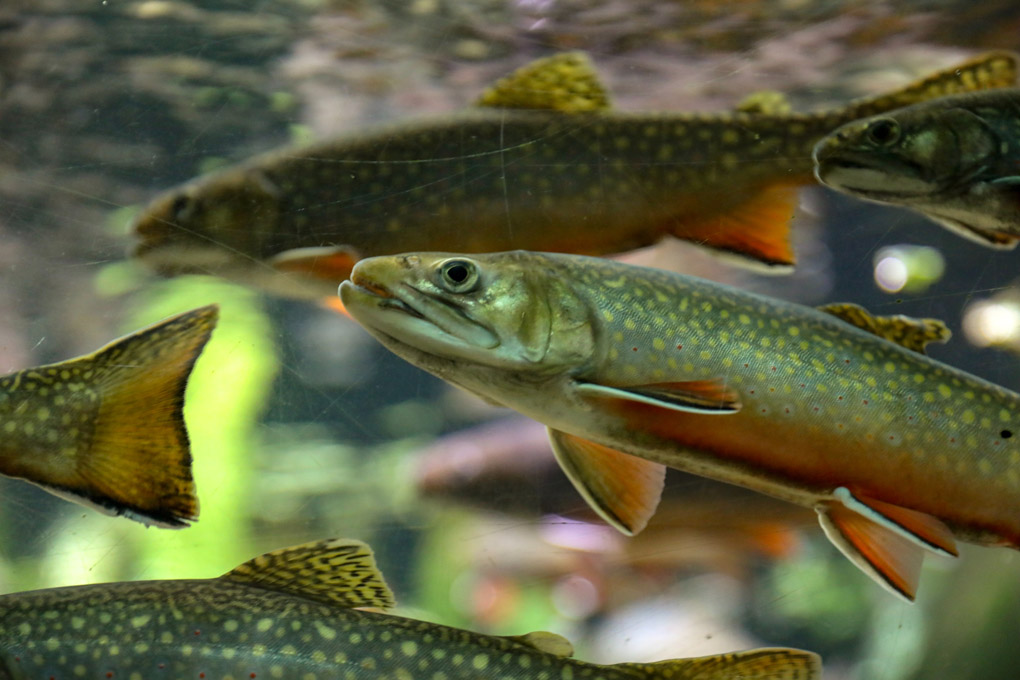 While visiting Chicago, you may be wondering what kind of marine life lives in Lake Michigan. Not all the fish species that call it home are native species—in fact, Lake Michigan is home to a surprising number of fish that came from the sea or are anadromous, meaning they can survive in both freshwater and saltwater.

City Cruises offers experiences on Lake Michigan, including speedboat tours, sightseeing excursions, and dining cruises, all of which get you up-close and personal with the unique environment of Lake Michigan these fish call home. You might even spot some on a trip! If you prefer to keep your feet on dry land, Walks tours explore the Riverwalk area, which connects to Lake Michigan.

Let’s dive into the unique sea life that lives in this Great Lake and how it got there.

Lake Michigan has a wide variety of native species, including lake trout, lake sturgeon, lake whitefish, panfish, yellow perch, smallmouth bass, largemouth bass, and bowfin. However, many of these species have dwindled in population due to overfishing and aggressive invasive species.

Here are some unique types of sea life that now live in Lake Michigan. 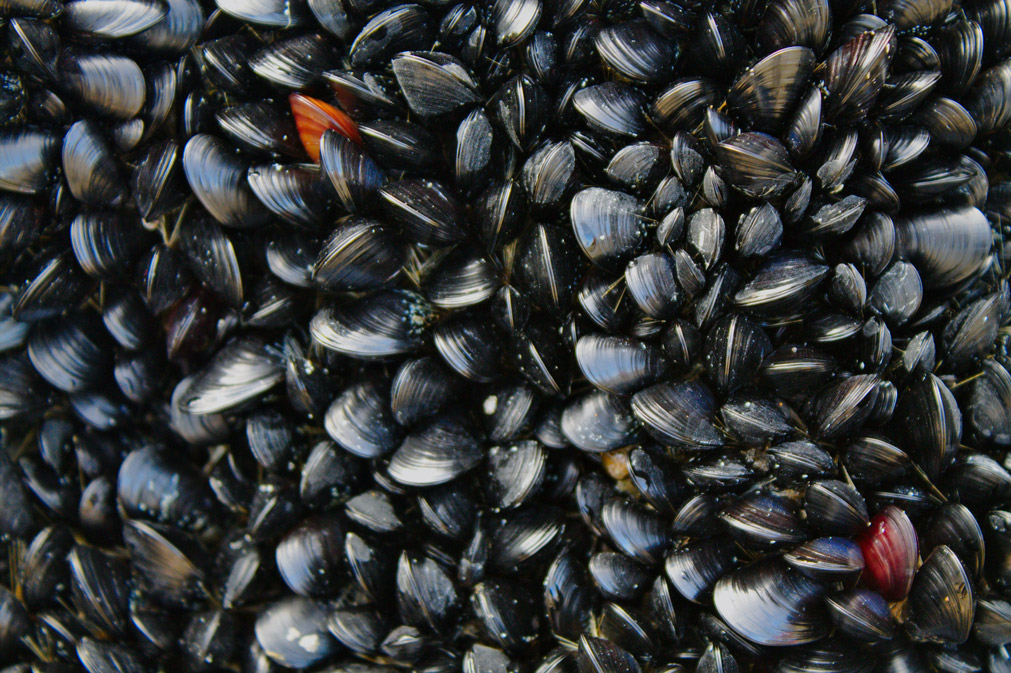 Sometimes known as the vampire fish due to its large, round mouth full of sharp teeth, sea lampreys are parasitic eel-like fish that come from the western and northern Atlantic Ocean. They’re called the vampire fish because they latch onto their prey fish using their teeth and then drink their blood. Although scary to look at, they pose no significant threat to humans swimming in Lake Michigan.

Sea lampreys first accessed the Great Lakes after 1918, when improvements were made to the Welland Canal in Ontario, Canada. This canal links Lake Erie and Lake Ontario and allowed marine life like the sea lamprey to bypass the dangers of Niagara Falls or travel more easily with ships, which had a devastating impact on native fish and the local fishing industry.

The anadromous alewife arrived in Lake Michigan in the mid-1900s, where they quickly flourished due to the lack of predatory fish. (The sea lampreys were killing them off.)

This type of herring typically lives in the West Atlantic Ocean and heads to freshwater estuaries and environments to breed, but the local Lake Michigan and Lake Huron populations are now exclusively freshwater. Alewives took to their new environment so well that local authorities had to introduce other non-native fish to stop their growth.

Although the plan worked, this is still an invasive species. Typically, Pacific salmon start their lives in freshwater rivers, lakes, and streams before heading out into the open ocean to mature and then returning to their home river to breed and die.

But the Pacific Ocean is inaccessible from the Great Lakes, so to manage the salmon population, sport fishing is now popular and the lake is restocked annually. Some populations have even begun to reproduce naturally right here in the lake, heading to estuaries instead of the ocean.

While out on a Lake Michigan cruise, such as the Premier Brunch Cruise, you may be marveling at how clear the waters are. Well, they weren’t always that way. Lake Michigan now has clearer water, thanks to the invasive Zebra and Quagga mussels.

These bottom-dwelling mussels are changing the clarity and ecology of the lake by filtering nutrients. As with vampiric fish or swift salmon, this also poses a threat to the health of local fish.

Are there bigger types of marine life in Lake Michigan?

From Nessie in Loch Ness to other lake monsters, the size of large lakes often gives rise to the question: what else could be hiding in those depths? And since the canals and rivers of the Great Lakes Waterway connect Lake Michigan to the Atlantic, it’s easy to wonder what else could have slipped into the lake from the sea.

The truth, however, is pretty commonplace: No crazy, out-there lake monsters or animals live in Lake Michigan, although the occasional alligator has shown up (and been relocated quickly). The closest thing you’ll find to a prehistoric monster in Lake Michigan is snapping turtles, which are native to Lake Michigan and the Great Lakes region. However, you’re unlikely to see them close to Chicago, as they’re more native to Michigan. Check out more things to do on Lake Michigan.