The top 10 Ways to Celebrate Summer in Chicago 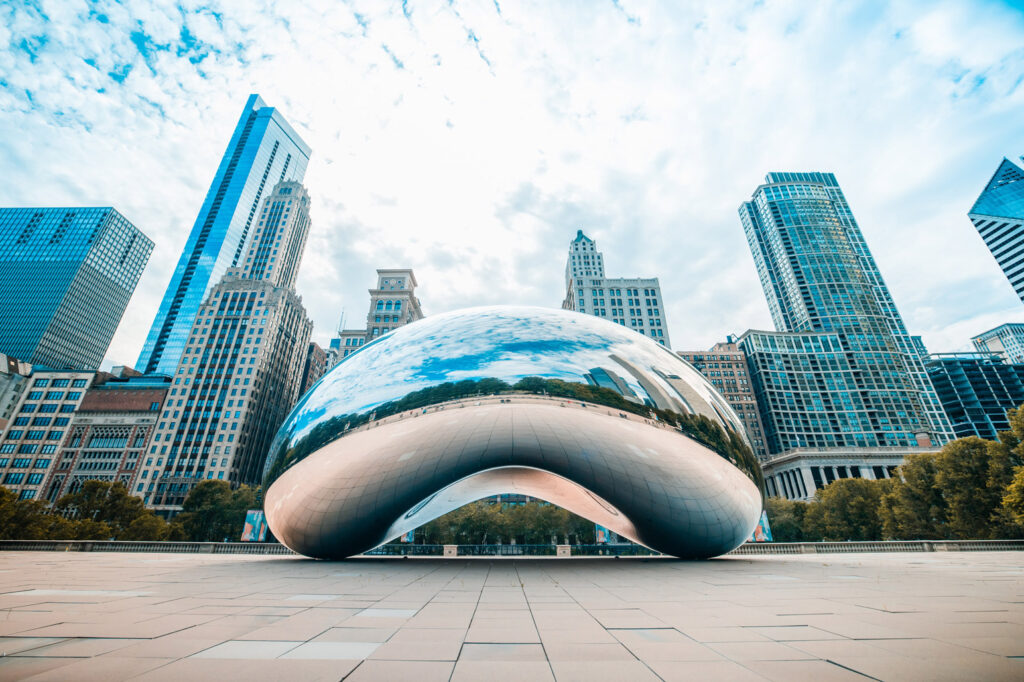 Every year, Chicagoans look forward to the longer days of summer, and the warmer weather they don’t get to enjoy most other times of the year. The Windy City is an awesome place to spend some time during July and August, with outdoor events and activities that pack a punch all summer long. Here are the best things to do in Chicago in the summer.

2 Get Out on Lake Michigan 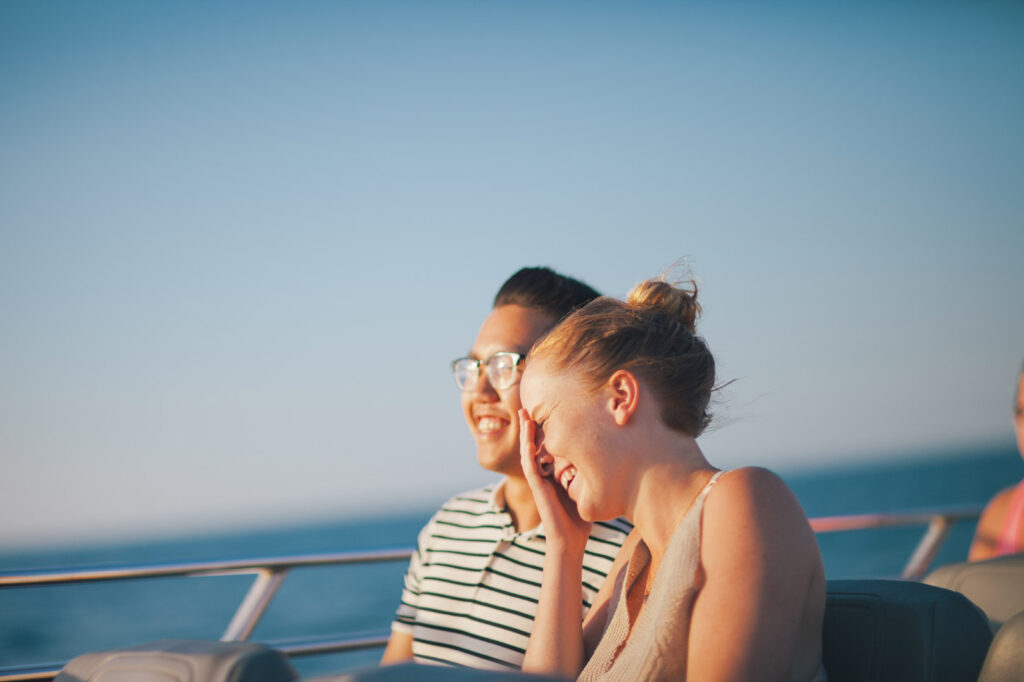 Another free, family-friendly activity to do in Chicago this summer is anything involving water—and you’re virtually surrounded by it here. Spend the day lounging about on North Avenue Beach or one of the city’s other strands, picnicking and playing beach volleyball, or get out on Lake Michigan, where you can rent a kayak, Jet Ski, or sailboat and spend the day riding Chicago’s summer-season waves.

Prefer to leave the driving to the professionals? City Cruises’ Chicago Seadog Lakefront Speedboat Tour is a fun way to spend a half-hour—be sure to pack up the cooler (it’s BYOB) and strap in your pup (dogs are welcome) for the ride. For a more adrenaline-fueled adventure, there’s the extreme version, which adds high speeds and 360-degree spins to the mix, while the Sights & Sips Signature Cruise on Lake Michigan is a much more relaxing experience.

3 Run Wild in a City Park

Chicago has a wealth of city parks where kids (and grownups!) can blow off some steam—Grant Park, Maggie Daley Park, Humboldt Park, Lincoln Park, Garfield Park, and Jackson Park are just a few of the most popular. Pack a picnic or fire up a grill and make a day of it!

4 Stop by One of the Local Farmers Markets 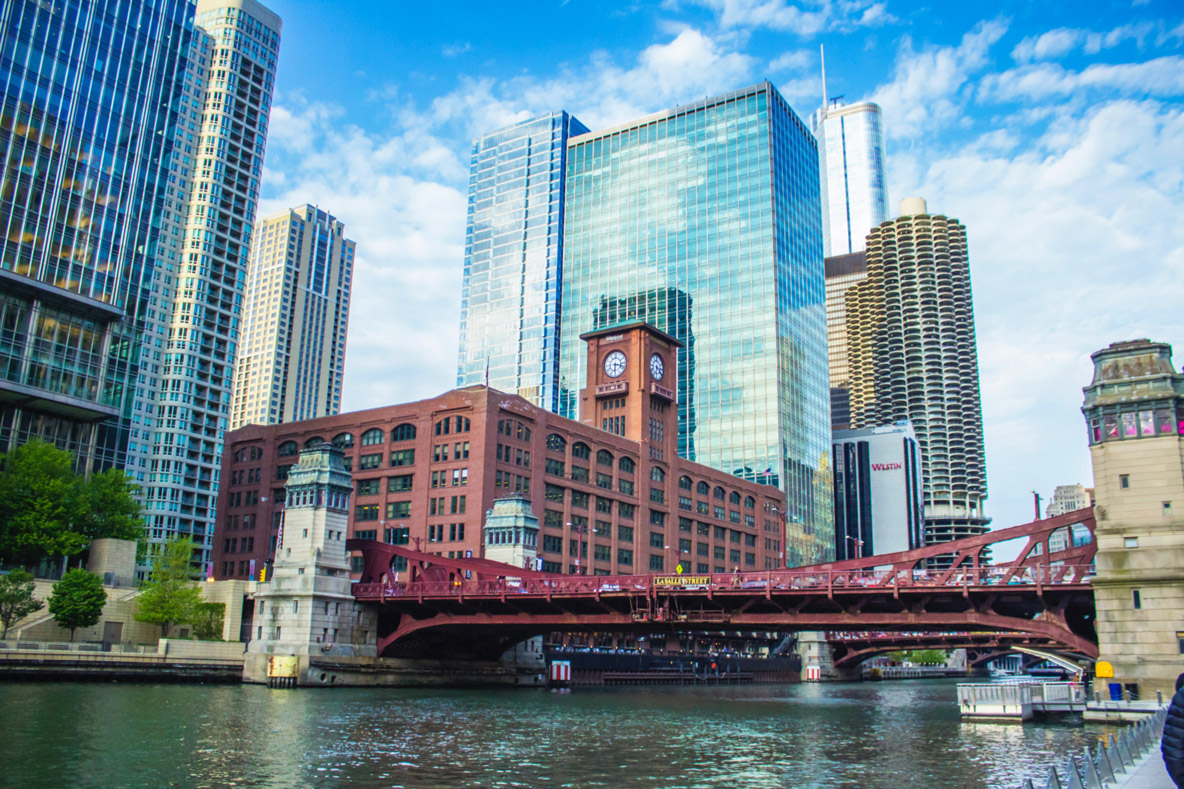 One highlight of Chicagoland summer is the variety of outdoor music festivals on offer—you have your choice of every kind of vibe and musical genre. Our shortlist includes Lollapalooza, Hyde Park Summer Fest, the Pitchfork Music Festival, the Lyrical Lemonade Summer Smash Festival, Windy City Smokeout, Riot Fest, Spring Awakening, Out of Space at Canal Shores, the Sacred Rose Festival, the North Coast Music Festival, ARC Festival, and the Sueños Music Festival.

You don’t have to shell out your hard-earned cash to catch a concert outdoors. On weekends during the summer season you can often listen and dance to live music at alfresco shows, music festivals, and street festivals, many of which offer free admission.
On Mondays and Thursdays through August 18, the Jay Pritzker Pavilion in Millennium Park is hosting a free music festival featuring both established and emerging talent, including Femi Kuti & The Positive Force, Ana Tijoux, Jeff Tweedy of Wilco, and DakhaBrakha. The Jay Pritzker Pavilion also hosts the Chicago Jazz Festival from September 1 to 4. 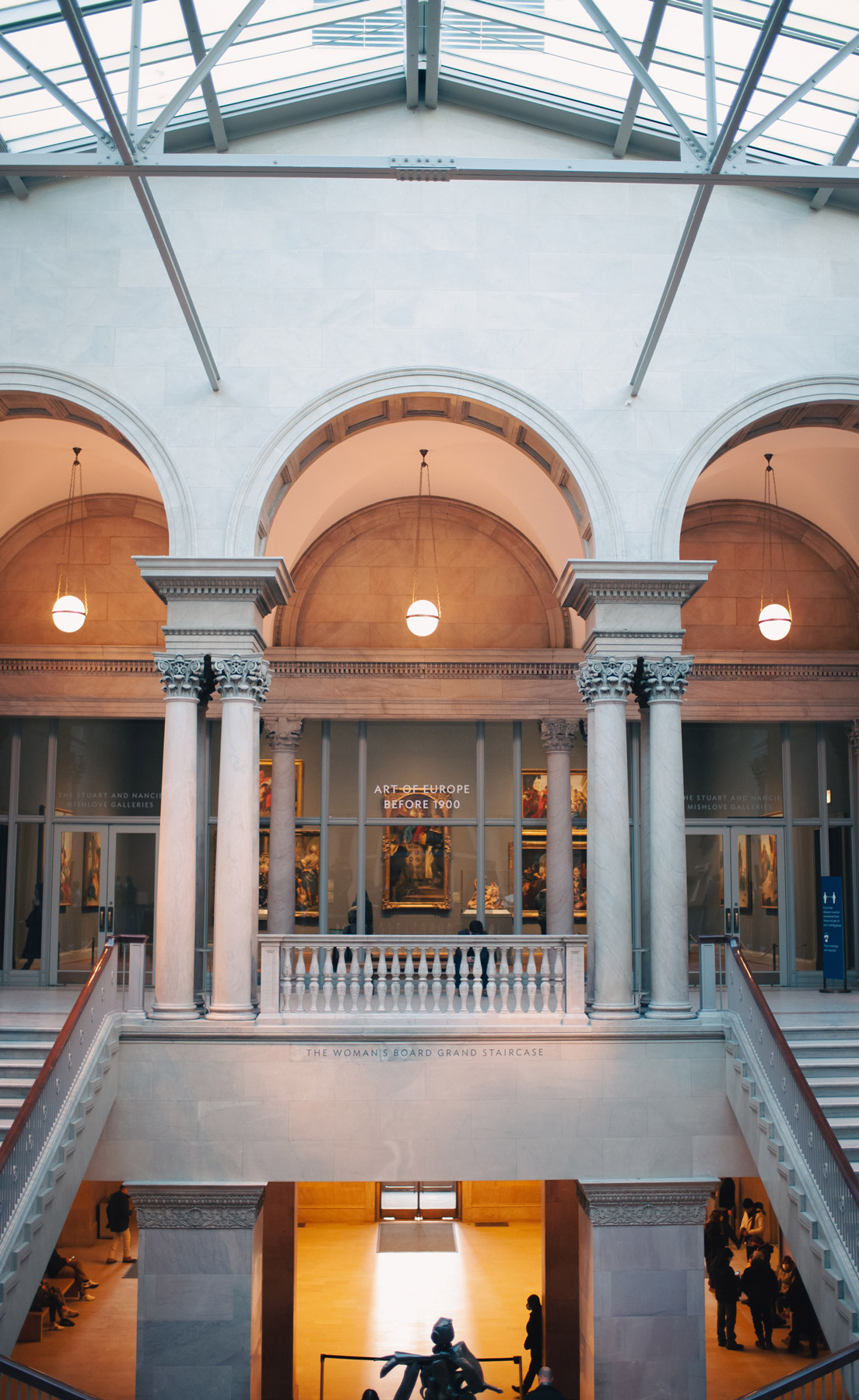 7 Escape the Elements at a Local Museum

On days with a higher heat index, or on rainy days, take in some stellar artwork at the Art Institute of Chicago or the nearby Museum of Contemporary Art. The entrance fees are worth it for the powerful air-conditioning alone.

8 See the City from a Different Perspective

Grab cocktails at some of the city’s best rooftop bars as you watch the sunset over the Chicago skyline. And nothing beats just chilling with friends and fam on a terrace while sampling some local food at one of the city’s many delicious eateries or breweries.

Take your bike for a spin along the Chicago Riverwalk, or pack a picnic and head to a beach at Lake Michigan, where you can get in a game of beach volleyball. (You can also delve into the city’s birthplace more deeply on a two-hour guided walk, which makes stops at popular tourist attractions like the Magnificent Mile, Wrigley Building, Tribune Tower, and public art by Picasso.)

10 Spend as Much Time as You Can Outside

Catch a flick or two under the stars at an outdoor cinema, or get a taste of the city’s vibrant culinary scene at the Chicago Food Truck Festival. You can also take the whole family to a baseball game to see the city’s two baseball teams in action. The stadiums sell Chicago’s version of the classic summertime hotdog, and often host a free fireworks show. (Can’t make it to the stadium for a show? City Cruises has an array of dinner cruises that build a fireworks display into the itinerary.)

What should you pack to visit Chicago in summer?

Whether you’re strolling along the Chicago River or taking in the view from its currents, you’ll need to pack accordingly. Sturdy walking shoes and breezy clothes will help keep you comfortable and cool, while a light raincoat or windbreaker might also come in handy from time to time.

If you plan to go to the beach or get out onto Lake Michigan or the Chicago River, you’ll also want to pack swimming attire, a hat, and sunscreen.

Whether you’re looking to visit Millennium Park, Logan Square, or the Lincoln Park Conservatory, City Experiences has a Chicago walk, cruise, or tour to fit the bill.