The Best Action-Packed Adventures in London 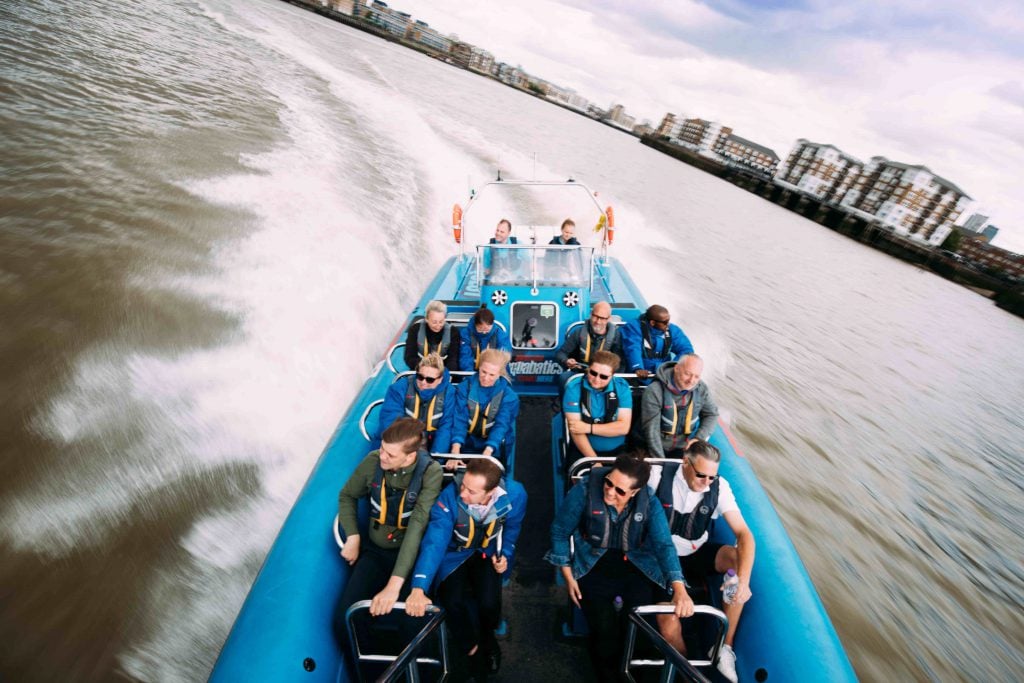 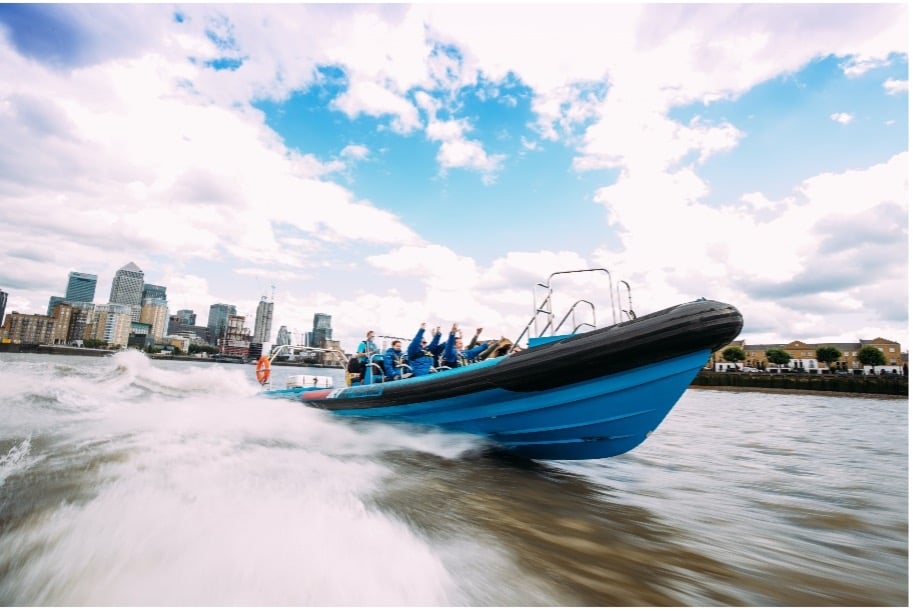