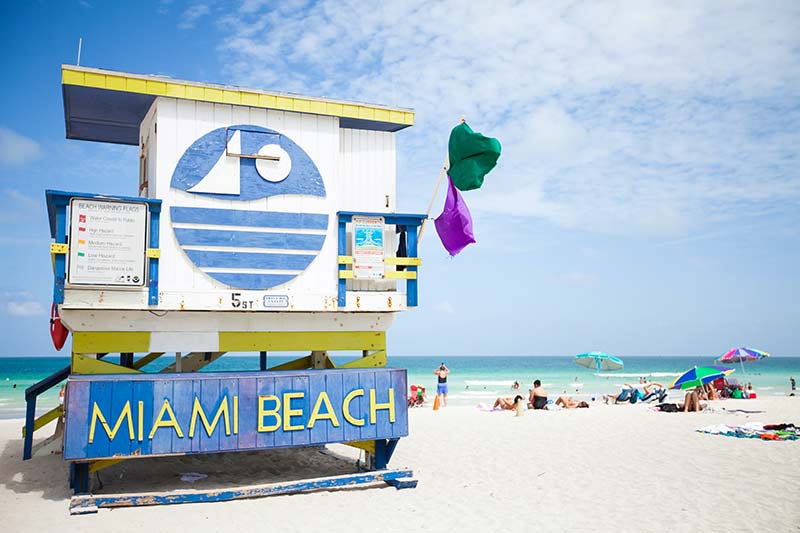 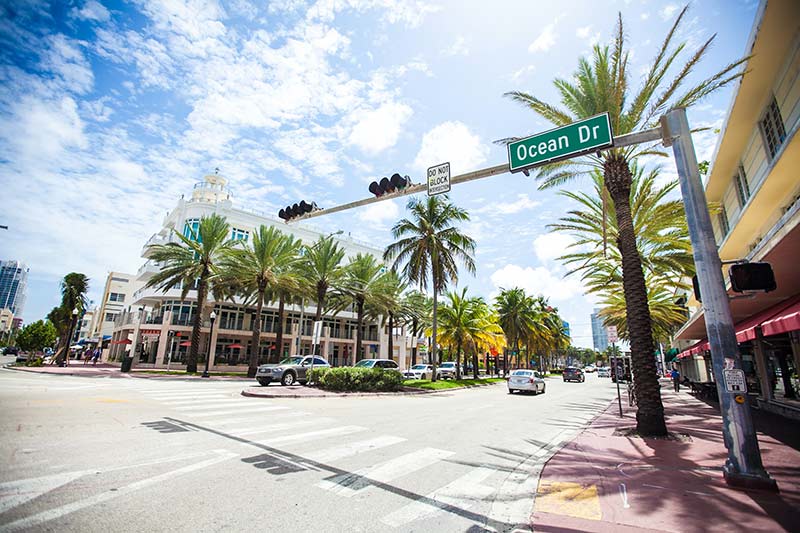 Today, Майами-Бич is “home to the nation’s largest concentration” of Art Deco sites.  The 800 buildings—most of them built between 1920s and 1950s—are part of an officially designated Art Deco District in Miami Beach. This area  is situated “between 5th Street and 23rd Street, along Ocean Drive, Collins Avenue and Washington Avenue,” according to the Greater Miami Convention & Visitors Bureau. 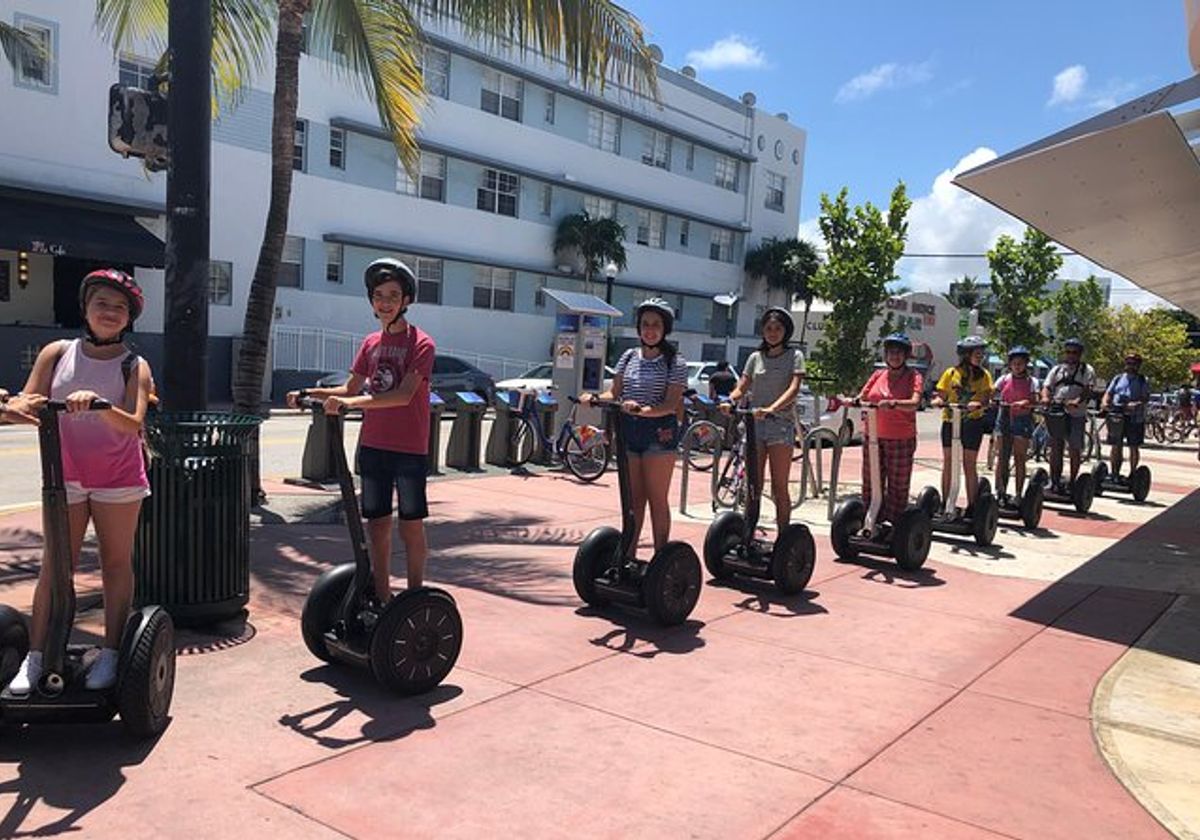