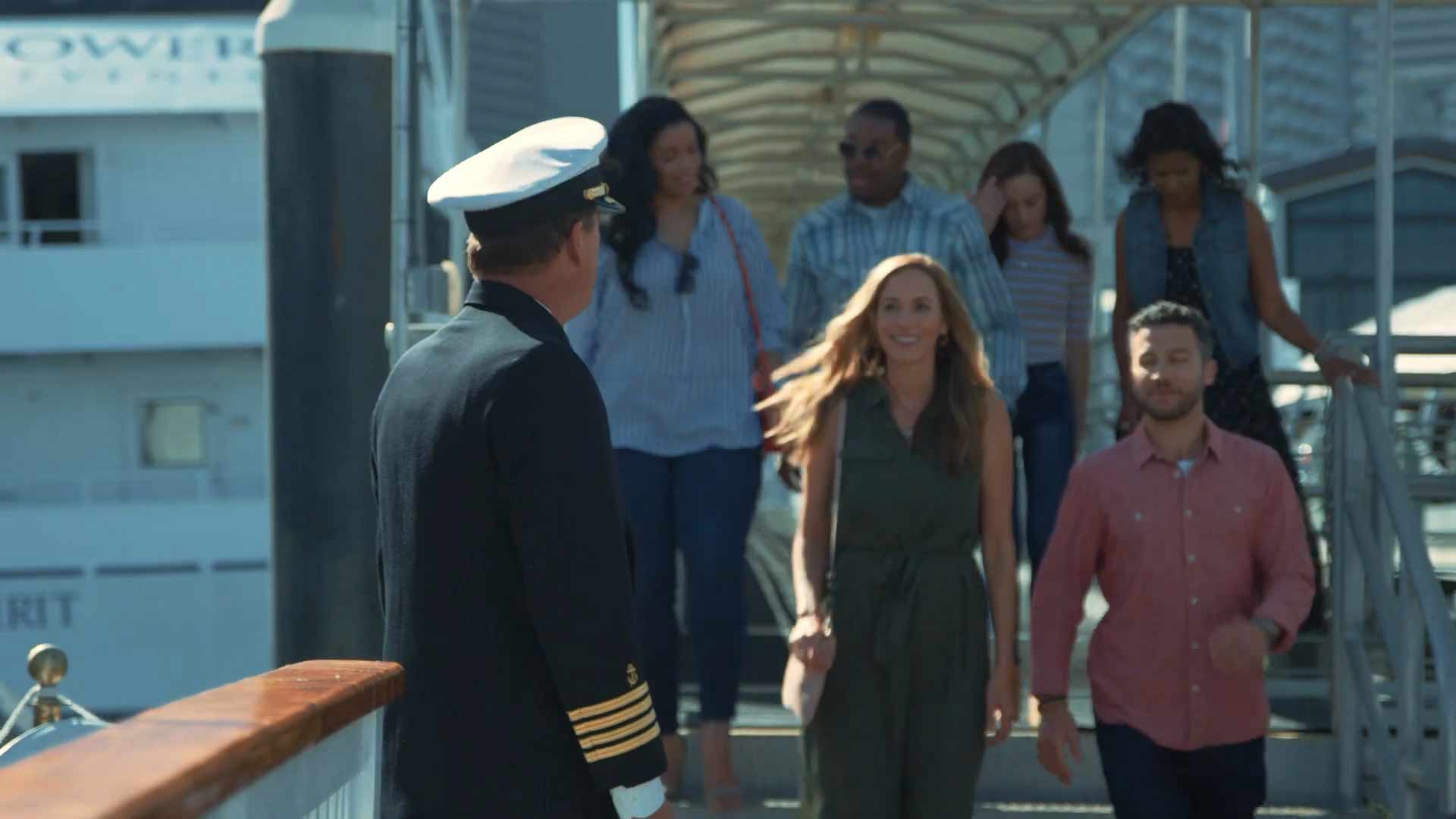 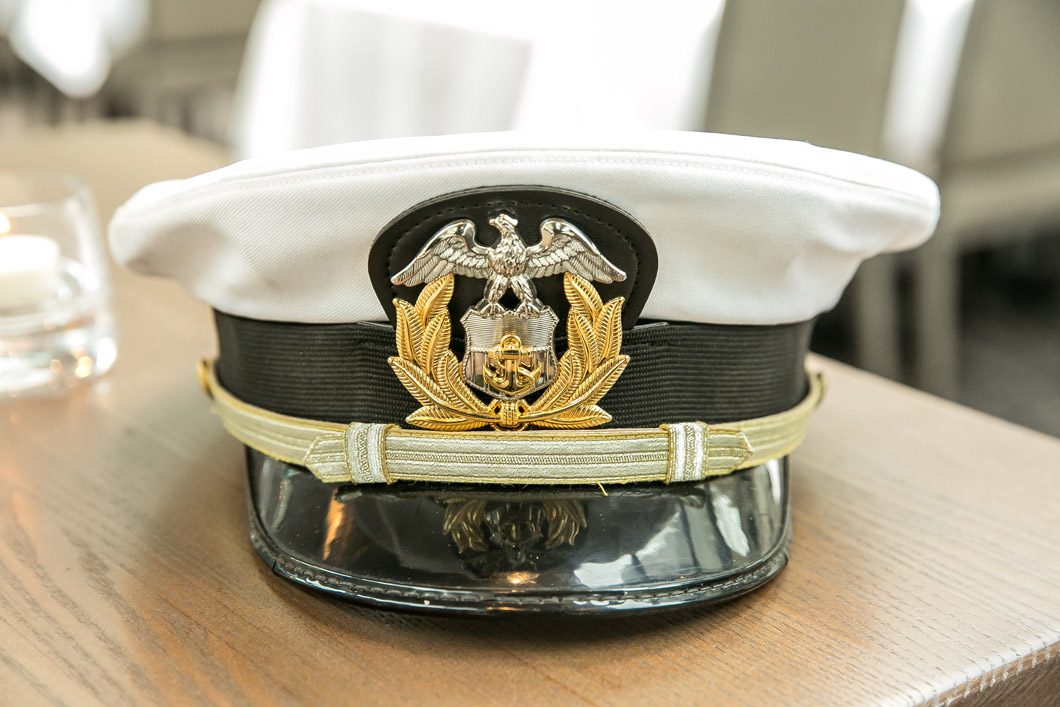 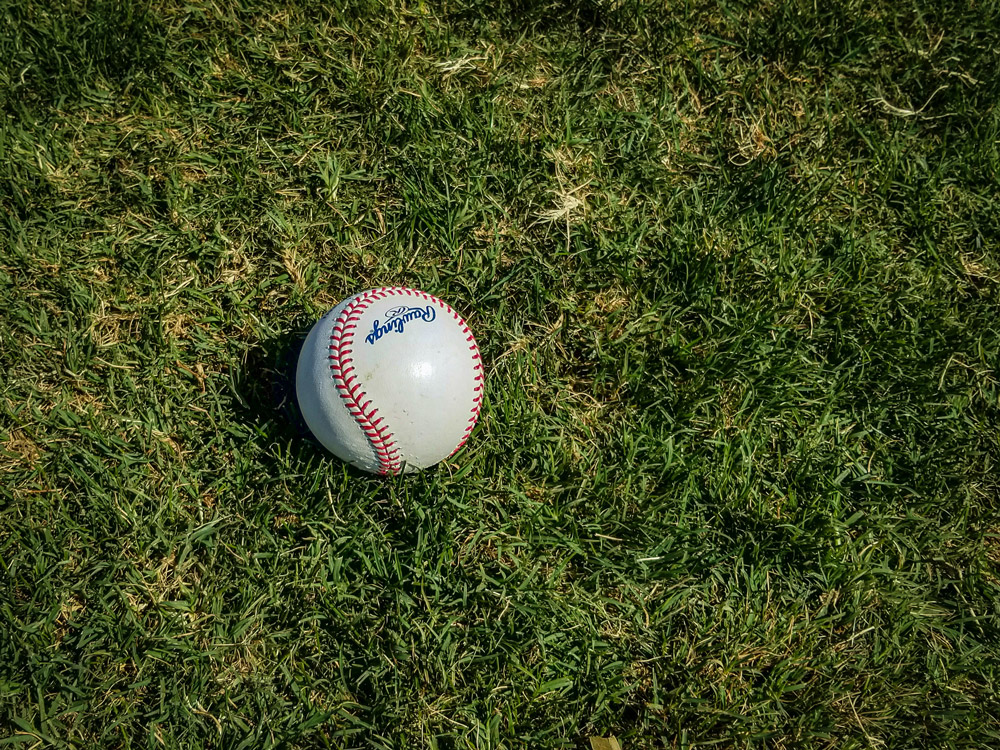 Поделиться статьей
Twitter Facebook
Previous Story The Best Things to Do in Balboa Park
Next Story 12 (Surprising!) Fun Facts About the Colosseum