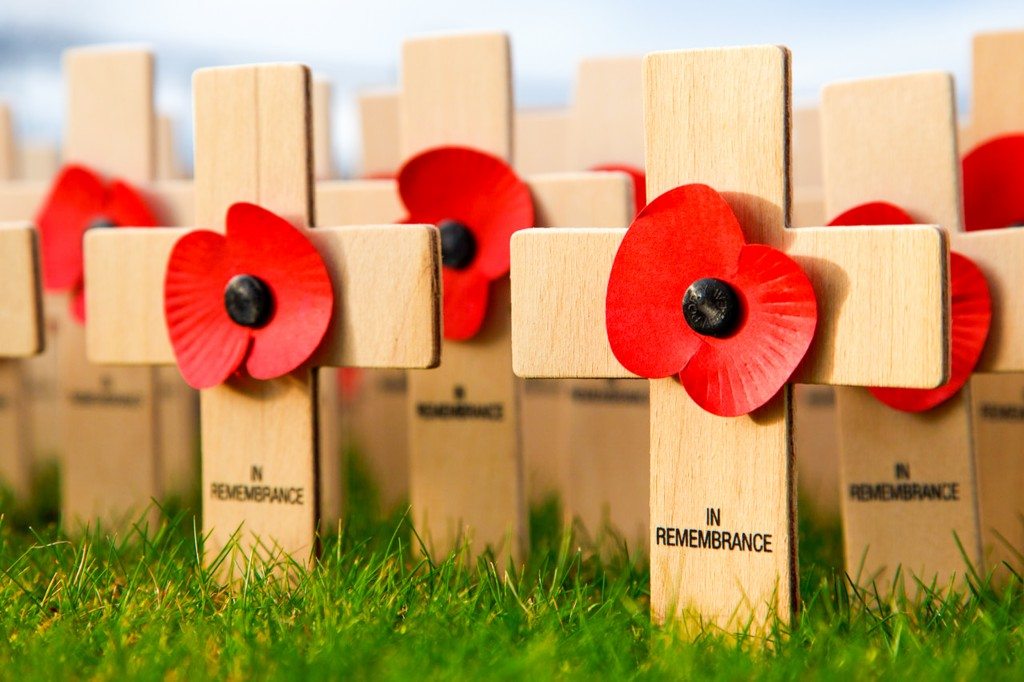 More recently you may have noticed an increase in Remembrance Day hashtags like #RememberThem, #LestWeForget and simply #RemembranceDay. Adding poppies to profile pictures, using hashtags and sharing social posts remembering the war dead are all ways people will commemorate this solemn day online.

How ever you choose to remember, it’s important for all Canadians to take time during Veterans Week and on Remembrance Day to stop and show our support.  If you’re in the Niagara Region this November 11th and looking for a Remembrance Day service we’ve compiled a list here of ceremonies you could attend.

And for those visiting Niagara make sure to stop at the war memorial at the base of Clifton Hill,  between Falls Avenue and Niagara Parkway.