Tales of the “Red” Hill Rescuers 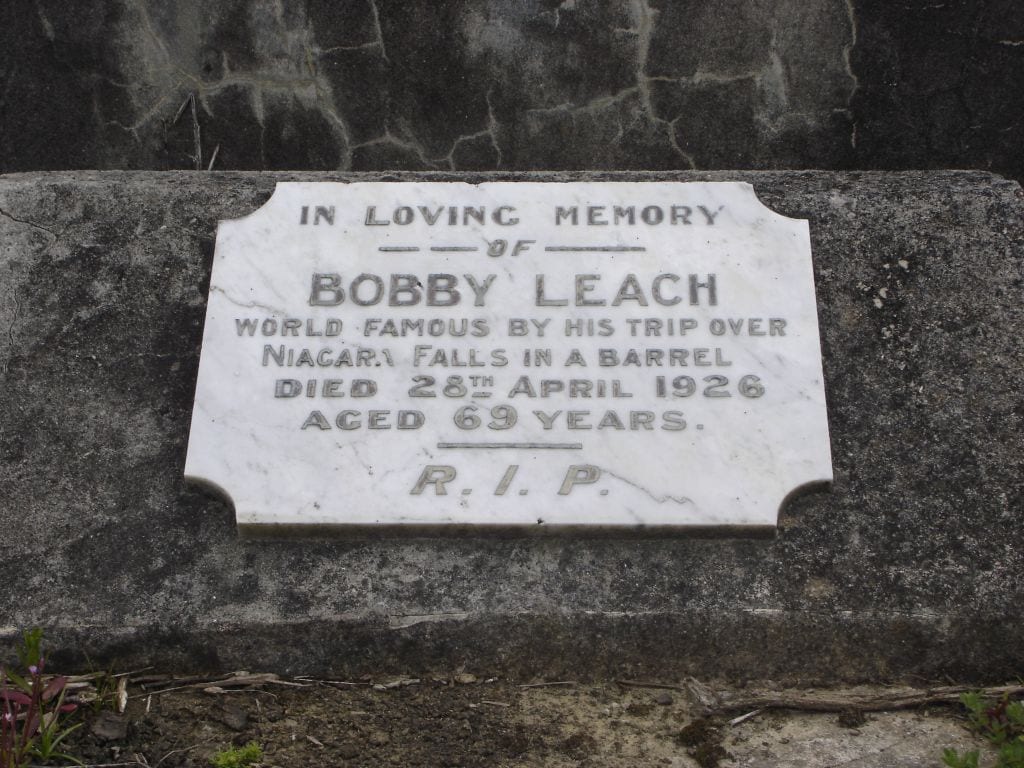