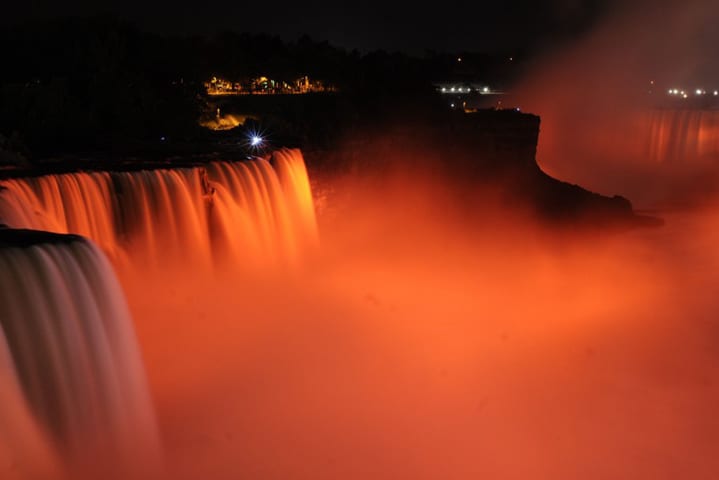 分享文章
推特 脸书
Previous Story 36th edition of Winter Festival of Lights starts Nov. 3
Next Story 21 epic things to do in Toronto that you have to check off your list