Millions of people travel to New York City not just for a Yankees Game, to find the best green apple martini, or a Broadway theatrical play, but to explore the city of freedom, the city of multi cultures and the city that once welcomed millions immigrants who entered through New York and for some made the city their home. For those who travel to New York it is a must to see America’s icon, the Statue of Liberty. Standing at 151 feet tall, weighing 225 tonnes (450,000 pounds), ‘Lady Liberty’ overlooks the stunning city skyline. One of the best ways to explore the  ‘Liberty Enlightening The World’ statue is by ferry with Statue Cruises, a subsidiary of Hornblower Co. 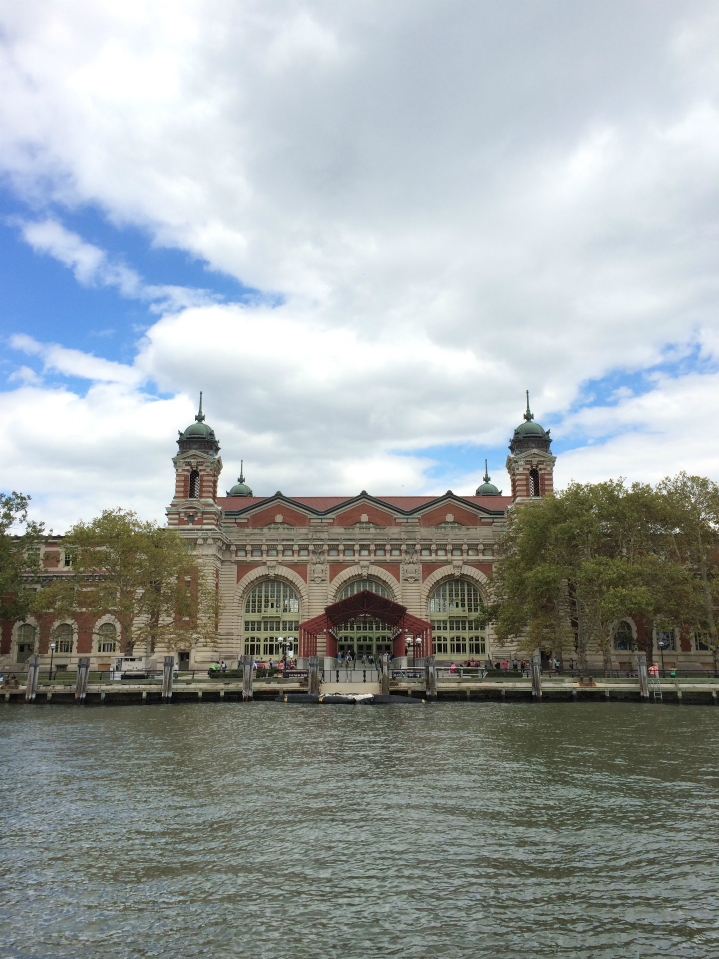 Statue Cruises is the only few boat tour operator who transport guests daily to explore the grounds of Ellis Island and the Statue of Liberty. Statue Cruises offers two departure locations including the Liberty State Park in New Jersey and Battery Park in New York. Have a look at some of the following options on how you wish to explore the Ellis Island and The Statue Of Liberty.

WHEN TO TRAVEL TO NYC

It is expected that no matter the time of the year or the time of the day, New York is a hustle and bustle city welcoming millions of visitors from around the globe. Pending on the type of climate you prefer would be the ideal way to plan your visit. The summer months (June – September) tend to see a lot more tourists due to the summer’s sizzling temperatures, but the cool breezes of the Spring and Fall also offer a mesmerizing sights. If you are a romantic looking to trace location of some of your favourite holiday films then the city in the Winter months is also an option. 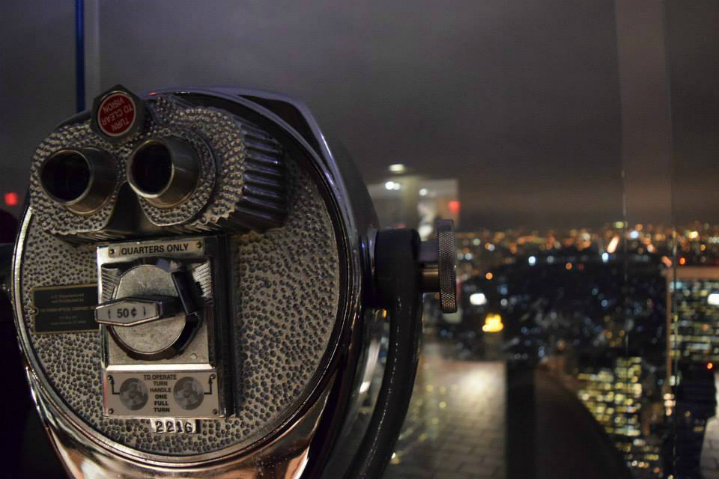 WHERE DO I PURCHASE MY TICKETS?

Let’s face it we all hate waiting in lines especially to a global attraction like Statue of Liberty and Ellis Island. We suggest to purchase your tickets online or give us call to purchase your tickets. Tickets can also be purchased onsite when you arrive. The ticket office is located inside historic Castle Clinton at Battery Park. We recommend using public transportation to get to Battery Park as parking is very limited in lower Manhattan. Visit www.mta.info for more information about public transportation in Manhattan. Battery Park is also accessible by taxi.

SATISFY THE CRAVINGS ON BOARD

You say you are hungry, we say nachos! Satisfy those hunger pains from a wide selection of sweet and savoury items found at our onboard concession. Cheesey nachos, soft breaded pretzels and oh-so sweet and caramelly chocolate bars and much more are offered. Who said shopping had to be only on land. For those who love to shop you can browse a selection of souvenir items including our favourite, the famous green lady liberty foam head piece that is always a hit with travellers looking for that souvenir picture.

FAST FACTS ABOUT THE STATUE OF LIBERTY & ELLIS ISLAND

You don’t have to be a New Yorker to be in the know about monumental statues and historical sites. Here’s some fast facts about Ellis Island and the Statue of Liberty. Audio tours are also included with every Statue Cruises ticket purchase. The Audio Tours are available for the Statue of Liberty National Monument and Ellis Island. The Audio Tour is available in different languages including Arabic, English, French, German, Italian, Japanese, Mandarin, Russian and Spanish.