Deep Sounds on the Deep Sea 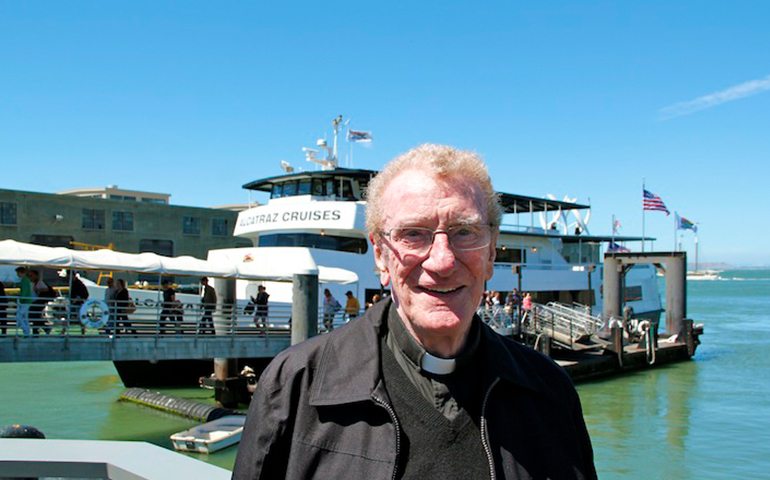 California native Marlon Martinez really knows how to play the double bass. By the time he was fifteen, he was studying under the tutelage of renowned bassist and composer Stanley Clarke.

Marlon went on to receive his bachelor’s and master’s degrees at the Colburn Conservatory of Music in Los Angeles. Since then, his professional career has hit more than one high note!

In 2014, he was featured at the world premiere of the ““Symphonic Suite for Healing”” at the Renée and Henry Segerstrom Concert Hall.

To top it off, he’s also the bassist for Stewart Copeland and Jon Kimura Parker’s epic collaboration Off the Score.

You can catch Marlon, his trio, and their magical musical talents on Hornblower’s KJazz Champagne Brunch Cruise in Marina del Rey, this May 7th!