The American Falls Could Possibly Go Dry In 2 to 3 Years, Here’s Why….

Brands » Niagara City Cruises » The American Falls Could Possibly Go Dry In 2 to 3 Years, Here’s Why…. 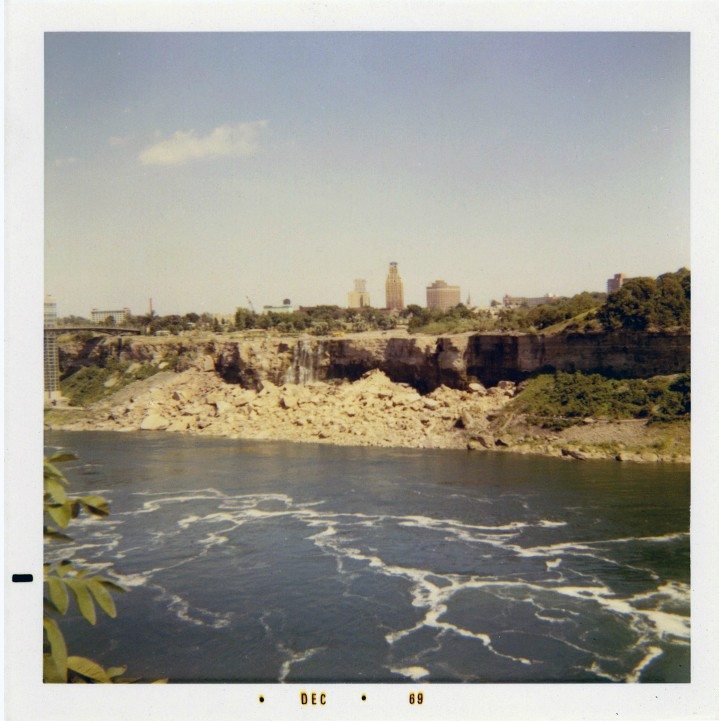 Each day, somewhere, someone around the world is mentioning the words, ‘Niagara Falls.’ The world famous destination recently made the news when word broke out that  Niagara Falls could possibly be going dry, but the question is why?

Two 115-year old pedestrian bridges that give access to Goat Island in Niagara Falls, U.S.A. (between the Bridal Veil Falls and the Canadian Horseshoe Falls) are due for restructuring. The bridges that were built in 1901 have since begun to deteriorate so much that in 2004 they brought in temporary truss bridges.
Officials with the New York State Park met Wednesday January 27, 2016 to discuss with the public multiple plans for the Falls project including drying the Falls for 5 months from the months of August to December 2017 while another plan is to divert the water for an entire 9 months during the 2017 tourism season. More recently the work has been pushed back to 2019.

The water today is diverted for hydropower generation providing 90% of the water flow over the Canadian Horseshoe Falls, leaving the remaining 10% to be diverted over the American Falls. Many are wondering where will all the water go? The water won’t actually dry up however it will be diverted from the American and Bridal Veils Falls to the Canadian Horseshoe Falls providing a higher volume of water to plummet over the Falls until the project is completed.
The Canadian Horseshoe Falls already sees 168,000 cubic metres (6 million cubic ft.) of water that goes over the crest line of the Falls during peak daytime tourist hours. This is equivalent to 1 million bathtubs filled with water going over the Falls per minute! Now imagine adding another 10% of water to the flow! A natural phenomenal and a definite must see!

WHAT DOES THIS MEAN FOR TOURISM IN NIAGARA FALLS?

Well, we like to say it could be a big tourism boom for visitors traveling to the Canadian side of the border. The waterfalls have not been diverted since 1969 when the United States Army Corporation turned the water off on the American Falls for several months to strengthen faults in the foundation and to minimize the erosion of the Falls.
This was a major tourism boom bringing in thousands of visitors from the United States and Canada who were interested to see the millions of year old sedimentary rock that lie underneath the powerful Falls. Hornblower Niagara Cruises, General Manager, Mory DiMaurizio also agrees of a possible tourism boom for Niagara Falls saying, “You and I alike will come out to have a look at the unbelievable spectacle,” he says. “(Tourists) may even plan their trip around being able to see it.”

Over one hundred years earlier in 1848, the Falls fell silent for nearly 30 hours due to a massive ice jam on Lake Erie which blocked the water flow from plummeting over the crest line. After 30 hours the ground shook, the ice cracked and Niagara Falls was back in action.

WHAT DOES THIS MEAN FOR HORNBLOWER NIAGARA CRUISES?

The best spot to bring you up close to the geology of the rocks would be aboard a Hornblower Niagara cruises boat ride. Our boat isn’t the only spot that will bring you face-to-face with the American Falls. Our Fallsview Patio is another great location that offers stunning views of the thundering Falls. During the spring and summer months visitors can enjoy cold beverages and mist gourmet meals while taking in the sounds of live musical entertainment.
For some, this phenomenon will happen once in a lifetime and for others a second time. Taking a 20-minute Hornblower Niagara Cruises offers a glimpse of history, geology, and nature. Once the reconstruction of the bridges begins we think the experience will only add to the entire Niagara Cruises experience bringing in international visitors to witness this moment in history.

WHO CONTROLS THE WATER?