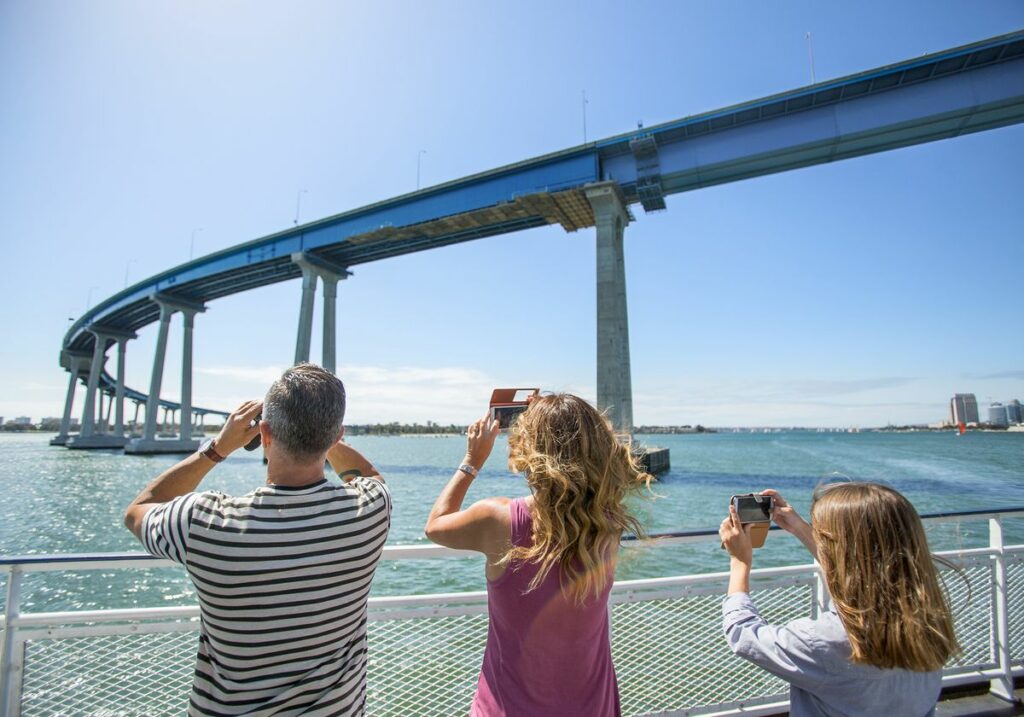 Labor Day is just around the corner and California is calling. This beautiful state may be known for Hollywood and its stars, the original Disneyland, Silicon Valley, the Redwood Forest, great weather, and beaches, but it’s also got so many exciting and adventurous things to do – throughout the entire great state.

California is known as The Golden State, which was actually made the state’s official nickname in 1968. “It is particularly appropriate since California’s modern development can be traced back to the discovery of gold in 1848 and fields of golden poppies can be seen each spring throughout the state.”

From down in southern California in San Diego all the way up north to San Francisco, California is a state that has it all, including its hot deserts and metropolitan cities. It’s a state where you can literally enjoy a day on the ski slopes and then head back to the Los Angeles area and hit the beach, and that’s all in one day!

And if you’re heading to California for Labor Day weekend – if you’re not, you should – we’ve got some amazing things for you to do for the long weekend that unofficially puts summer to bed.

Then you’ll head off on the Old Town Trolley Tour, which will make stops at San Diego’s top sights. You’ll be able to hop on and hop off throughout the day and at your own pace. It also includes one day of unlimited re-boarding.

Next, you’re off to take a professionally narrated harbor tour. You’ll see more than 50 notable landmarks from the water in this two-hour, fully-narrated harbor cruise. You’ll get to hear and learn about San Diego’s very different history and culture. 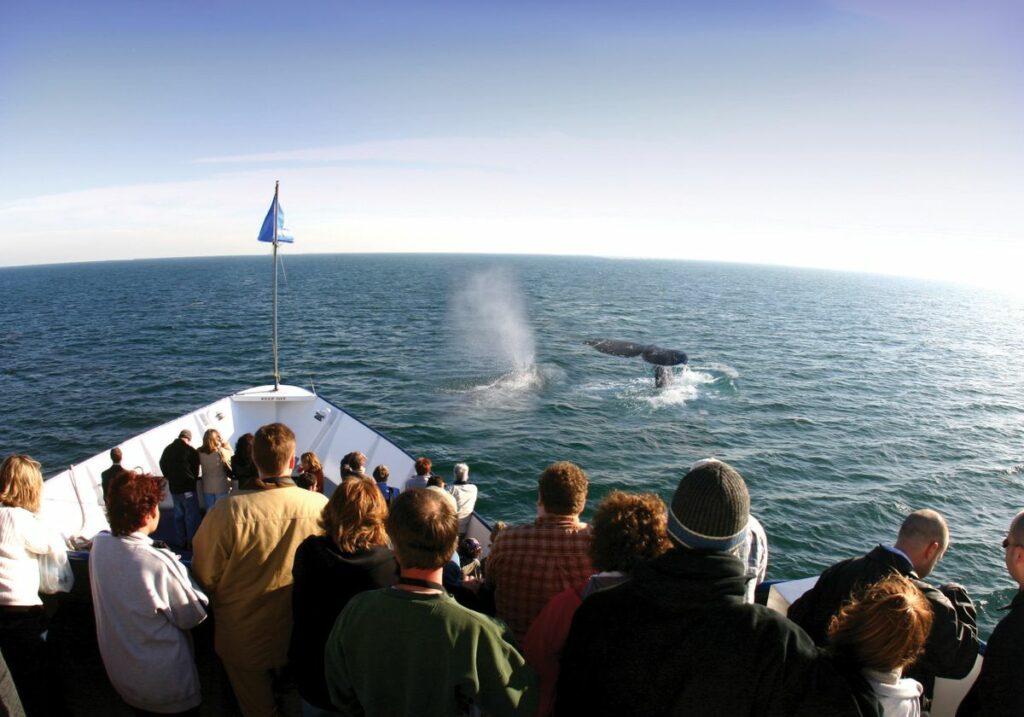 While you’re in San Diego for Labor Day weekend, get on board for a Whale & Dolphin Watching Adventure you won’t want to miss. You’ll take a four-hour cruise on San Diego Bay to not only see the amazing views of the city and local San Diego landmarks but also have the chance to see whales, dolphins, sea lions, and marine birds.

If by chance you don’t see some type of whale, you will receive a pass that is “good to return for a Whale Watching Cruise or Harbor Cruise from City Cruises San Diego.” 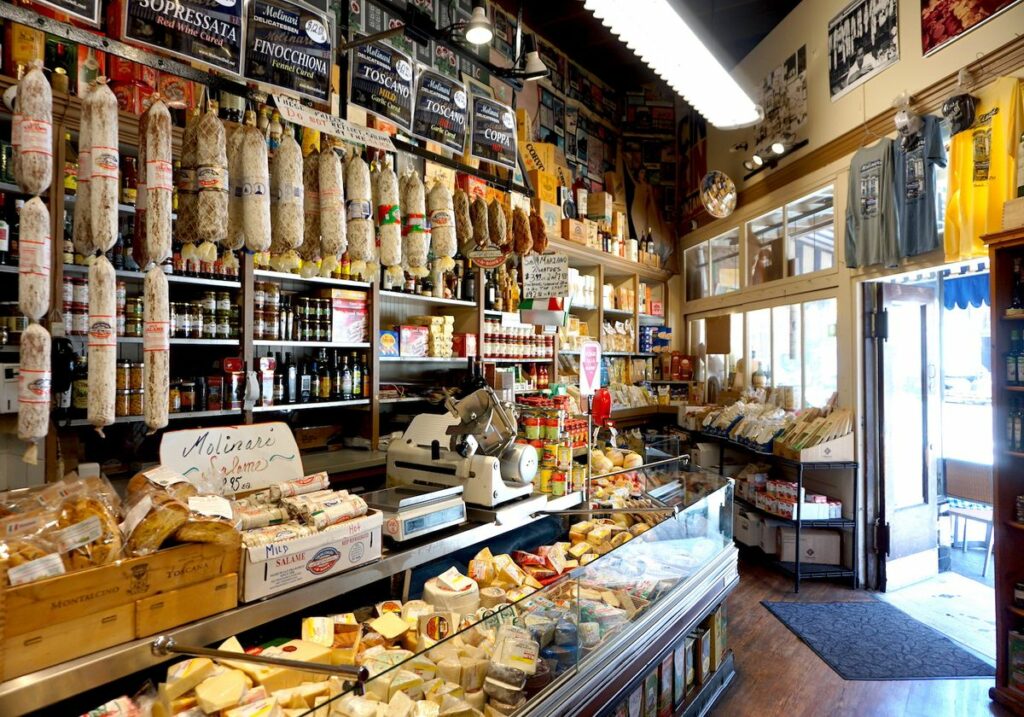 See San Francisco By Way of a Delectable Food Tour

If you’re heading up north to San Francisco for Labor Day Weekend, you’re in for a treat. Not only is this City by the Bay a gem of California, it’s hip and now, plus it has fabulous food. Take the Ultimate San Francisco Food Tour: North Beach, Chinatown & Beyond and get ready to indulge in this great city’s delectable and diverse cuisine.

Learn about this city and its cuisine by way of visiting different family-run food establishments. Find out about San Francisco’s story through the food and iconic neighborhoods, including the Italian North Beach section, Chinatown, and Downtown. You’ll hit bakeries, delis, taquerías, dim sum spots, and many more – all culminating in a special dish at the end. 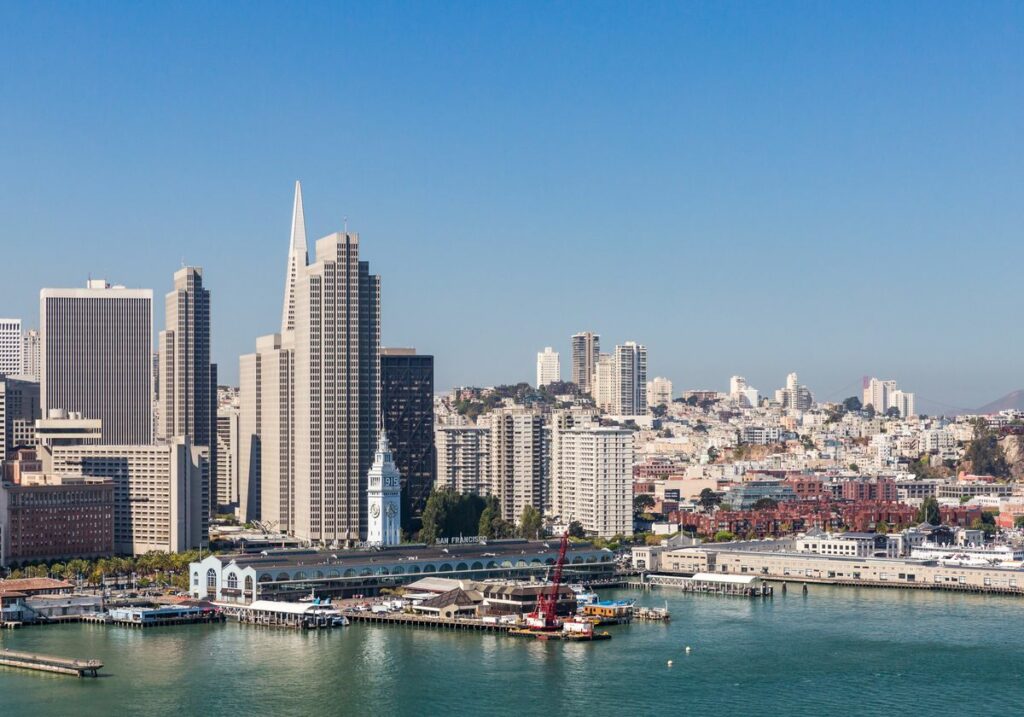 It’s a 90-minute cruise that will have you gazing at some of San Francisco’s top sights including The Golden Gate Bridge, Alcatraz Island, Angel Island, Ghirardelli Square, Pier 39, the San Francisco Skyline, and so much more!

The cruise will be an educational experience while you get to discover some of the highlights of San Francisco. Included with the cruise is a multi-lingual, app-based Audio Tour, which is available in 20 languages. You’ll learn about and see:

Enjoy the Wine Country and a Bike Tour in Santa Barbara

What’s better than biking and wine country on Labor Day weekend? Take the

Meet your guide in the village of Solvang at 10 a.m. and then depart. Ride by local apple orchards and picturesque vineyards. You’ll get to visit a century-old schoolhouse, an olive farm where you can sample olive oils, and then a vineyard for wine tasting. If there’s enough time, you’ll even get to taste chocolate in the town of Los Olivos. What can be better than chocolate and wine?

With the wonderful options in California for Labor Day weekend, you won’t want to leave The Golden State. It has so much to offer and so much to see, and you’re just getting started. No matter if it’s Labor Day or during the other times of the year no matter the season, California is always an inviting place.