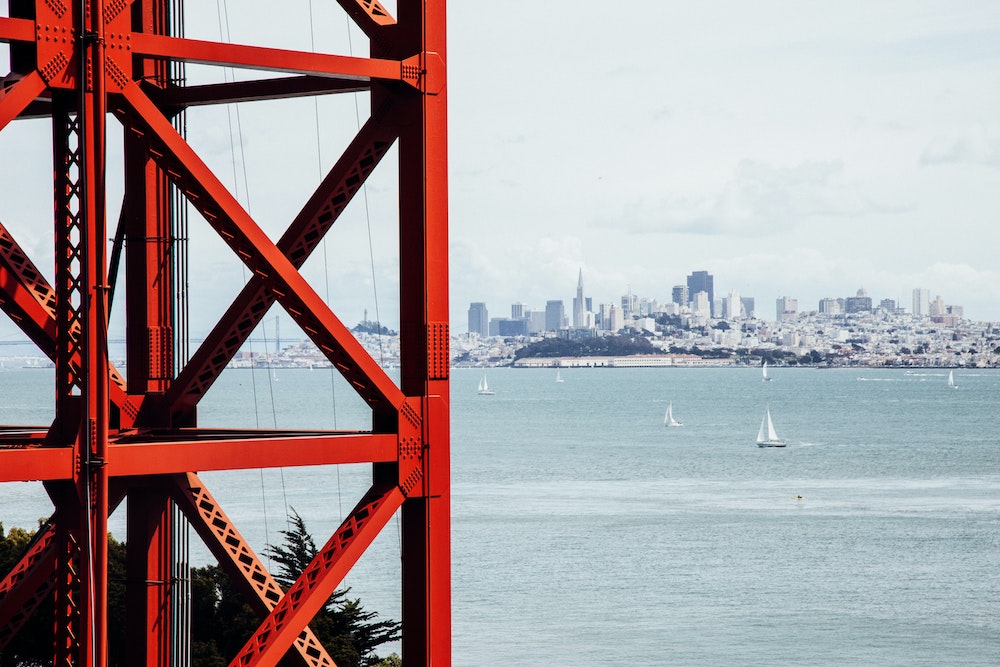 San Francisco is known all over the world for so many things. The City by the Bay is famous for the Golden Gate Bridge, the cable cars, the Bay Area, Haight-Ashbury, Fisherman’s Wharf, Alcatraz, Chinatown, steep and hilly streets, and so much more! It’s a city that has so much to see, so you don’t miss anything.

San Francisco may be only 49 square miles, but the city is packed with exciting things to see and do. “Views of the Pacific Ocean and San Francisco Bay are often laced with fog, creating a romantic mood in this most European of American cities.” It was the 1849 Gold Rush that helped grow the city of San Francisco from small town to major city almost overnight. “The City is home to world-class theatre, opera, symphony and ballet companies and often boasts premieres of Broadway-bound plays and culture-changing performing arts.”

You’ll see San Francisco like never before and catch all the city has to offer in a special bundle that includes two unforgettable adventures. The Official San Francisco Downtown Experience includes a cruise to Alcatraz Island and a Big Bus hop-on, hop-off tour of the city.

Enjoy round-trip ferry service to Alcatraz Island to learn all about the infamous island and the historic buildings it houses. It’s a chance to visit the famous Cellhouse and leave the crowds behind!

The tour to Alcatraz, including roundtrip boat time, is about 3 hours, so plan ahead to make sure you have all the time you need to explore this iconic San Francisco attraction. You’ll get to explore the island and learn all about its intricate history by way of “outdoor interpretive signs, a discovery guide island map, and exhibits.” Also, you can ask Park Rangers questions. They will be stationed around the island to answer any inquiries you may have.

This exciting trip includes an award-winning audio tour, access to the island’s outdoor historic spots, admission to the New Industries Building which houses fascinating historic exhibits, and so much more!

Tips for a Great Visit:

It’s a Big Bus Classic Tour of San Francisco, so get ready to literally hop on and hop off to explore this great city at your own pace. You’ll get spectacular views of the city’s distinctive landmarks while sitting on an open-air, double-decker bus. Even better you’ll learn everything you want to know about the city when you hear its history directly narrated by local experts who will guide you through your journey.

You’ll get to explore the very best of San Francisco with more than 15 hop-on, hop-off locations that span from Fisherman’s Wharf to the Golden Gate Bridge. You won’t have to switch buses because one full city loop will pass through the famous neighborhoods in the city. You’ll see Pier 39, Chinatown, Little Italy, the “Painted Ladies” Victorian Homes, Union Square Shopping District, and experience a spectacular ride across the one and only Golden Gate Bridge.

This is a great tour because you’ll see so many neighborhoods and get to experience the amazing culture of the city, its delectable food, its fun parks, inspiring architecture, world-class shopping, and oh, those views! 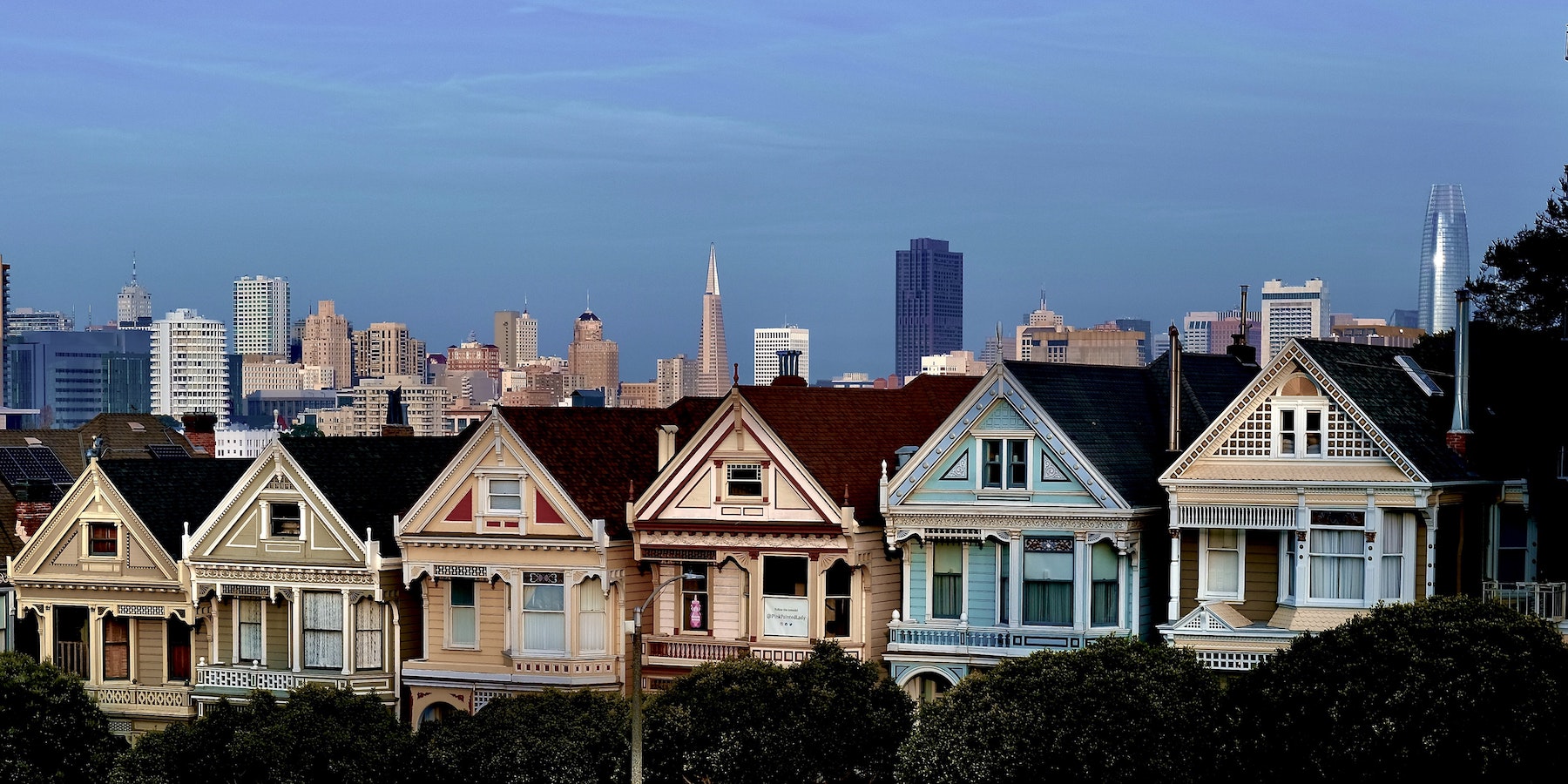 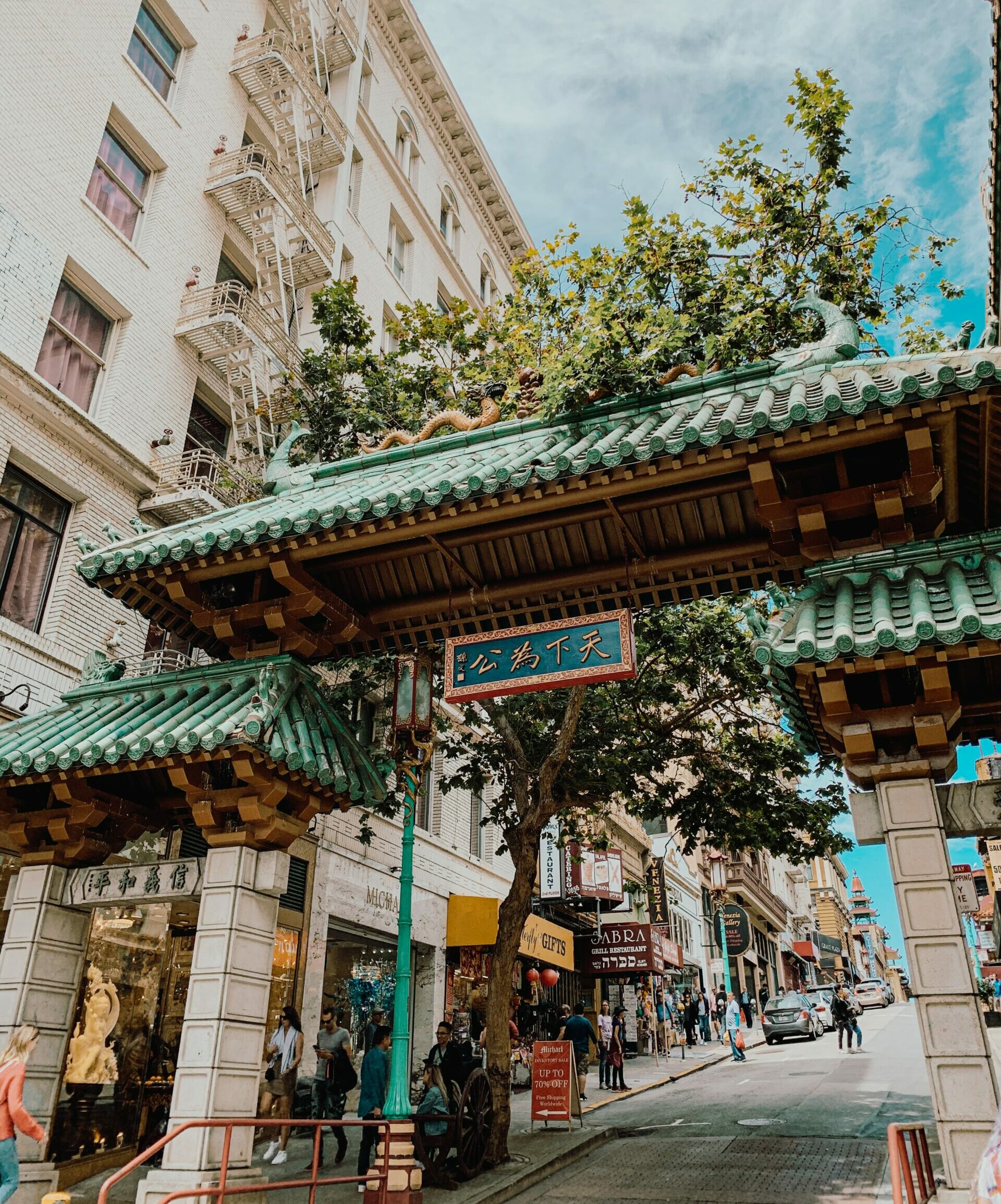