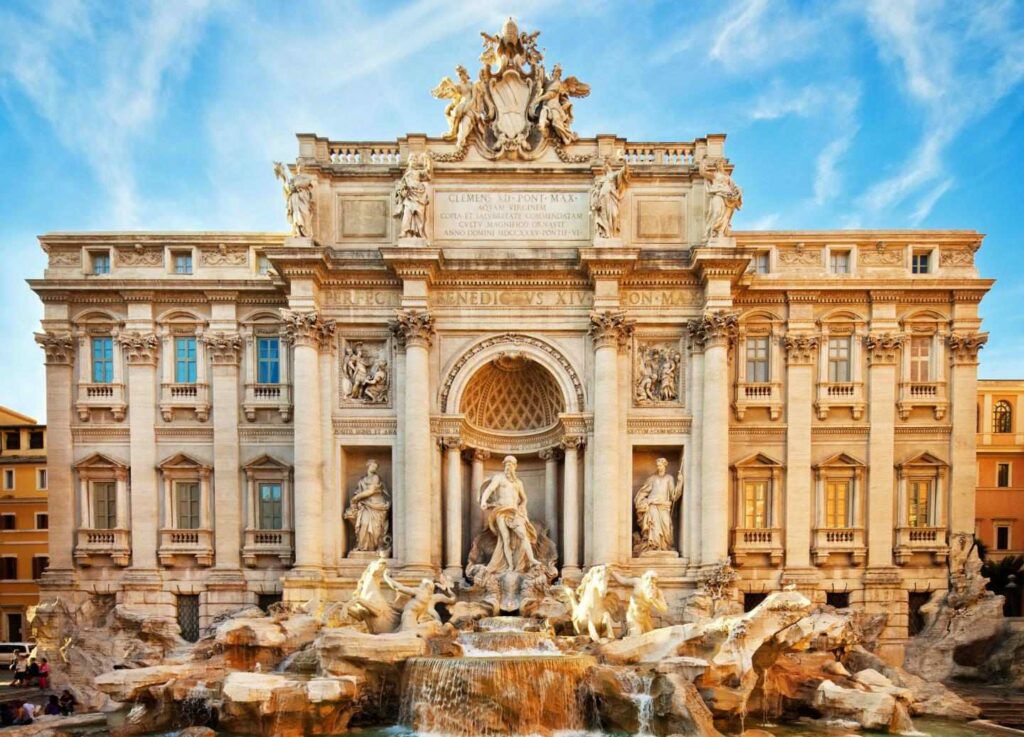 Rome is an amazing city that is full of ancient history. It only makes sense that there are a ton of great tours in Rome to take part in. Read below to learn more about Rome’s history, famous landmarks and some of the most popular Rome tours today. 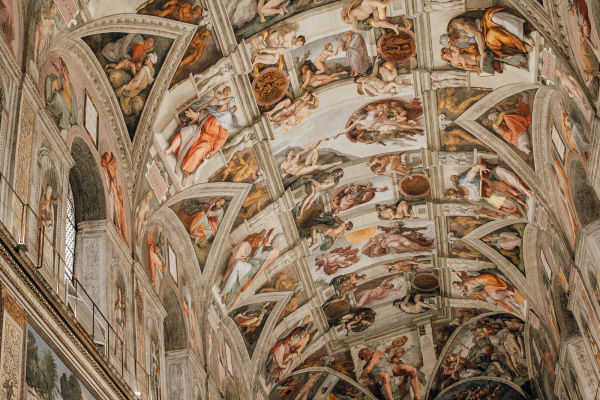 A Quick History of Rome

Legend has it that Rome was founded in 753 B.C. by two twin brothers, Romulus and Remus. In the beginning, Rome was a monarchy, but switched to a republic government around 509 B.C. It stayed a republic for a few hundred years until 27 B.C. when it was overthrown and became an empire. It was during the time of the empire that Rome became one of the greatest civilizations. After the fall of the empire in 476 A.D., the Pope because a more integral part of Rome. In 1870, Rome became the capital of Italy and is today one of the most visited cities in Italy and Europe.

This amphitheater was built over 2,000 years ago and at the time could hold over 50,000 people. The colosseum was created for public shows like watching gladiator shows.

The Pope does not actually live in Rome, but instead the Vatican. Vatican City is actually considered its own country and has its own postage stamp. One of the most famous attractions at the Vatican is the Sistine Chapel.

St. Peter’s Basilica is in Vatican City and was started in 1506. The construction of the church lasted over a hundred years and was not finished until 1615.

The Pantheon was constructed around 126 A.D. It was originally a Roman temple, but since 609 A.D. has been a Catholic church. 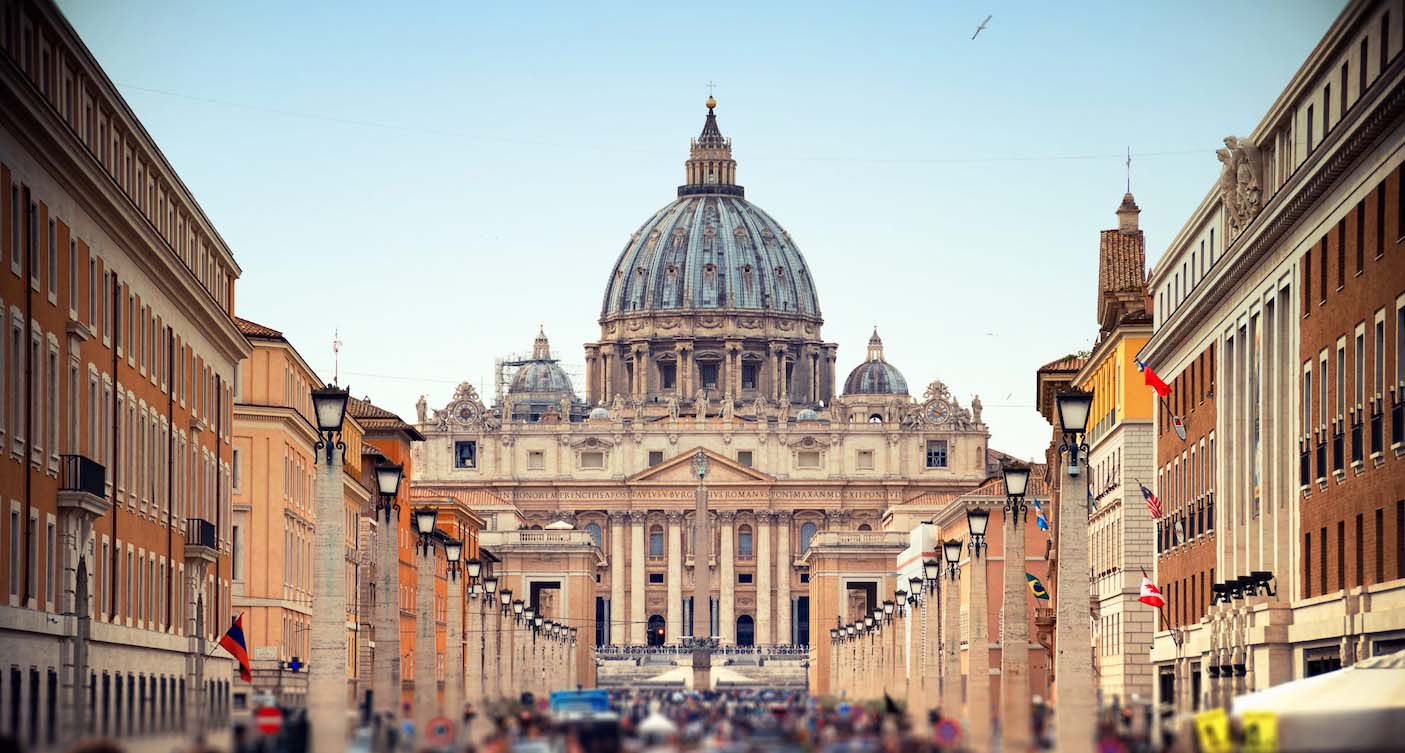 Rome has an underground world that houses over 4,000 Capuchin monk bones that were placed there over 2,000 years ago.

Trevi Fountain was constructed in 1732 and today is one of the most famous landmarks in Rome. It is popular to make a wish and throw a coin in the fountain. Each day, over 3,000 euros are collected from the fountain and then donated to charity.

The Spanish steps have nothing really to do with the Spanish, except for the fact that the Spanish embassy was once at the foot of the steps. Today the Spanish Steps are the perfect location to sit down and people watch while enjoying a gelato or picnic.

The Roman forum is in the center of Rome and was once the main meeting area in ancient Rome. Today visitors can see many ruins of important buildings and sculptures of the past.

What are the Best Rome Tours by City Experiences?

City Experiences has a few guided tours in Rome that include the Colosseum. 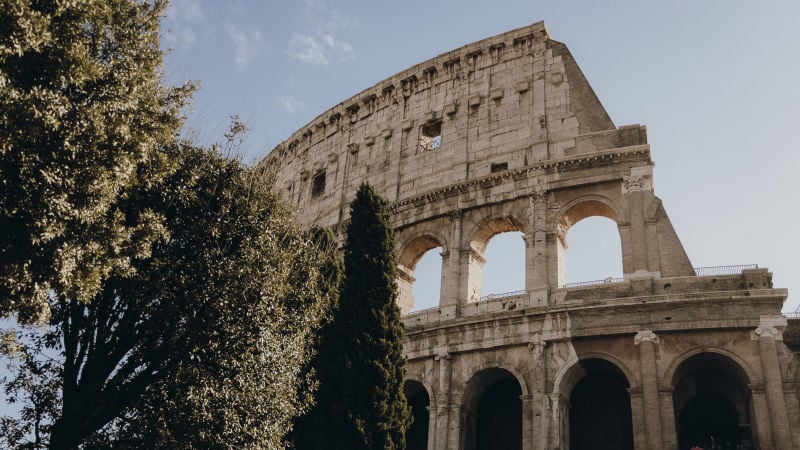 To get a unique experience, tourists can check out the Colosseum at sunset with the VIP Colosseum At Night Tour with Underground and Arena Floor. This tour also includes a visit to the outside of the Teatro di Marcello and an overlook of the Roman Forum.

For those that like unique experiences, visit the Crypts, Bones, and Catacombs tour of underground Rome. With this tour, guests will ride a bus to the Capuchin Crypt, which is sometimes called The Bone Chapel where the bones of over four thousand monks lay to rest. Visitors on this tour will also stop at San Sebastian Catacombs and then Appian Way, a road dating back thousands of years ago. The tour will end at the Roman Aqueducts, unique channels constructed to provide fresh water to populated areas. While the tour takes guests all over Rome, the tour guide will be there the entire step of the way giving interesting facts and tidbits about the surrounding landmarks.

If you just got to the city and you are looking for a quick guided tour around Rome, join the Welcome to Rome: Twilight City Stroll and Gelato-Tasting tour. This tour is perfect for getting acquainted with the ancient city. The English guide will take you to famous Rome attractions like Trevi Fountain, the Spanish Steps, Pantheon, the Piazza Navona, and multiple churches. The guide will tell you about the thousand-year-old history of the city and many of the buildings. 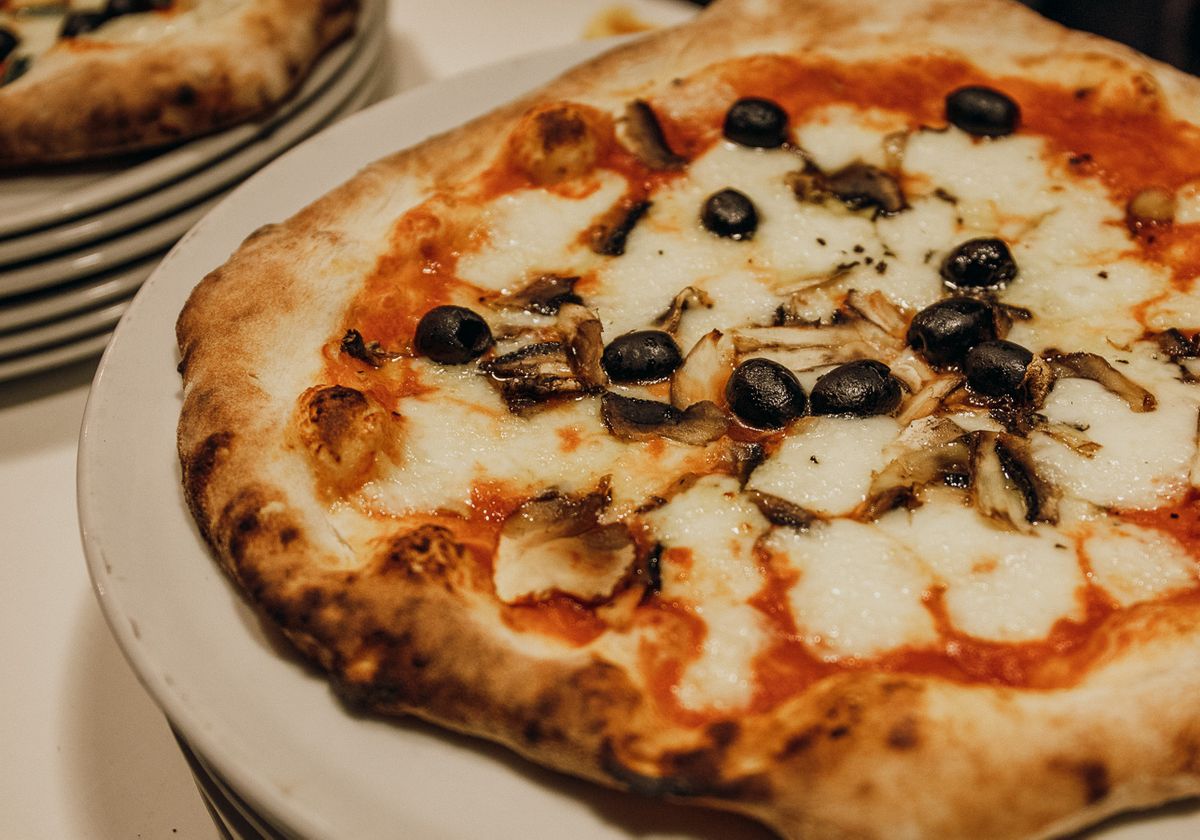 One of the best things about visiting Italy is tasting the amazing food. Rome Street Food Tour and Pizza Making is a fun guided food tour that can give guests a taste of what the city has to offer. Visitors will take a guided tour through the Jewish Quarters and Centro Storico as they stop in to some of the amazing shops and learn how the Romans eat. The tour covers seven business and has guests trying one of the popular Jewish-style friend artichokes, a supplì at a 200-year-old bakery, and some local beer to pair perfectly with fried codfish, a local delight. Guests will even make their own pizza by stretching the dough, placing the toppings, and popping it in the wood-fired oven! Last but not least, the night will end with dessert at a local gelateria for some gelato tasting! The entire tour takes about three hours and includes enough food to satisfy one for dinner.

Another great food tour is the Trastevere Rome: Gourmet Food and Wine Tour. This Rome tour takes you to four different bars and restaurants
in the Trastevere neighborhood. Guests will enjoy fine wine, authentic pasta,
and local meats and cheeses.

If you would like to get more hands-on with making your own food, try the Pasta-Making Class: Cook and Drink Wine with a Local Chef. This three-hour cooking class has guests working side by side with a local Italian. Guests will learn all about the art of pasta making, which will even include knowing which pasta shape holds best with different kinds of sauce. With this class, students will be able to drink prosecco and aperitive, make and eat their homemade pasta, and even get a gelato-making demonstration before indulging in the dessert themselves. This is a perfect experience for the food lover.

Short on time in Rome, Italy, but want to see the best attractions in the city? The Rome in a Day Tour with Vatican, Colosseum, and Historic Center is the perfect all in one tour. In one full day visitors will visit the Colosseum, the Vatican City, Pantheon, Trevi Fountain, Piazza Navona, and the Roman Forum.

How Many Days to Tour Rome?

While there is a lot to see in Rome, Italy, the city can easily be viewed in 3 days. City Experiences has some great Rome tours that can have you enjoying everything the city has to offer in just a few days.