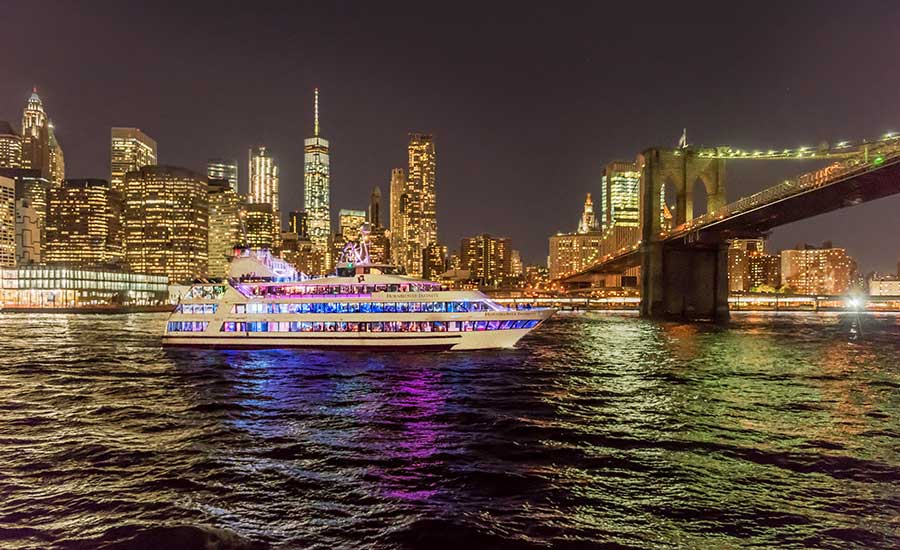 Featuring a festive evening cruise with the NASH Dancers, Santa Claus, Jesse Addy and Kelly Ford of NASH FM, with special performances by Rodney Atkins and Kristian Bush, this is a country music experience on the water that can’t be missed! General admission tickets starting at $65 per person. Purchase your tickets today.

MORE ABOUT NASH FM 94.7:
NASH FM 94.7 is a radio station licensed to Newark, New Jersey and serving the New York City metropolitan area. The station airs a country music format, and is the flagship for the “Nash” brand of country-related multimedia established by station owner Cumulus Media.

The launch of NASH FM in the New York radio market was the first step in Cumulus establishing “Nash” (the name alludes to the city of Nashville, the center of the American country music industry) as a nationally-recognizable brand for country music-related content. During 2013, Cumulus would apply the “Nash” brand (or its “Powered by Nash” tagline) to 17 other Cumulus-owned country-formatted stations, as well as its syndicated country programming (including American Country Countdown), their related online properties, concert events (such as the “Nash Bash” series of concerts held in New York in February 2013), and print with the October launch of Nash Magazine. Now applied to 34 Cumulus country stations other than NASH FM, Cumulus’ future plans for “Nash” include applying the brand to all of Cumulus’ country stations and national country content (once the company’s acquisition of Westwood One closes), licensing the brand to non-Cumulus stations, additional live events, and television and digital content.