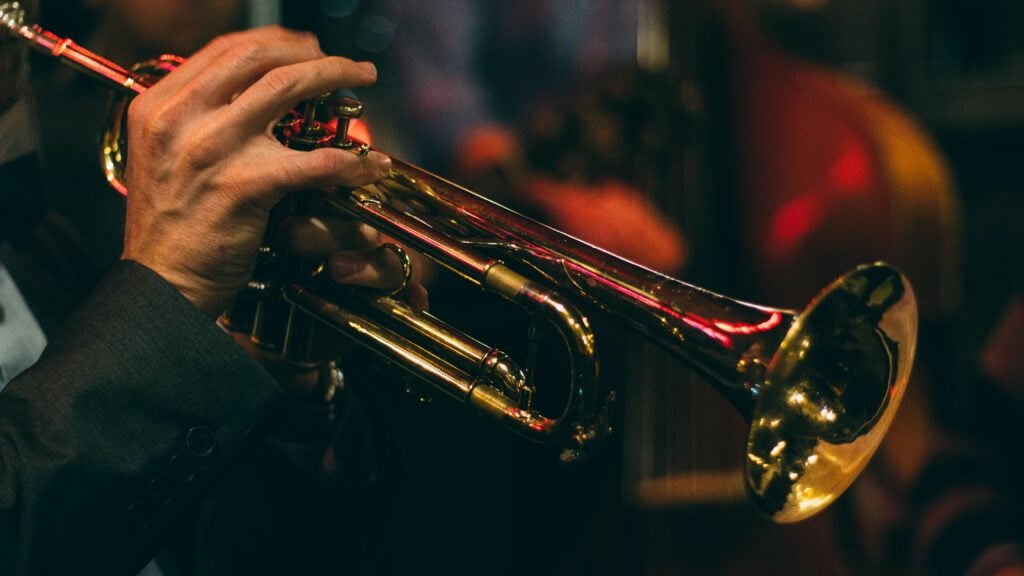 Whether you know it by one of its many nicknames including The Big Easy, the Crescent City, or The Birthplace of Jazz, New Orleans is truly a unique destination besides being an exciting and inviting place to visit.

Situated along the Mississippi River in Louisiana, New Orleans is known for many things including Creole cuisine and various genres of music including jazz. Other highlights the city has to offer are its festivals and carnivals, including the famous Mardi Gras, which pulls out all the stops every year with revelers in fun costumes and lots of colorful beads.

The city’s rich history began in the early 1700s when it was founded by the French. Then it was ruled by the Spanish only to be bought by the U.S. in the Louisiana Purchase in 1803.

Various cultures have come together over the years to make New Orleans the unique city that exudes boundless energy and a free spirit. If you head on over to the city’s French Quarter – often referred to as the Crown Jewel of New Orleans – you’ll see a mix of old and new from modern retail stores to antique shops and old restaurants.

History of Jazz in New Orleans

While this vibrant city has so much to offer, one of its greatest gifts to visitors and the world is jazz. It’s not known exactly when jazz was born but it has been said that New Orleans is the place from where it started. Many jazz greats are from the city, including Louis “Satchmo” Armstrong, Jelly Roll Morton, and Wynton and Ellis Marsalis, and that’s just for starters.

Historically, a variety of musical forms came together in New Orleans, from brass marching bands to musical styles from African-American culture and ragtime. Jazz roots stemmed from the African-American community as well as other ethnic groups.

Jazz Today in The Big Easy

New Orleans is filled with jazz. Wherever you go, there’s music in the air and jazz is never hard to find. Whether it’s coming from a local club, one of the many local bars, someone’s home or even a car radio, you can hear jazz of the traditional kind or even the funkier type. Whatever the jazz you’re seeking, you’ll find it in New Orleans on any given night.

And as International Jazz Day approaches on April 30th, taking a jaunt to New Orleans is the perfect way to celebrate, take in a great city, and tune in to the music that was born there. This special day for jazz was formed in 2011 to show the role of jazz in bringing together people from all over the world.

Start by Stepping into the Jazz Museum

When in New Orleans, you’ll not only find jazz just about everywhere you go, you can also check out the New Orleans Jazz Museum. You’ll find it right in the middle of the city’s dynamic music scene and it is situated in the Old U.S. Mint.

The museum celebrates jazz with interactive exhibits, educational programs, and captivating musical performances. And it also “promotes the global understanding of jazz as one of the most innovative, historically pivotal musical art forms in world history.”

There’s plenty to see with 365-plus concerts throughout the year. It also has more than 25,000 artifacts and holds more than 15 festivals a year. 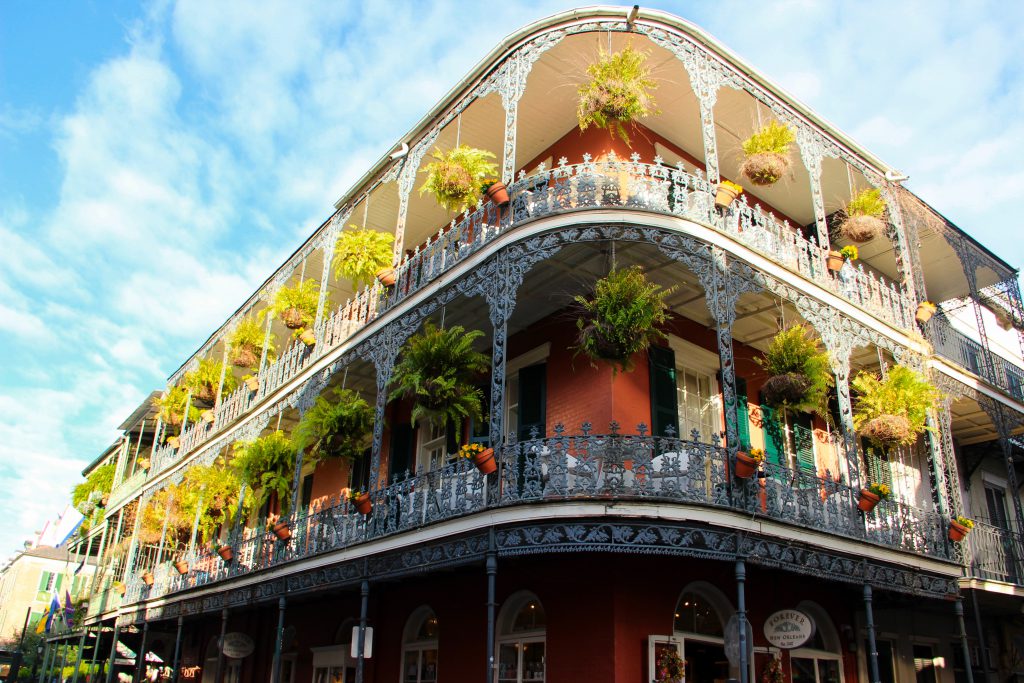 While Mardi Gras is the one we all know about, New Orleans continues with festivals throughout the year including the French Quarter Festival held from April 21st-24th. It’s free and tips its hat to Louisiana’s musicians. There are more than 20 stages in the French Quarter where you’ll hear local music from traditional to contemporary jazz. Also listen for R&B, New Orleans funk, brass bands, Zydeco, and so much more.

Then you can check out New Orleans Jazz & Heritage Festival from April 29th-May 8th. This Jazz Fest is known as the biggest annual festival in the city and celebrates the music that is New Orleans, the arts, culture and great heritage of the city. However, it’s not only jazz you’ll hear here. You’ll experience other musical genres from zydeco to gospel and hip-hop. Enjoy being treated to the likes of local musicians and some big names, too.

Make your stay in New Orleans your own and check out the jazz clubs the city has to offer. You’re probably going to hit up some of the best jazz joints around. With live music every night you can’t miss the music pumping through the veins of the city streets. There’s a great variety of clubs to check out when International Jazz Day comes around.

A respected jazz club, d.b.a. is in the Marigny district and is housed in an old building from the 1880s featuring countless acts on its well-respected stage. It’s even better because it doesn’t matter where you stand; the sound is great throughout this hot spot for jazz.

World-renowned Preservation Hall is located on St. Peters Street in the French Quarter and is home to traditional New Orleans jazz that hails from 100 years ago. Since 1961 this famed venue is packed and does five hour-long sets in a night.

Check out the Maple Leaf Bar, another famous venue for live music. Located on Oak Street in what is called the Carrolton neighborhood, it features live performances seven nights a week. Since 1974, this performance venue has featured musical styles including blues, R&B, funk, and jazz. Check it out and you may witness a famous musician come on down to sit in. Bruce Springsteen and Bonnie Raitt have previously come to jam.

If you’re visiting New Orleans, here are some walking tours you can experience. Try New Orleans: The Secrets & Highlights of The French Quarter and then take on New Orleans Garden District Walking Tour: With Private Mansion Visit.