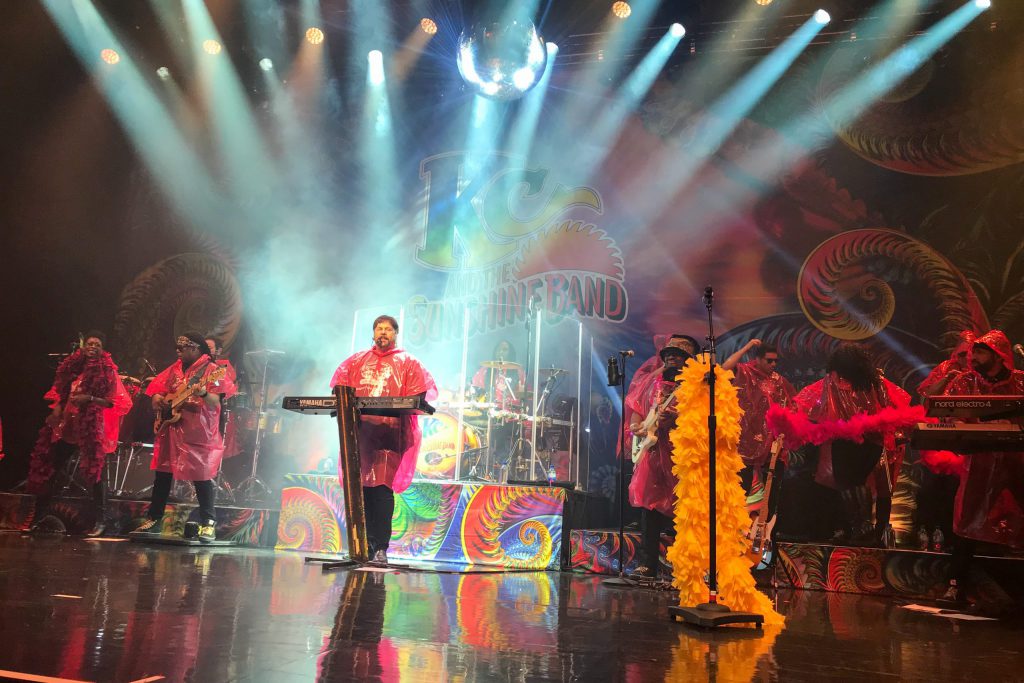 Niagara Falls, Canada is known for its breath-taking waterfalls, being the Honeymoon capital of the world, and welcoming a slew of famous faces. The city is surrounded by five-star hotels, world-class vineyards, and recreational experiences leaving guests mesmerized and coming back for more. So who can blame famous celebrities and dignitaries for choosing the city as a part of their travel bucket list?

Since opening in May 2014, we’ve seen hundreds of famous faces including Presidents, Global Government officials, Nobel Peace Prize Winners, Athletes, Directors, Actors, and Singers. From Nobel Peace Prize Winner and human rights activist Desmond Tutu to Supermodel Kate Moss, we have had the privilege to tour many incredible celebrities aboard our famous daytime Voyage to the Falls Boat Tour.

Now, you may be wondering what brings Hollywood A-listers to Niagara Falls? Some reasons why celebrities choose to visit Niagara Falls, Ontario is it’s proximity to the city of Toronto.
Being only an hour and a half drive from the city makes Niagara Falls a perfect getaway for visiting celebs! For the first two weeks in September, the Toronto International Film Festival (TIFF) brings hundreds of Hollywood’s finest entertainers north of the border for 2-3 days, with many making a pit stop to visit the world-famous Falls. Also, visiting in September is a great time to cool down from the summer heatwaves. Conferences occurring year-round in Toronto, Hamilton, or Niagara Falls, also bring a number of speakers and authors by for a boat tour. And of course, film shoots happening in downtown Toronto swarm the streets capturing the perfect urban city scene for the next upcoming Netflix movie. Both stars and crew often enjoy a break to visit Niagara between shots.
This season we had the pleasure of hosting a number of famous guests, all who got #InTheMist and graciously sported our 100% recyclable red poncho!

If you are a fangirl or guy in search of your Hollywood favourite, check out WhatsFilming.ca to see what movies are being filmed in Toronto, Ontario in the next year. Or keep your eyes locked on the TIFF website for 2020 movie premiers. And don’t forget to plan your next holiday to Niagara Falls where you might even spot a celebrity or two!