Dolphins and Other Toothed Whales 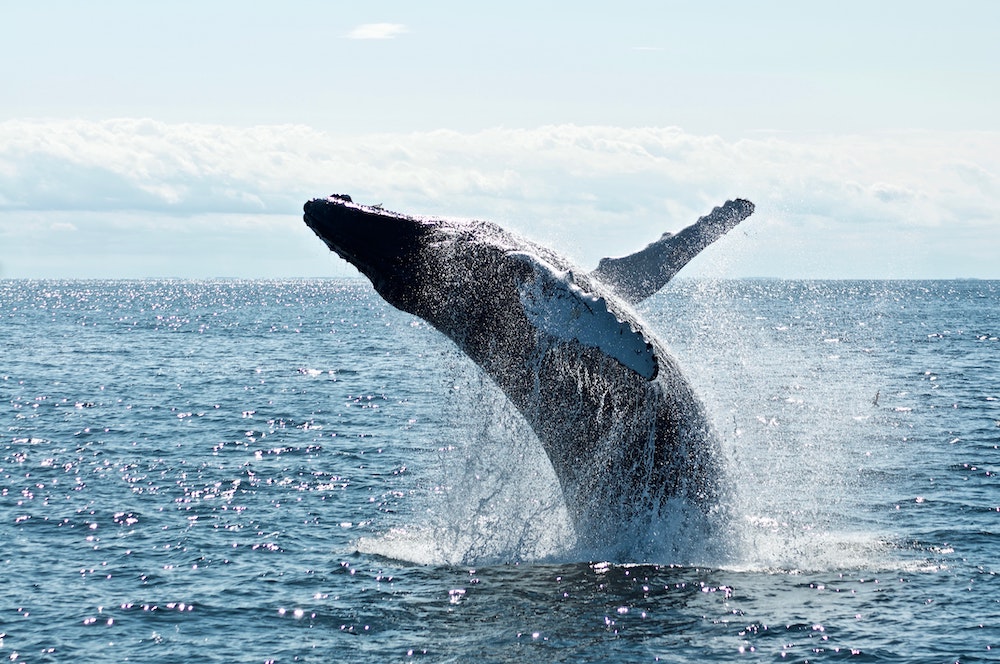 Dolphins have long been considered one of the most intelligent creatures on Earth. They are able to communicate with each other using a wide range of sounds, and they often work together in groups to catch prey. Although considered the most intelligent species of toothed whales, dolphins aren’t the only type of toothed whale. There are actually dozens of different species, and this article will take a closer look at these fascinating animals and their unique features.

Toothed whales are a diverse group of mammals, including dolphins, porpoises, belugas, and sperm whales. These animals are named for their unique teeth, which they use to capture prey. Toothed whales are a subgroup of the larger cetacean family, including baleen whales (such as blue whales). Most toothed whale species are relatively small, with the largest being the sperm whale. These animals typically have streamlined bodies that help them swim quickly through the water. Toothed whales can be found in all oceans of the world; some species live in coastal waters while others prefer deeper offshore habitats. Toothed whale populations have declined sharply in recent years due to hunting and other human activities. As a result, many toothed whale species are now considered endangered. 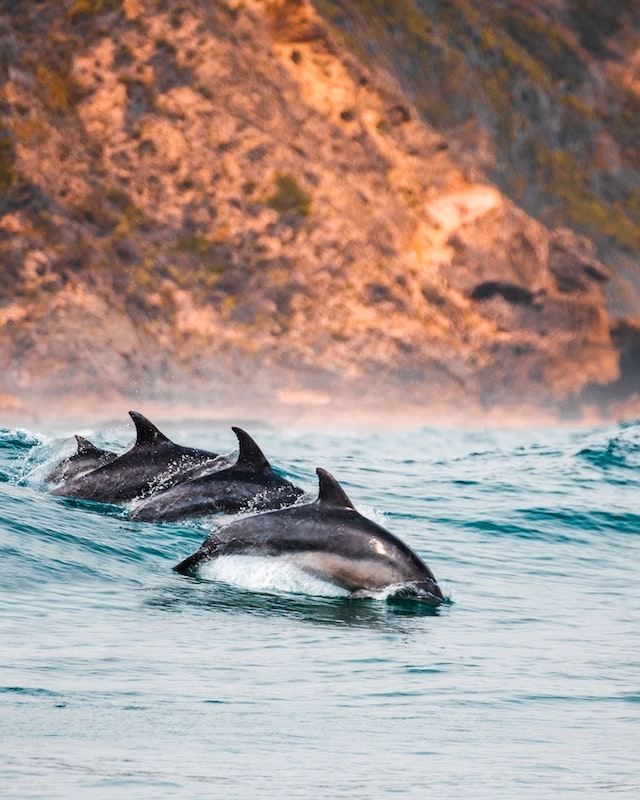 Odontocetes are the largest group of toothed whales, and their large teeth characterize them. Dolphins, porpoises, belugas, and sperm whales are all odontocetes. These animals use their teeth to capture prey and have unique echolocation abilities that help them locate food in the water. Odontocetes are found in all oceans of the world; some species live in coastal waters, while others prefer deeper offshore habitats.

Mysticetes are a smaller group of toothed whales, including baleen whales (such as blue whales). These animals do not have teeth; instead, they have long plates of keratin that they use to filter food from the water. Mysticetes are found in all oceans of the world; they typically prefer deeper offshore habitats.

Archaeocetes are the first Whale family to appear on Earth; they include extinct species, such as Basilosaurus and Pakicetus. These animals were similar to modern-day dolphins and porpoises but had longer snouts and different skeletal features. Archaeocetes are known from fossils that have been found in Africa, Asia, and North America.

Fact About Dolphins and Other Toothed Whales

Dolphins are some of the most playful, intelligent animals in the sea. They are also very social, living in close-knit pods of up to 12 individuals. While most dolphins are gray, some species are pink or even blue. Dolphins range in size from the 6-foot-long Maui dolphin to the massive 30-foot-long killer whale. Despite their different sizes and colors, all dolphins share some common features, including a sleek, torpedo-shaped body and a pair of flared nostrils at the end of their snout. Dolphins are carnivores, and their diet consists mainly of fish. However, they have been known to eat crabs, squid, and other small marine animals. Dolphins are very fast swimmers, and they can reach speeds of up to 30 miles per hour when they are chasing prey. When they are not hunting or eating, dolphins can often be seen riding the waves or performing acrobatic leaps out of the water. Thanks to their distinctive appearance and friendly behavior, dolphins have become one of the most popular animals in the world.

Porpoises are small, toothed whales that are closely related to dolphins. They are particularly well-adapted to life in the water and can be found in all of the world’s oceans. Porpoises are very social creatures and often travel in pods of up to several hundred individuals. They are highly intelligent animals and have been known to exhibit complex behaviors, such as tool use and cooperative hunting. Porpoises have a number of unique physical features, including a spindle-shaped body and a blowhole located on the top of their head. They are also one of the few mammal groups that lack external ear flaps. Porpoises are incredibly graceful swimmers and can reach speeds of up to 30 miles per hour. Unfortunately, porpoises are at risk from a number of threats, including habitat loss, pollution, and entanglement in fishing gear. As a result, many porpoise populations are in decline.

The beluga whale is a toothed whale that is white in color. They are very social animals and often travel in pods of up to 10,000 whales. They are very widespread and can be found in all the world’s oceans. The average lifespan of a beluga whale is around 30 years old. One of the most interesting facts about beluga whales is that they can change the pitch of their calls to communicate with others. They are also one of the few animals that can produce facial expressions. Beluga whales are friendly mammals and often approach boats and humans in the water. However, they are still wild animals, so it is important not to touch or disturb them.

Sperm whales are the largest of the toothed whales and can grow to be as large as 67 feet long and weigh up to 45 tons. They got their name from the waxy substance found in their heads, spermaceti. Spermaceti was used in a variety of products such as candles, cosmetics, and lubricants. These days, spermaceti is mostly used in the manufacturing of pharmaceuticals. The diet of a sperm whale consists mainly of squid, but they have also been known to eat fish, shrimp, and octopus. These giant creatures can live for up to 70 years and can dive to depths of over 3,000 feet in search of food. Although they were once hunted for their valuable oil, modern conservation efforts have helped to protect these amazing animals.

Dolphins and other toothed whales have evolved some of the most complex vocalizations in the animal kingdom. Their social lives depend on communication, and they use sound for everything from finding food to courting mates. Scientists are still learning about these amazing creatures, but we do know that their songs are beautiful and intricate. We hope you’ve enjoyed this look at the world of dolphins and other toothed whales.